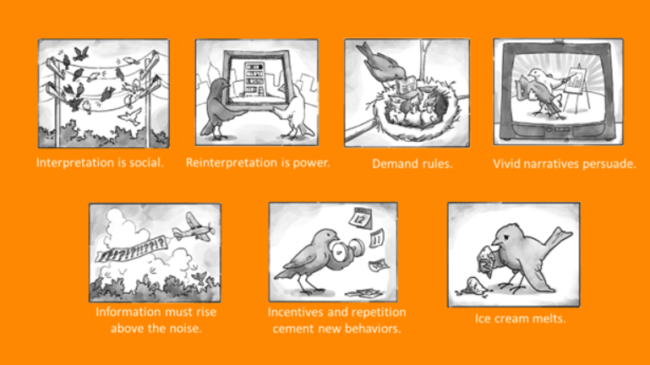 When is knowledge power? Insights from a new Feedback Labs report

Since recently moving to the DC area, I’ve had the pleasure of meeting several people who work out of the OpenGov Hub. 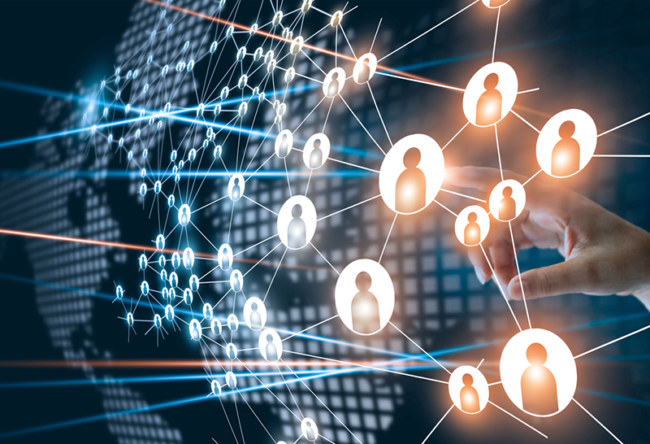 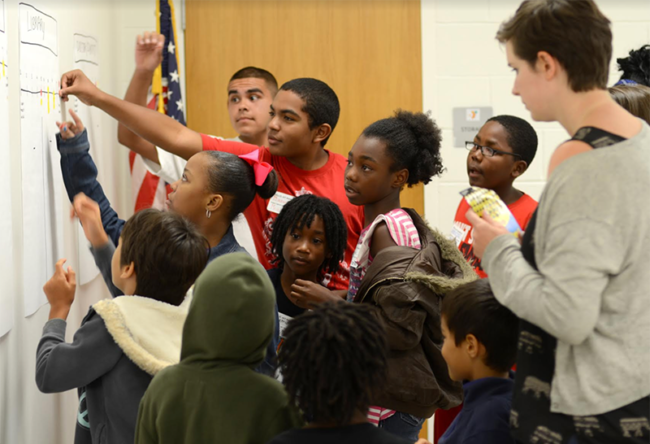 A Design Methodology that Relies on Feedback

Our mission at the Business Innovation Factory (BIF) is to make business model transformation safer and easier to manage. 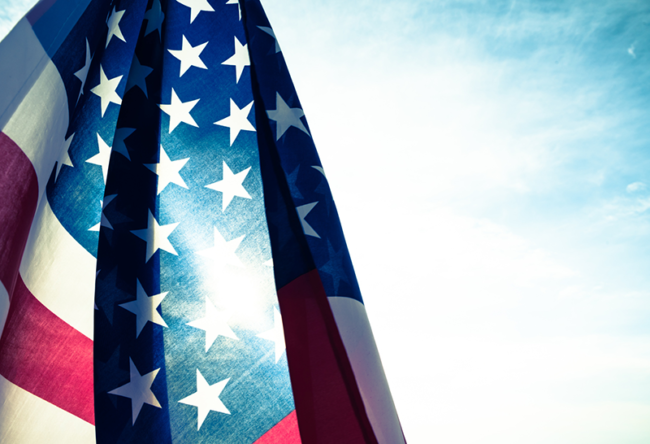 I can most likely count on one hand the number of times I have actually experienced something close to an epiphany. Stepping into the world of adulthood, I can’t help but… 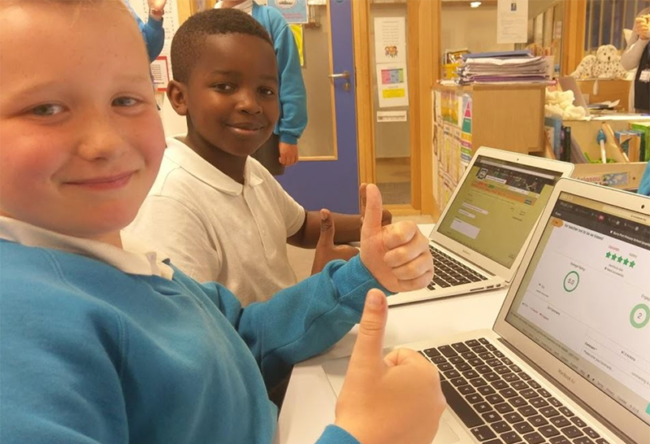 VocalEyes is a digital platform to turn ideas into action. A hub for community organizing, community members can gather, suggest new ideas for projects or policy, prioritize and debate them. 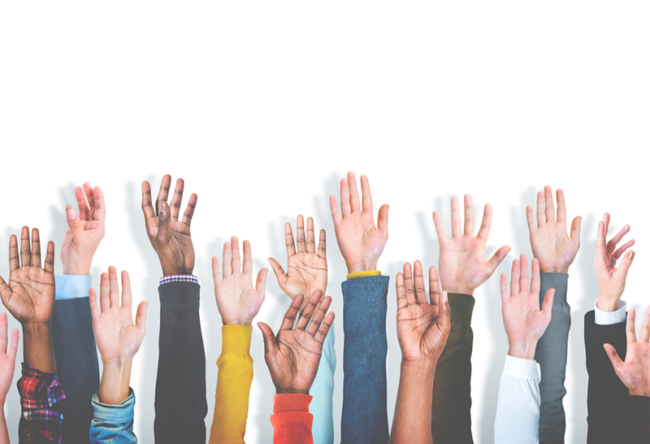 eedback in the realm of City government can be a tricky proposition. First, “participants” in government processes are not just from one group of … 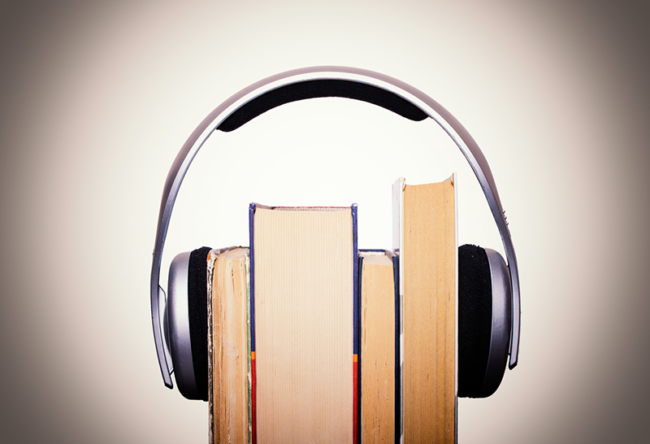 Stemming from the traditions of oral history, Memria is a software and services company that has been built to complement existing tools used by nonprofits, advocacy organizations, libraries, and other institutions to enhance their story collection abilities. 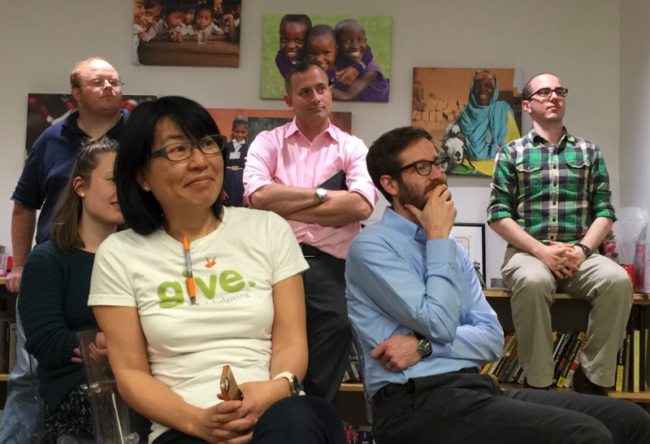 Mari Kuraishi announced recently that she will be stepping down as chief executive of GlobalGiving, where she has spent the last 18 years of her career. This is almost as emotional for me as it is for her. Not only was I her co-founder when we launched GlobalGiving in 2002, but we also got married four years later. 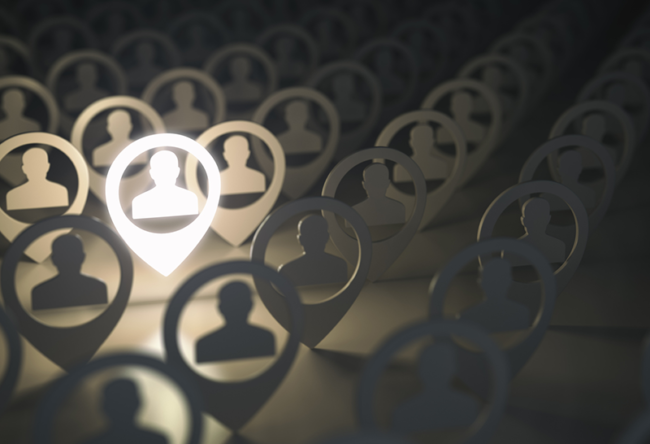 Ying HeApril 27, 2018 “You can’t connect the dots looking forward; you can only connect them looking backwards. So you… 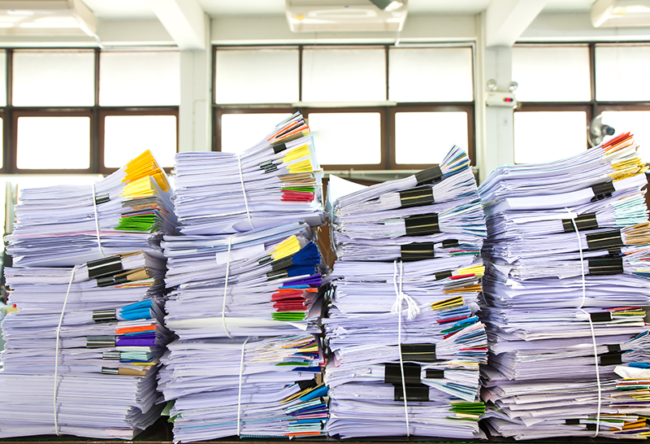 Grant Reports are Broken. Is it Worth Trying to Fix Them?

David Sasaki and Dennis WhittleApril 16, 2018 This interview was originally posted in Medium and has been reposted here with…