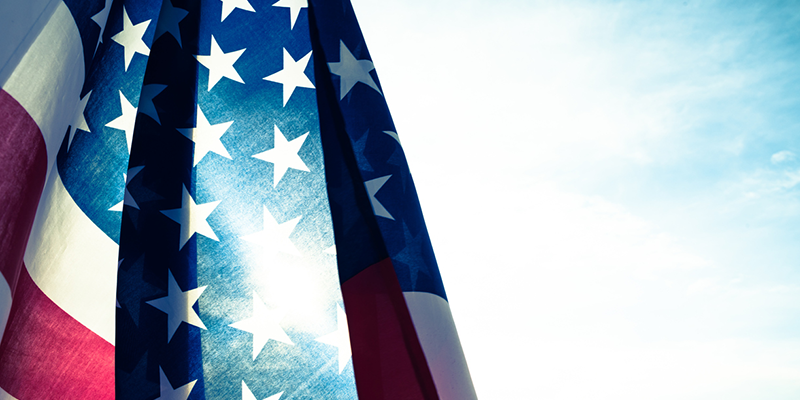 I can most likely count on one hand the number of times I have actually experienced something close to an epiphany. Stepping into the world of adulthood, I can’t help but notice an overwhelming buzz of conflicting views and ideas. At times it’s hard to find something that feels undeniably true. Yet a few weeks ago here at Feedback Labs I began to understand a concept that was long overdue: feedback has effects that are tangible and powerful. Familiarizing myself with the work of FBL has enabled me to cut through all the noise. Attempting to understand what a good feedback practice consists of, I felt a sensation of hitting what seemed to be the bedrock of a question that had plagued me for quite some time.

Studying world politics, I am exposed to many political scientists’ esoteric explanations of why certain systems of governance functioned better than others. Yet there must be something – some underlying principle – that held the “good” governments together. I didn’t find it in my textbooks. No, the success of our democracy began with nothing other than the protection of the people’s voice. Empowering constituents.

A profoundly simple yet complicated concept: successful democracy must be born from listening rather than just leading.

Regardless of which end you may sit on the political spectrum, most citizens of our country feel grateful for a government that was built on the idea of constituent feedback. But, it is very easy to take for granted. As part of a generation fortunate enough to be born into a constituent-centered democracy that existed long before our entrance into it, I took the concept of feedback as a given. As it turns out, a few autocratic case studies along with a couple clicks further into any world news site had me quickly understanding that this privilege is anything BUT inherent when it comes to governance across the world. Feedback at an institutional level takes work. Work that is born at the hands of thoughtful individuals that understand that recognizing people’s needs starts and ends with dialogue. The more I learn, the more I frame this concept as a foundational reason as to why our government functions relatively more effectively than those of autocratic nations.

With a new appreciation for constituent feedback I began to see feedback’s capacity for governmental good. As Acemoglu and Robinson insightfully describe in their book Why Nations Fail, virtuous cycles represent a complex chain of events that breed inclusivity and feedback loops. It is through these self-perpetuating cycles that political progression can truly take place. The authors point to 19th century Britain as a primary example of this, as even in the face of a history of absolutism, the 1830s represented a time where true political pluralism began to take root1. As political diversity began to grow, so did citizens’ realization that their voices can and should be protected in Parliament and the courts. When citizens witness a governing body institutionalizing their feedback, they are incentivized to work harder for the economic and industrial progression of a country that both listens to and ACTS on the interest of its individuals.

Time and time again we see examples of the positivity generated through these loops. Former mayor of Bogota, Anatus Mockus, took a city knee-deep in violence, corruption, and political instability and empowered the individual.2 He created community consensus for change that the people backed precisely because it was inspired by their own words. The success of Mockus and his administration in bettering the streets of Bogota stemmed from their renewed focus on the people.

Their entrance into decision-making dialogue catalyzed real change that reflected the city as a community of individuals whose voices deserved to see the light of day.

It is quite easy to make sense of feedback in the simplest of settings, like student surveys or asking your newest employee how they felt about their onboarding experience. But harnessing the power of closed feedback loops in government? That is enough to ignite real, tangible change in constituent relationships, closing the gap between decision-makers and those who decisions are made FOR. Although feedback can often be overlooked as an intuitive part of democracy, it is crucial that public servants and citizens alike recognize that feedback loops must be continuously protected and promoted in order for virtuous cycles of American democracy to persist. It is true many Americans could be considered some of the “lucky ones,” fortunate enough to grow up in a country that protects our right to constituent feedback. But with that, comes a responsibility to protect these values as we progress as a country, ensuring that moving forward does not take us further away from the bedrock that built us.

1 Why Nations Fail by Daron Acemoglu and James Robinson
2 https://news.harvard.edu/gazette/story/2004/03/academic-turns-city-into-a-social-experiment/