The Core Principles of Constituent Feedback

These principles, created by the feedback community, demonstrate how to do feedback “right” in order to foster effective, equitable, safe listening. Would you like to share the Core Principles with your colleagues? Dowload a PDF version here.

The “Why” of Constituent Feedback

People are the experts in their own lives but they are rarely treated as experts. Feedback practice recognizes the agency that people possess and provides a way to express it.

2. It cultivates power in people.

Funders and providers who systematically listen and respond to feedback cultivate power in the people they seek to serve.

3. It enhances learning and effectiveness.

Listening to and acting on feedback as part of the normal course of operations creates a culture of responsiveness and learning that make interventions more adaptive and effective. 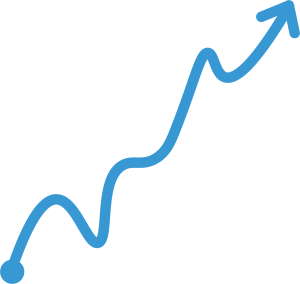 The “How” of Constituent Feedback

Gather feedback from deliberate, compassionate and safe conversations with people, not from data about them. 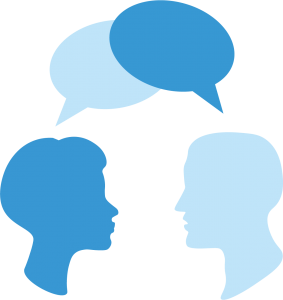 Share and interpret feedback in a timely manner with people receiving services in order to generate mutual understanding, insights, and solutions.

Act on feedback to improve the experiences of people receiving services. Measure improvement by continuously asking for more feedback. 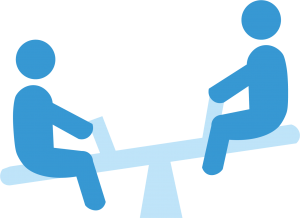 Gather and use feedback in ways that does not harm those who offer their perspectives (e.g., physically, emotionally, economically, or in any other way).

It is our hope at Feedback Labs that the larger community committed to transforming lives through feedback – nonprofits, funders, government and other stakeholders – will seek to enhance the Principles over time as the power of this work continues to proliferate. Please give us your input by emailing [email protected]!

A quick word on how these principles were developed:

In 2017, a working group came together as part of that year’s Feedback Summit. That group – now informally known as the “Irritants” for change – was made up of Guidestar-Candid., GlobalGiving, Charity Navigator, Keystone Accountability, Acumen Lean Data, Bridges Fund Management, Development Gateway, Listen for Good, Out Sell Inc, Jessie Ball duPont Fund, and the BBB Wise Giving Alliance. A year later, at the 2018 Feedback Summit, the group released Version 0.9 of the core principles of constituent feedback for input from the rest of the Feedback Community. In addition to input received from Summit attendees, the draft principles were posted on Feedback Labs website for several months for public comment.