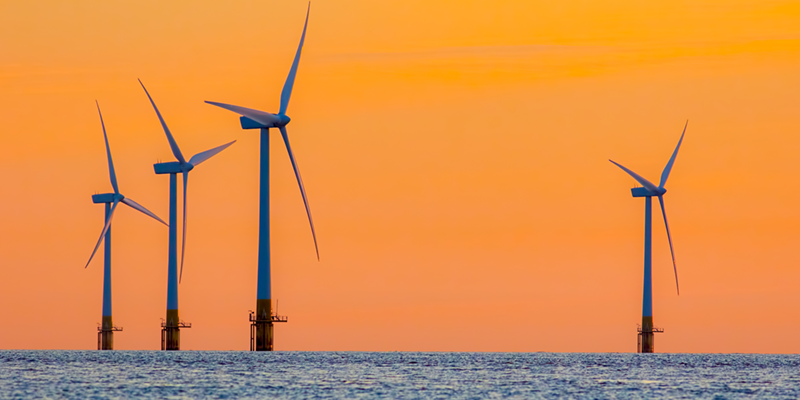 The first 2019 Democratic presidential debate agreed more than any group of candidates that came before: our time to address climate change is running out. Air time on such a platform itself is a resounding success for environmental advocates and scientists alike, but if it doesn’t ultimately engage all stakeholders in the decision-making process then these national conversations won’t have the positive impact we intend. You know what we call soliciting opinions from those most affected by an issue? Feedback.

Feedback loops are about asking people what will make their lives better and responding accordingly.

With so many stakeholders on the issue of climate change (ahem, nearly all current and future living things), we must draw from their voices and revise accordingly.

First and foremost, we must learn to grapple with contradictory feedback

There is a great deal of tension between the Congolese villager who sees climate change erasing her harvests and the West Virginian coal miner whose livelihood as he knows it rests on continued fossil fuel consumption. Both of their livelihoods are important, and by thinking otherwise, we risk (further) political turmoil and ineffective governance. But how do we address this tradeoff?

What happens when feedback from vulnerable groups sends contradictory messages about what they need to improve their lives?

We try to listen to Small Island Developing States (SIDS) and coastal countries regarding climate change. At the 2015 United Nations Climate Change Conference, SIDS and developing country representatives self-advocated and set much of the tone of the Conference. Drowning coastal communities such as Kiribati become the poster children of climate action groups. There is no denying that these nations are disproportionately affected in the most extreme sense, but so long as the United States remains a global superpower, we must address our own struggling communities, too.

Politicians try to address this dilemma. Presidential candidates propose climate plans that will transition fossil fuel workers out of their sector and into alternative energy sectors, but this proposal is largely an add-on to robust climate change plans. Why should we believe these candidates? For centuries, the federal government has turned a blind eye toward “third world” Appalachia. How do we mend this disconnect so that the United States can coalesce around climate change?

We need to better listen and respond accordingly. The Listening Project is one example of a group that puts real people at the forefront of conversations intended to mend strained communities and differences across groups of thought. Impact Experience achieves a similar goal by convening members of marginalized communities, listening to their needs, and connecting them with investors. It is through tough conversations and by detangling preconceived opinions that we can better align contradictory feedback with our goals for a livable planet.

Harnessing the power of political constituent feedback into long-term solutions

Let’s face it: sometimes feedback fails. Why? Often because it’s collected ineffectively. While elections are the utmost force of feedback in our democracy, the primary failure of feedback in addressing climate change through elections is that long-term thinking is unelectable. By definition, feedback solicits thoughts and attitudes from current stakeholders, not those of the future. This is often a good thing: it means the voices most affected are heard. But for climate change, short-term, immediate thinking is bad news. And with so many competing issues for candidates to focus on – health care, immigration, the list goes on – the environment is framed as part of a zero sum game: if we focus too much on climate change, we’re diverting precious funding and attention from gun violence and unemployment.

The failure here is that not only are synergies between the different issues under-examined (such as a green economy), but that voters prioritize what will impact their current selves, not their future selves or descendents. This myopia prevents feedback from working at its best.

What if we had a way to change this? What if candidates’ “success” in office was heavily weighted by their track record of long-term climate investments and solutions? What if information regarding candidates’ long-term plans for climate change was widely disseminated? We need Seventh Generation Sustainability. We need low rather than high discount rates on the cost of future climate change mitigation. How could we progress as a nation if long-term thinking was not only electable but essential? Once we make long-term thinking intrinsic to climate change discussions, we open the door to meaningful, effective feedback loops.

Rethinking who is allowed to give feedback: public-private partnerships and discourse

Currently, many advocacy and policy groups exclude private industry from important conversations about climate change. Framed as the polluters and perpetrators of environmental injustice, corporations are demonized, which naturally precludes collaboration. When we talk about feedback, we normally insinuate information from those with less power. In the case of climate change, however, I believe the swiftest and most sustainable action will come when we solicit feedback from private industry – as a partner, not an opponent. As Jason Clay explains here, if we collaborate with and persuade just 100 key companies – such as Cargill and Starbucks – to improve their supply chain and operations, our impact and culture shift regarding biodiversity and the climate will be far greater in magnitude.

But what about fervent government action and regulation? That is important, too. After all, Microsoft and various other major corporations are on board with federal carbon regulations, viewing these mechanisms as a means through which they can internalize the negative externalities of business in a quantifiable and even profitable way. But relying on government action alone is dangerous – it can deepen factions between governance and the market and seriously delay action, as we’ve seen up to this point.

What’s more, Americans provided meaningful feedback in a recent study that the majority would purchase an electric vehicle if they became more affordable. By further subsidizing green technologies, the government can close these feedback loops by stimulating industry, expediting our shift to carbon neutrality, and forming valuable public-private partnerships. Let’s close this feedback loop and give the people what they want (and are willing to pay for)!

All in all, it’s clear that feedback offers the potential to change lives – so let’s mobilize it in reimagining how we approach climate change. 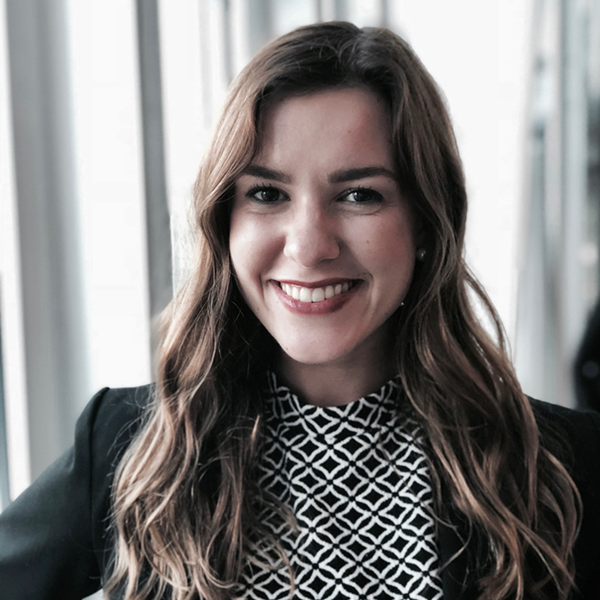 Drawn to Feedback Labs’ commitment to culture change, Fiona is the FBL summer Product Strategy and Development intern. A recent graduate from the University of Wisconsin–Madison in Sociology and Global Health, she will return in the fall to complete her MPA degree at the UW La Follette School of Public Affairs. From past work and campus involvement in food issues, nonprofit consulting, and voting rights, she gleaned the importance of collaborative relationships and elevating unheard voices – both of which rely on closed-loop feedback when done correctly. Fiona loves checking out new cafés and happy hours, writing and editing essays for fun (strange, yes), fantasizing about and planning worldly travel, and fitness of any form.