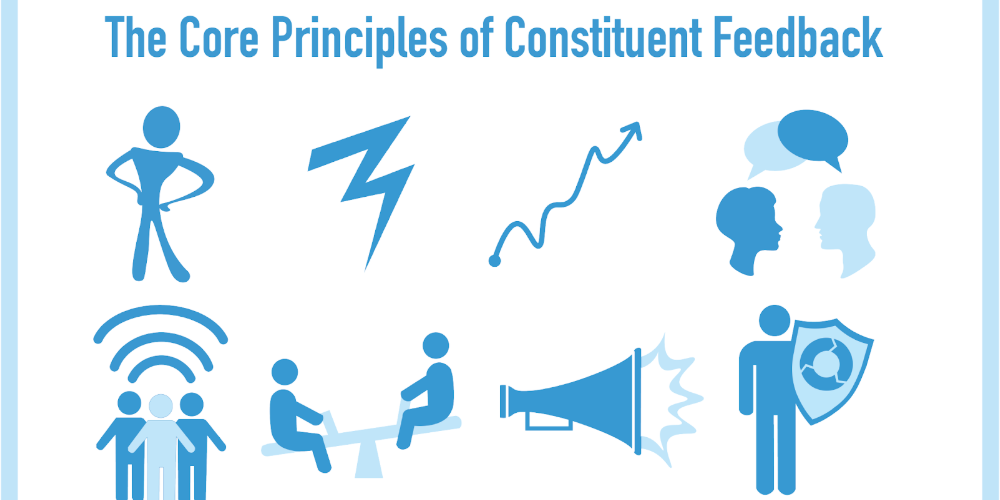 Feedback in the social sector has arrived. Listening and responding to people’s perceptions, opinions and concerns is not just the right thing to do. Feedback often improves responsiveness, increases efficiency, and delivers more impact. Important players in the social sector, including Candid, Charity Navigator, GlobalGiving, Acumen Lean Data, Listen for Good, Development Gateway, Bridges Fund Management, and the BBB Wise Giving Alliance have come together to endorse the Principles of Constituent Feedback. And I’ve seen first-hand with my work at the Center for Employment Opportunities how powerful these Principles can be.

CEO awoke to the power of feedback several years ago when we began systematically asking our clients for their perceptions of our programs. Take Luis, for example, who was released from a New York prison and came to CEO motivated to find a job. When he did not get the interviews he expected he spoke up and gave us feedback via an SMS survey. He told us he was tired of showing up at CEO’s office dressed for an interview and leaving without an interview appointment. A CEO employee quickly acted on the text message by reaching out to Luis to hear more. He then huddled with the job development team to determine what could be done to improve Luis’ situation. The team realized that Luis was not getting the right level of attention so they reviewed their list of jobs and found one that matched Luis’ skills and interests. A week later Luis had a new job as a truck driver and 12 months later he remained employed.

I wonder what might have happened to Luis had CEO not been regularly collecting feedback. He certainly could have stopped coming to CEO and told his friends it was a waste of time.It’s also possible Luis’ life could have taken a turn for the worse, an outcome that occurs all too often for persons who are released from prison. Instead, he came back, found a job, and probably told his friends to come see us. His feedback not only helped us serve him, but also helped us reach others we could potentially help. Sharing his feedback empowered Luis to make a positive change for himself and for others.

Call it a movement or best practice, constituent feedback can substantially improve how people get what they want and oftentimes need to achieve a better life.

As many groups experimented with different approaches over the past year, some felt that it was worth determining if a set of key insights and good practices could be developed. At the 2017 Feedback Summit, an annual gathering orchestrated by Feedback Labs, a working group was formed consisting of several nonprofit infrastructure platforms – Guidestar (now Candid), GlobalGiving, Charity Navigator, Acumen Lean Data, Listen for Good, Development Gateway, Bridges Fund Management, and later the BBB Wise Giving Alliance.

Over the last 18 months this group, also known as the “Irritants” for Change, has worked together to leverage the power of their platforms to incentivize the use of feedback in the social sector. With the support of Feedback Labs, the Irritants unveiled “Version 0.9” of the Core Principles of Feedback at the 2018 Summit. Input was received from the wider community at the Summit and then the draft Principles were posted on Feedback Labs website for public comment for two months. These comments were then publicly released in the Core Principles of Constituent Feedback document. The Irritants hope that an accepted set of core principles can underpin future collaborations on tools, standards, and incentives that speed up adoption of high-quality feedback practices.

This “Version 1.0” of the principles defines feedback as the ethos and method for influencing how organizations operate through listening, analyzing, and responding to the perceptions of people (i.e., opinions, ideas, concerns) receiving services.

The eight Principles begin with “why feedback”. In what ways does constituent feedback align with the broader vision of the sector to create social value – meaningful and measurable changes in people’s lives? Next the Principles turn to the “how of feedback”. What steps do practitioners need to take to effectively collect, share, analyze, and act on feedback?

This version of the Principles are by no means the final word on the essense of constituent feedback. Please let us know what you think and tell us how the power of feedback is transforming lives in your organization and community.

I invite you to take a moment and reflect on how the Principles show up in your organization and community and how they could be adopted in richer way. Send any comments or suggestions to [email protected]. Our goal is to release a Version 2.0 of the Principles in the future as we learn more about what works best. 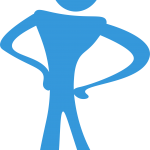 1. It supports human agency.
People are the experts in their own lives but they are rarely treated as experts. Feedback practice recognizes the agency that people possess and provides a way to express it. 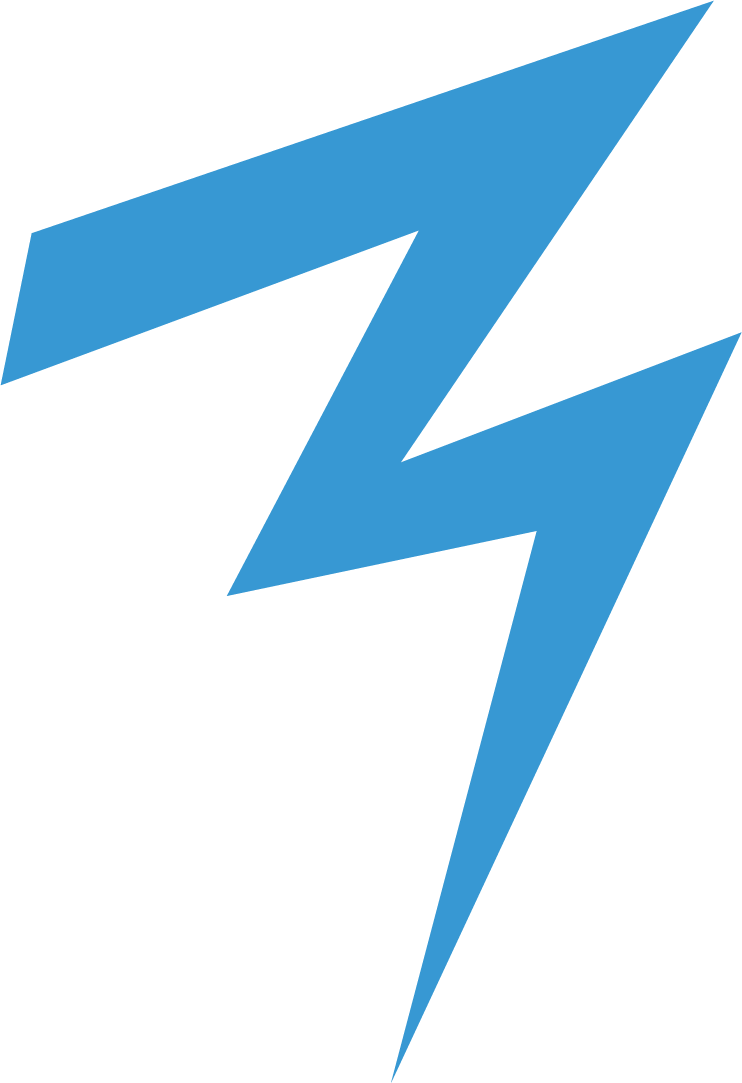 2. It cultivates power in people.
Funders and providers who systematically listen and respond to feedback cultivate power in the people they seek to serve. 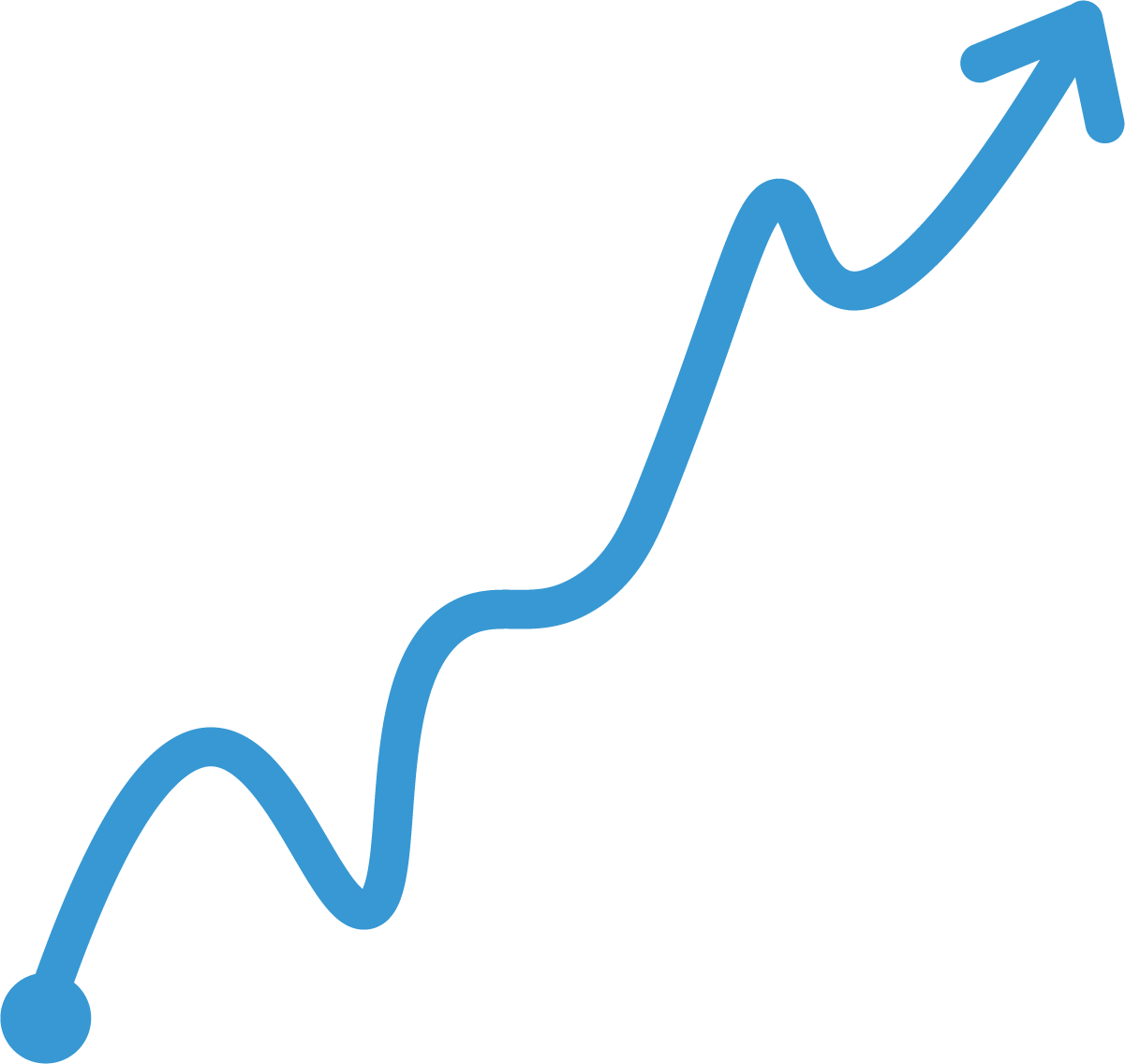 3.It enhances learning and effectiveness.
Listening to and acting on feedback as part of the normal course of operations creates a culture of responsiveness and learning that make interventions more adaptive and effective.

The How of Constituent Feedback 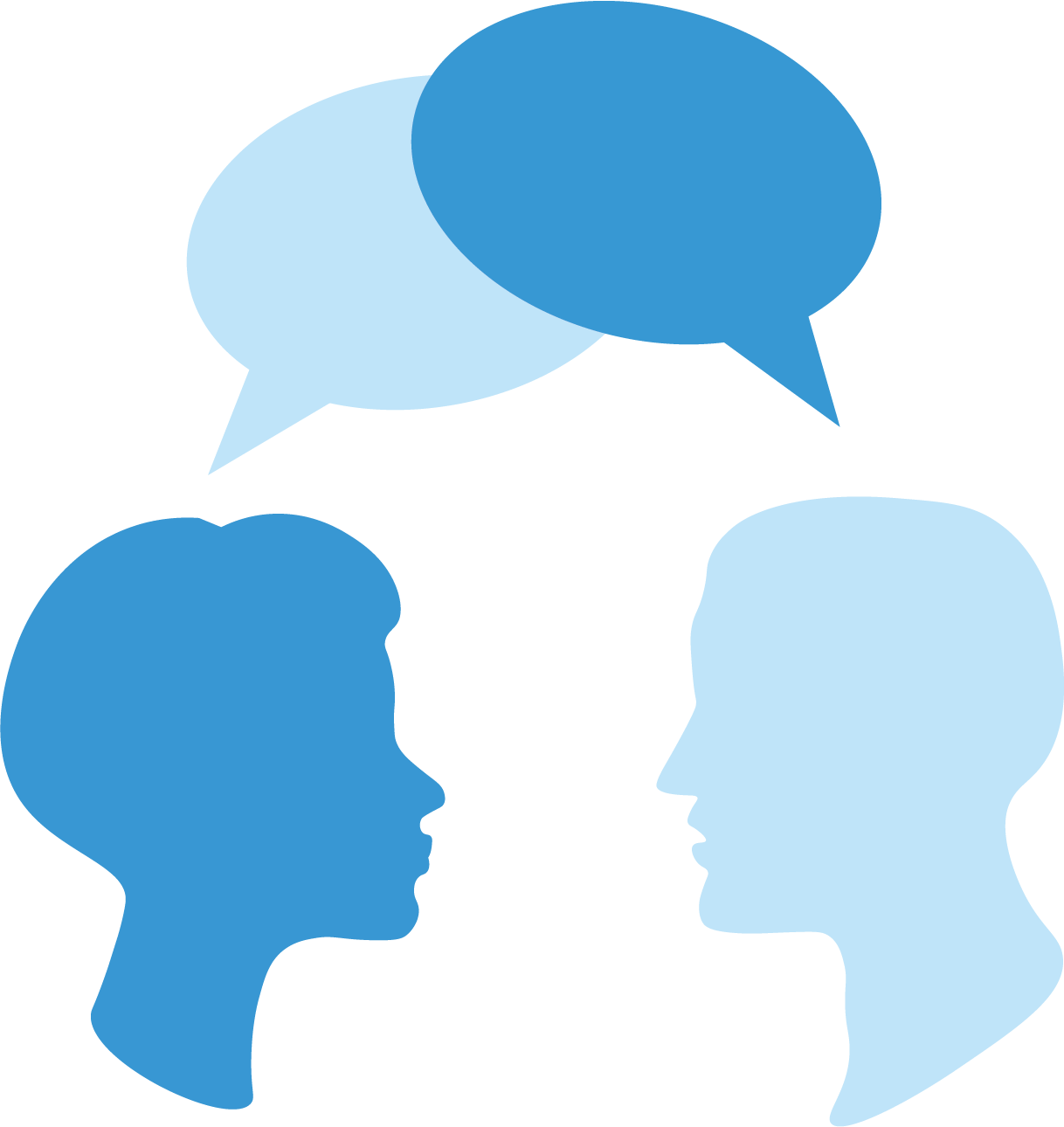 4. It’s conversational.
Gather feedback from deliberate, compassionate and safe conversations with people, not from data about them. 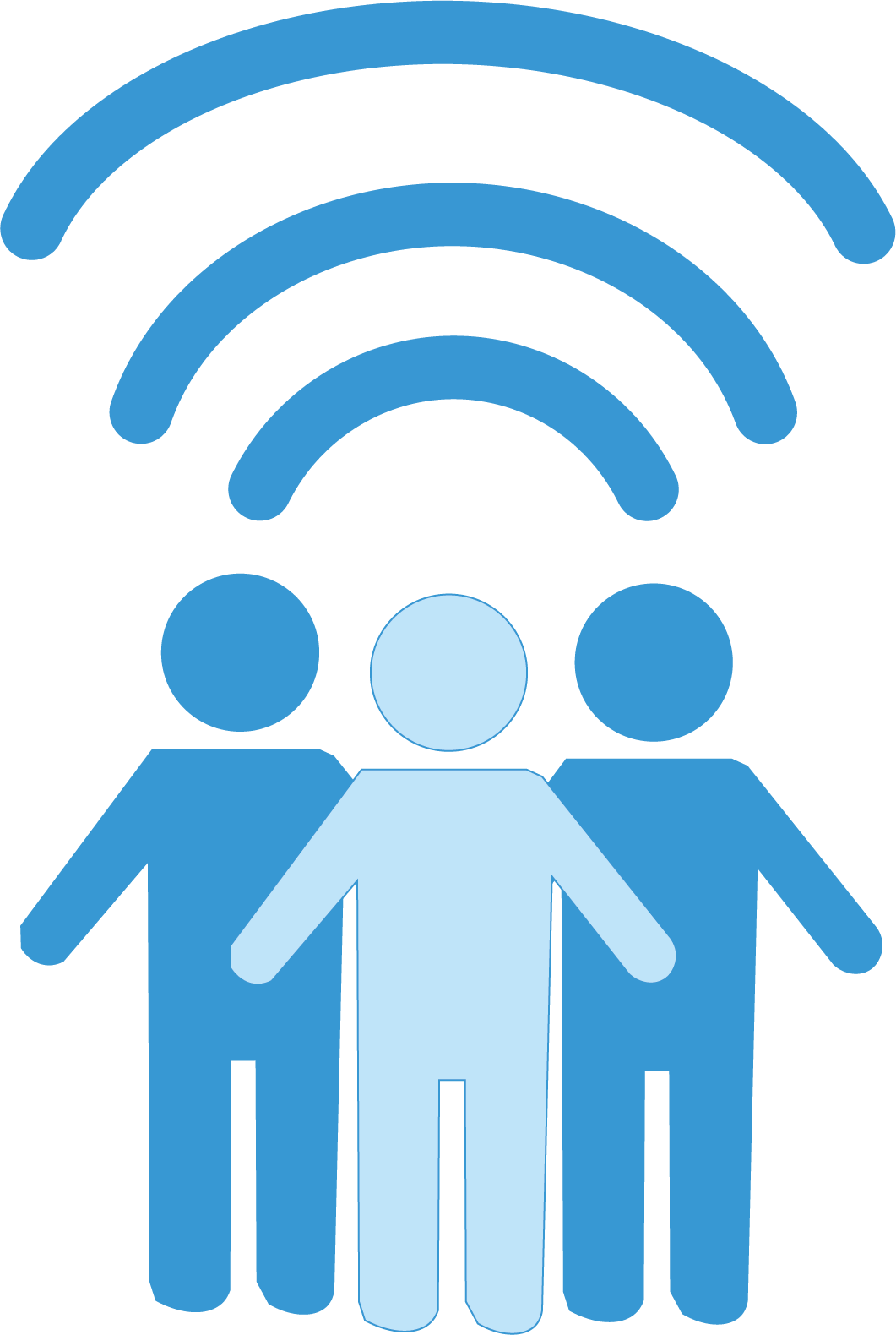 5. It’s inclusive and insight driven.
Share and interpret feedback in a timely manner with people receiving services in order to generate mutual understanding, insights, and solutions. 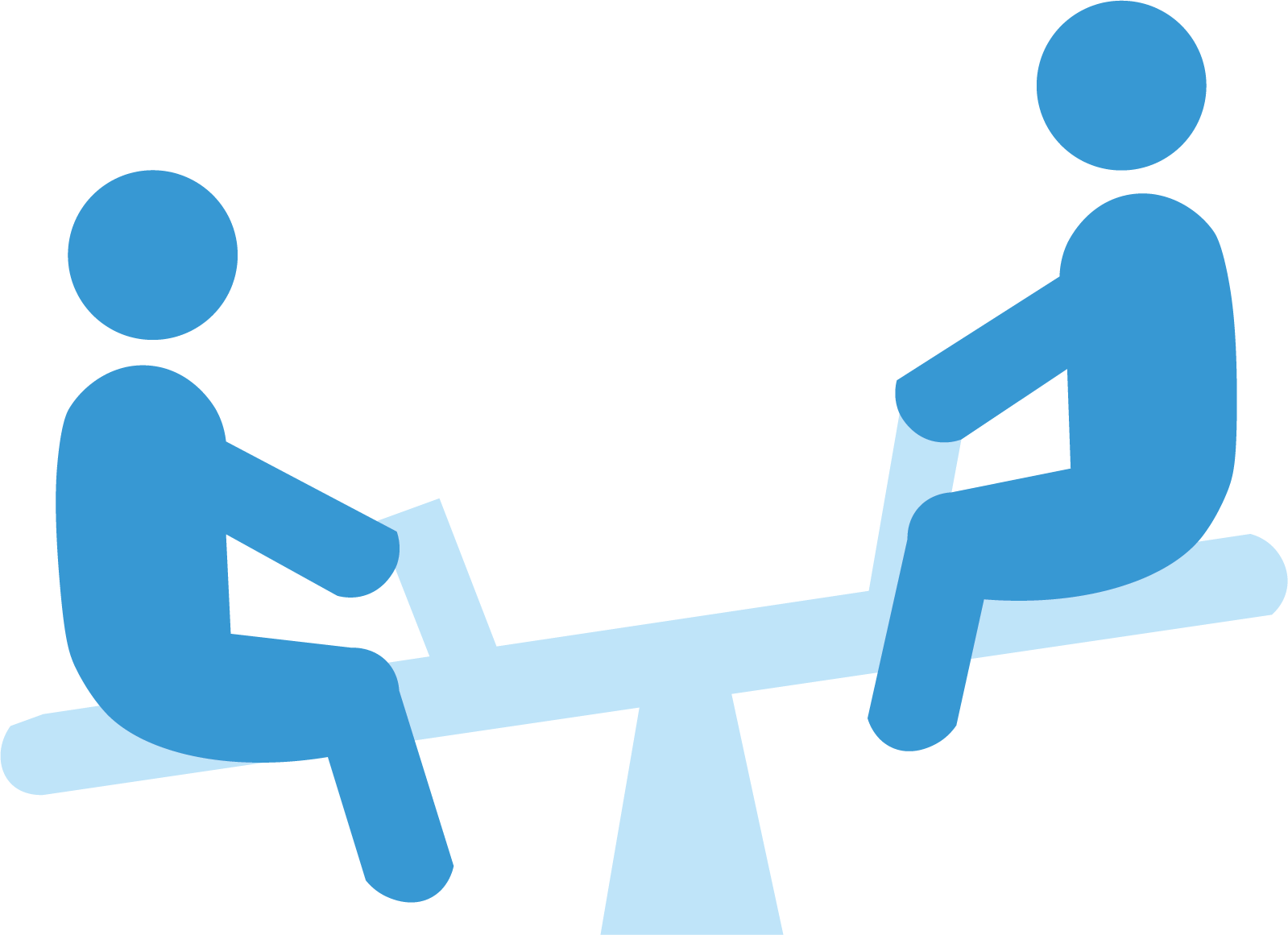 6. It’s responsive and continuous.
Act on feedback to improve the experiences of people receiving services. Measure improvement by continuously asking for more feedback. 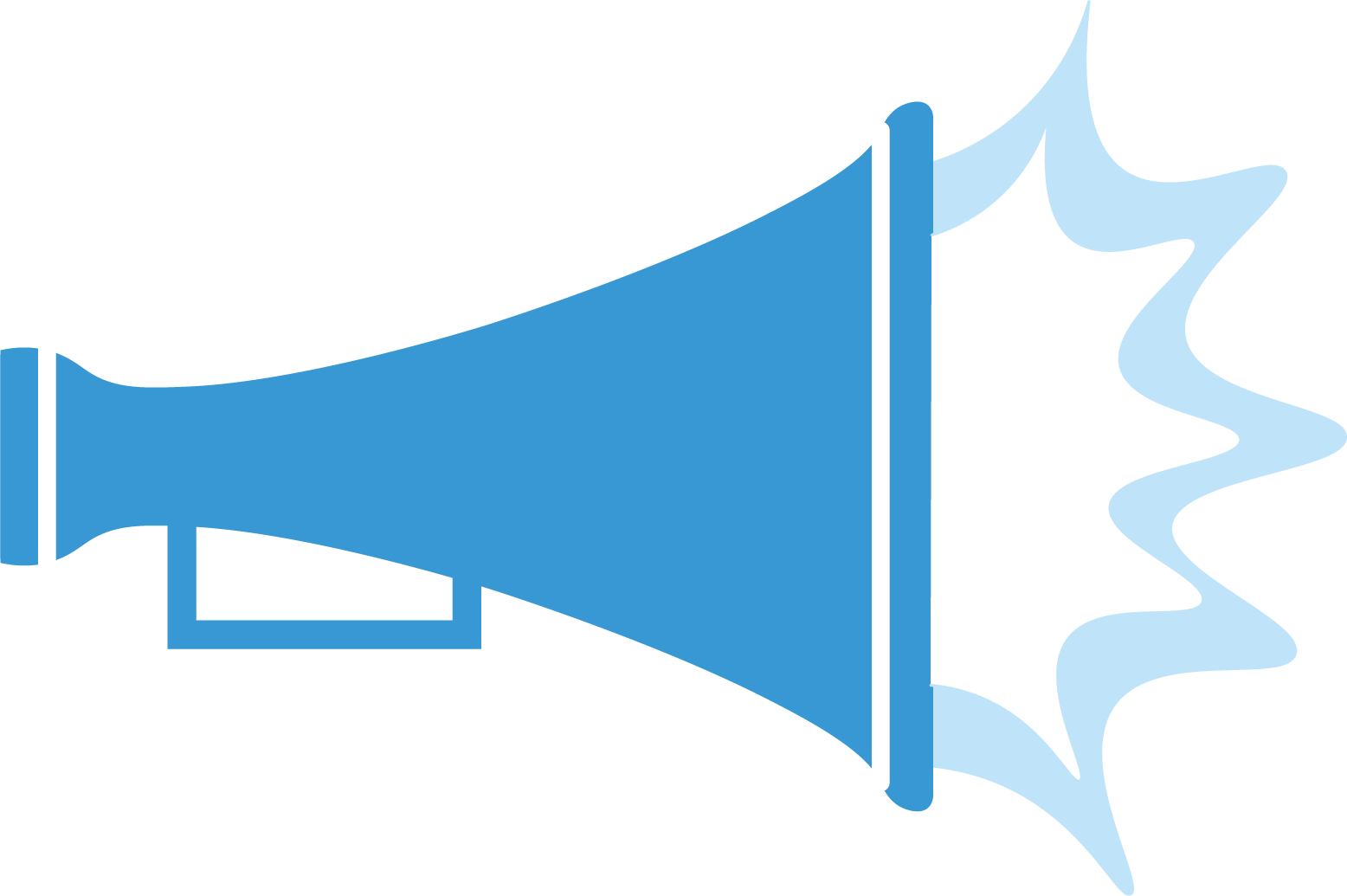 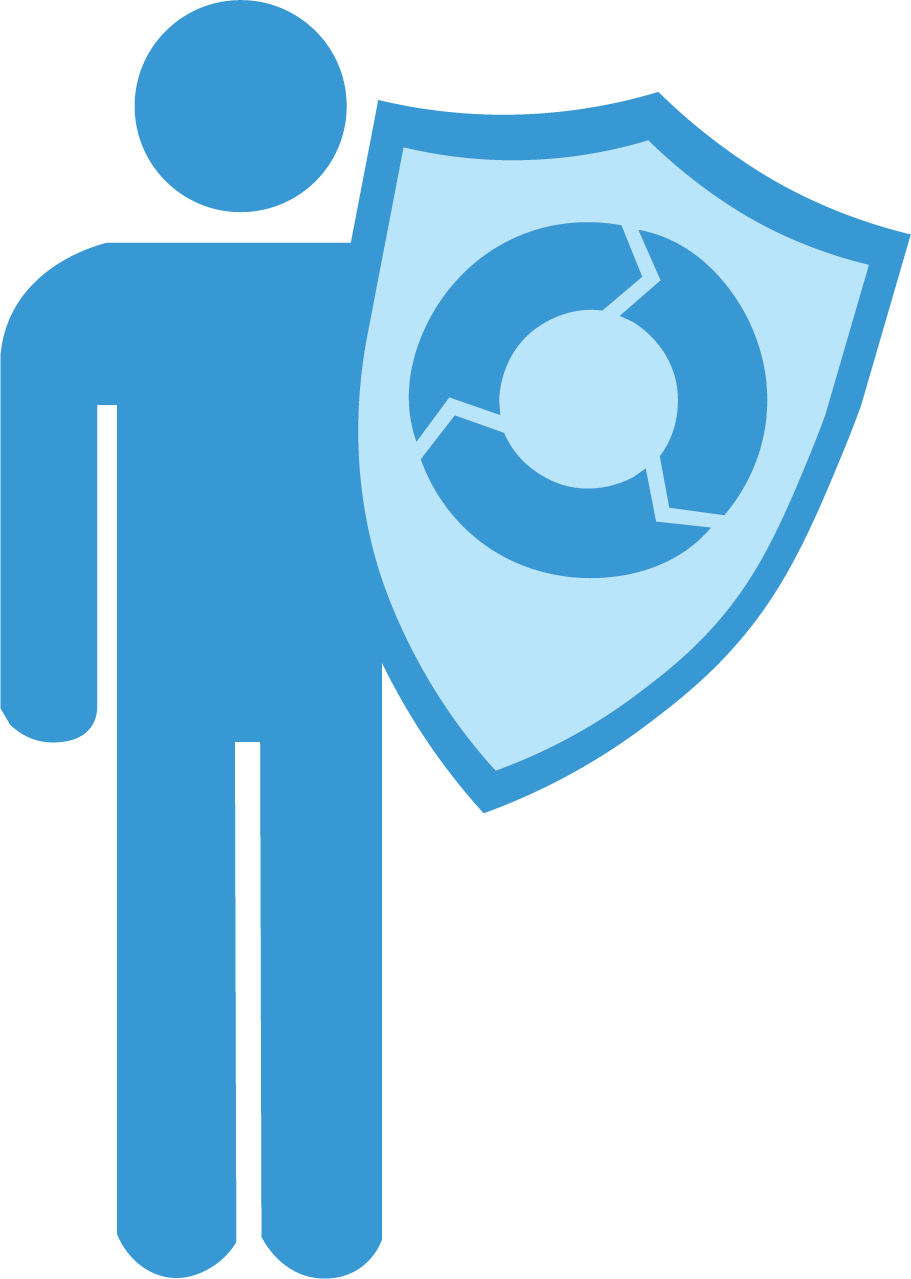 8. It’s free of harm.
Gather and use feedback in ways that does not harm those who offer their perspectives (e.g., physically, emotionally, economically, or in any other way).
Category: Announcements & EventsBy admin2May 6, 2019Leave a comment