Feedback is a Verb, Not a Noun 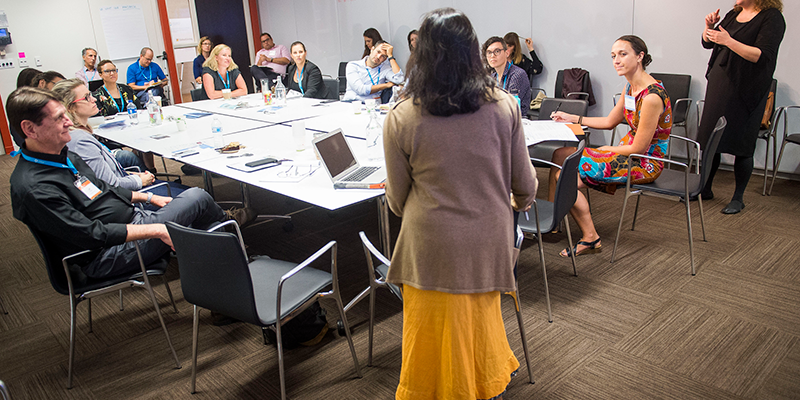 Feedback is one of the most unique and important parts of the mobile platforms that Praekelt.org builds. Over the last decade, we have partnered with organizations such as UNICEF and Girl Effect and governments across Africa to build platforms which help improve the health and wellbeing of marginalized communities. In order for our work to stay relevant, feedback is absolutely essential. We value and work towards incorporating feedback mechanisms, such as the National Department of Health HelpDesk, in the work we do. I was surprised I’d never heard of Feedback Labs before but jumped at the opportunity to attend this year’s Feedback Summit.

Instead of a large conference of hundreds of people discussing how to build mobile surveys, the Feedback Summit is an intimate setting of Feedback advocates (“We are it” as we often heard the speakers refer to the audience) who actively work through feedback challenges in various sessions. During the larger plenary sessions we heard case studies of when feedback was taken effectively by non-profit and government organisations, and even heard from constituents who gave feedback and felt their voices heard. These case studies not only highlighted that closing feedback loops is possible, but that listening to feedback leads to powerful, positive outcomes.

During the Summit we were actually doing feedback.

Take for example my LabStorm. I presented a challenge around getting feedback in a remote, distributed workforce with over 25 people in the room who were facing similar situations in their organization. The room filled with suggestions around the “why” of getting feedback, as well as actionable ideas on how to strategically move forward and what feedback from our distributed workforce to focus on.

My a-ha moment was realizing that input and feedback can be two different things.

For example, many people suggested a brainstorm BEFORE writing a document and then sharing the final document with specific communications on how inputs would be taken. Making a document available for inputs from the community can look like a google doc that allows for commenting, or a public board welcoming ideas on sticky-notes. With input, we can create a document to be shared publicly, and then seek feedback to be taken into account, but does not always need to result in the sought change.

Throughout the day, this kind of reframing continued to happen, including learning about the Impact Management Project’s new rubric for feedback and impact and an entire session dedicated to ambiguity! It was a group of people truly willing to commit to being uncomfortable, of being in the midst of a new process, and of enjoying discovery and exploration.

Feedback Labs captures the essence of feedback as a process, not an end goal. Returning to Praekelt.org, I will actively apply this process, and willingness to get uncomfortable, to my work. 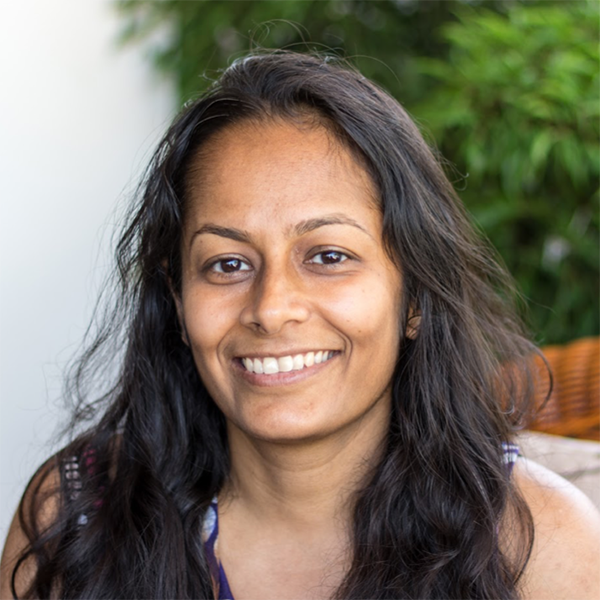 Ambika Samarthya-Howard is a video producer and currently the Head of Communications for Praekelt.org. She received her MFA in Film at Columbia University and has done art and media projects in Japan, Bollywood, and West Africa. She worked as a senior producer in community television in Brooklyn, with the BBC Media Action in Nigeria as a broadcast TV Trainer and with UNICEF as a Communications Specialist. She leads the content curation and writing for the Medium Publication, Mobile For Good, and has spoken about social good projects and inclusivity at various conferences around the US. She co-authored two chapters on Free Basics and Scaling Mobile Platforms Through Partnerships which have been published in the recently published book Affordability Issues Surrounding the Use of ICT for Development and Poverty Reduction.