Is Feedback a Movement? 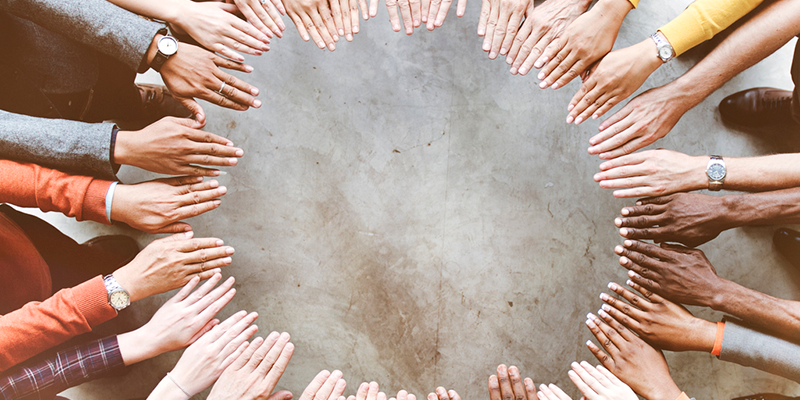 In our first blog of 2017, we shared our Feedback Resolutions with you. It was a fun and useful exercise, a way of sharing a little bit of our personalities on the blog and a chance for each of us to reflect on what it takes to keep improving our personal feedback practices. And it was heartening to see others in our network take up the idea, sharing their own commitments to feedback in the new year.

One of the things I like best about being part of the feedback community is watching ideas spread and deepen as they are shared between community members. It isn’t simple replication of a meme, it’s about breathing life into new practices and theories as they propagate through the feedback network. It’s about borrowing from and building on what your peers are doing. And being part of a vibrant community means being surrounded by people and organizations who are continuously resetting the bar higher and higher. Take this report and accompanying memo in which the Fund for Shared Insight doesn’t just openly share their grantees perceptions of the Fund, but also lays out what they hear in that feedback, how it reflects their strengths and weaknesses, and what they might do about it. It takes courage and skill to embrace openness at that level.

The more that sort of thing happens, with great practices from one part of a global network spreading and spurring more action by other community members, the more I am starting to think that feedback is actually a movement. We’ve heard this question echoed by many people. Tris Lumley of NPC recently argued in the Stanford Social Innovation Review that the ‘rise of feedback’ heralds a new paradigm of a user-centered social sector. As Tris points out, passion, creativity and commitment are coalescing around the theory and practice of citizen feedback.

One of the hallmarks of a successful movement is that it sustains widespread interest beyond the initial curious chatter – one of the characteristics that distinguish movements from a viral but fleeting moment. Movements don’t just build in size, they become richer, see a proliferation of decentralized, distributed experimentation, and a change in attitudes and practices. Over the past 3 years we’ve seen that happening around citizen feedback. The Feedback Labs network has grown to more than 200 organizations that are not just interested in the passing idea of feedback – they’re committed to profound transformations in the way they and their partners work, in order to give people more of a say in the policies and programs that affect them. We see the commitment building, we see the potential rising.

What would it look like to frame feedback as a movement? What becomes possible? And what would it take to support a successful feedback movement? These are questions we’re looking forward to exploring with you over the next few months.