Citizen engagement: What can we learn from digital campaigns organisations? 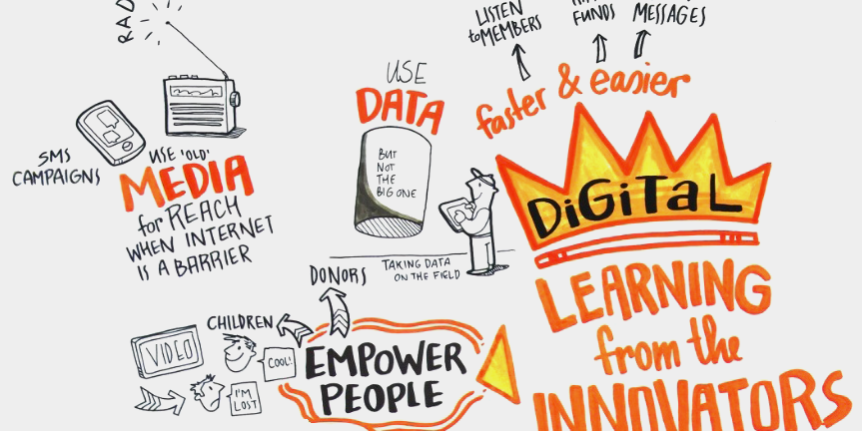 This “Closing the Loop” piece comes from Feedback Labs Collaboration Fund winners. In Fall 2015, the INGO Accountability Charter and Keystone Accountability won US$20,000 to bring citizen-led approaches from digital campaign organizations to more traditional ICSOs. Here is their mid-term update to help Feedback Labs and its members learn from their efforts.

What We Want to Achieve

Digital campaigns organisations ask their members every week which topic to campaign on, who to target and what to demand. Every campaign they launch is thus a co-production between the organisation and its members. International civil society organisations (ICSOs), by contrast, still produce most of their campaigns with in-house experts. They have only just begun to develop a supporter-led approach to programming and campaigning. But if they want to excel in the digital age, ICSOs will have to learn how to better connect and co-create with their stakeholders. Citizens in the digital age no longer want to be spoon-fed policy papers and services produced by others – they want to be part of co-producing them.

Against this background, the INGO Accountability Charter has brought together thought leaders from nimble digital organisations such as 350.org, Purpose, 38 Degrees and the Tactical Technology Collective and ICSOs such as Amnesty International, Greenpeace, Oxfam and Transparency International to learn from each other on how to best engage in meaningful two-way conversations and co-creational processes. Keystone Accountability is consulted throughout the different project steps and looks at how closed feedback loop systems can be used to advance the organisational evolution of ICSOs.

The project was kick-started in September 2015 in Berlin. We conducted a survey among a broader reference group to better understand the key concepts of citizen engagement in the digital age and what the drivers and barriers to implementation are. Based on the outcome we developed a Quick Check Tool which will be offered to the sector once it’s finalised. It allows an organisation (or parts thereof) to get a quick feedback on how well it’s doing in regard to: connecting, co-creating, leveraging collective impact and managing risk well. The tool is currently being tested with case studies from the participating organisations and will be turned into an accountability frame and guidance tool that will help shift an organisation’s attention to the huge potential of co-creation with and not for stakeholders.

What ICSOs can learn from digital campaigns organizations

A number of lessons are already emerging. Here are some ideas on what established CSOs can learn from the digital organisations on how to get better connected with citizens:

What digital campaigns organisations can learn from ICSOs

Interestingly, the project has also shown that ICSOs can provide some insights for digital organisations in particular as they grow and institutionalise themselves.

As the project unfolds we will develop an accountability frame and tool that underpins an organisation’s ability to listen to its stakeholders and act on their feedback, while protecting people and assets. It is so far unclear how well the nimbleness and supporter-focus of the digital campaigns organisations can be copied by large CSOs. Scale and institutionalisation seem to always lead to a certain inward focus and distancing from citizens. It will be up to the Digital Accountability working group to find a good middle ground between the institution- heavy focus of ICSOs and the very nimble, supporter-led (but potentially not sustainable) approach of digital campaigns organisations. Stay tuned and hear the results after our Digital Accountability project meeting at the Rockefeller Foundation in March 2016 in Bellagio, Italy.