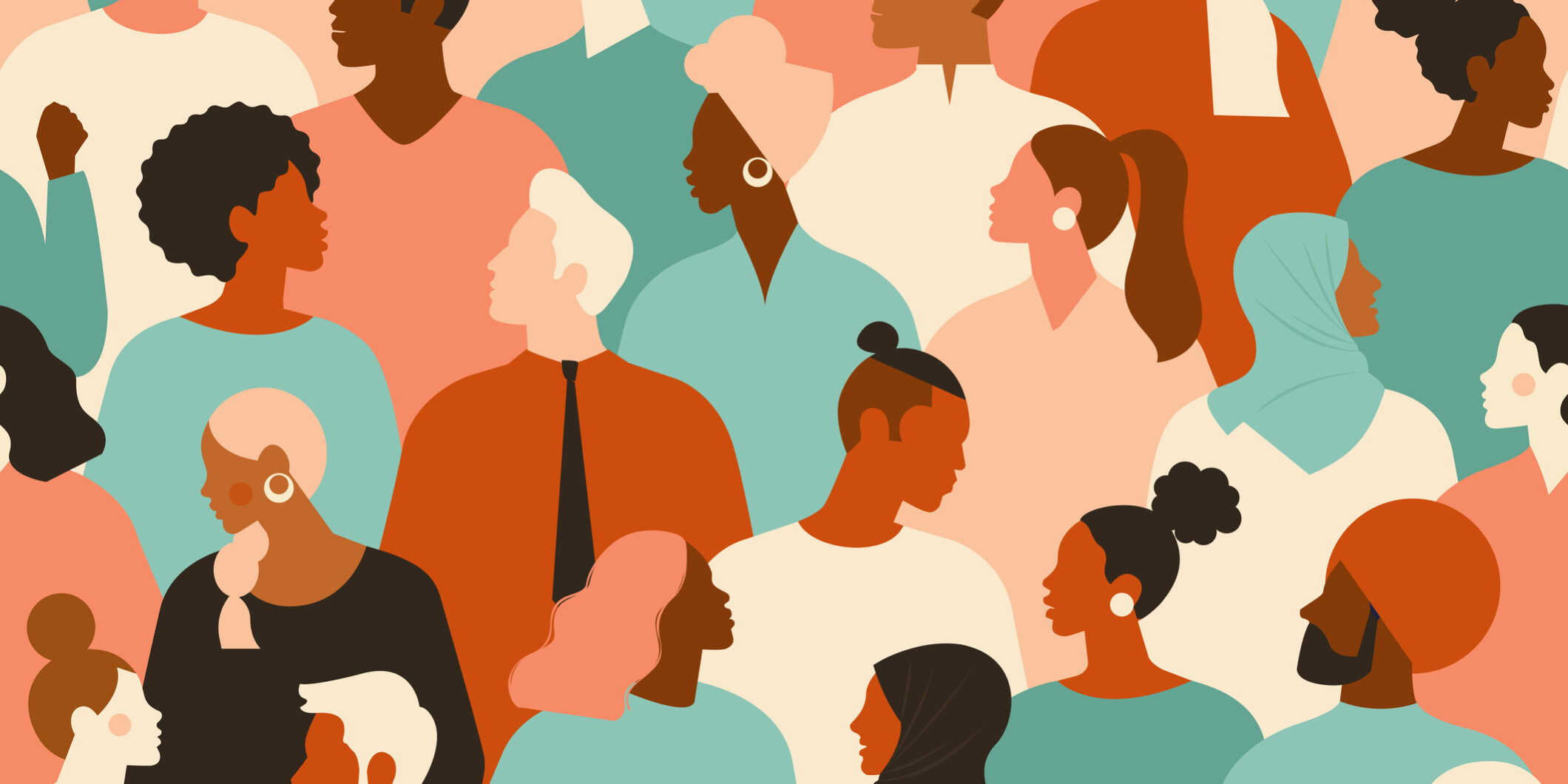 Shondra Muhammad is the Deputy Executive Director at the S.H.A.P.E Community Center in Houston Texas. S.H.A.P.E works to improve people’s lives through programs and activities that focus on their values of unity, self-determination, collectiveness, cooperative economics, creativity, and faith.

In our interview with Shondra, we discussed how to effectively build trust within a community so that your constituents not only feel safe and willing to give you feedback but also trust that you will act on their feedback and adapt your programs and activities to better serve them.

Kyende Kinoti, interviewer:  What is the focus of your organization’s feedback practice and why is listening important to you?

Shondra Muhammad, narrator: Our feedback practice has always been organic. We are community-based so there’s a lot of face to face contact, for example, in a restaurant or at the grocery store people in the community just let us know what’s going on, how they feel, or any changes that they want to see. We’re also really accessible through our social media so feedback kind of comes in naturally. Whereas, listening gives us the opportunity to take what people are saying and put it into action.We were born in the civil rights movement, so it was a time of a lot of protests, a lot of change, and people had a lot to say; S.H.A.P.E was a vehicle for people to take their protests and put them into programs.

KK: Could you speak a little bit more about the connection between the civil rights movement and listening at S.H.A.P.E?

SM: S.H.A.P.E started in 1969 and one of the things that was going on were cases of police brutality. There was a lot of injustice in general. The communities we are in, we’re in the Third Ward community of Houston, had always been more impoverished areas that suffered through a lot of crime. Our initial program was with the children. People got together to create a safe path for getting children to school. Adults would walk the children to their schools to make sure that they were safe. From there, we were also learning that the children had other needs, so we began providing free breakfast for the children and that then translated to what are the needs of the family? because the children don’t exist on an island, hence, coupling our children’s programming with parenting programming. So, in listening to what people were experiencing we were able to make a difference and now the program has grown to become an after school program, a summer program, an elders institute, and a lot of other services that go along with building the whole family.

KK: Throughout the Feedback Crash Course, we talk a lot about the importance of closing the loop – how do you do that?

SM: Closing the loop for us can take on a lot of different forms, it could be a phone call or an email and sometimes it results in a community forum. For example, during the George Floyd protests, who had a Houston and specifically a Third Ward connection, youth had been coming to us because they wanted to act. They wanted to do something and not just be reactive. They wanted to have an impact and they needed some training sessions on community organizing and what happens after the protests. We were able to put together a space for them and community forums as well. Also, for us, closing the loop doesn’t always mean that there will be a change, but it does mean that we are going to listen and we are going to see how somebody’s views may impact what our core mission is.

KK: Can tell us a little more about how you built trust with youth?

SM: Over the last 50 years we’ve been very visible in the Community. The people who started out in the programs are many of them now grandparents who have had their children come through the programming. In the programs, we have generations of people who are familiar with S.H.A.P.E and the work that S.H.A.P.E has done. Over the years we have also had a volunteer program, and volunteers, even if they weren’t in our neighborhood or our Community, became familiar with our programming. Hence, when things come up, people look to us for a response and for guidance due to all the time we spent building relationships and trust. This translated into the newer generations so they know that we’re somewhere that they can come to as a resource.

KK: What have you found to be the most challenging step of the feedback loop, and why has it been challenging for you?

SM: I would say that the buy in and analyze steps have been challenging with everything being so informal and organic. There’s a little bit of pushback on formalizing the process because we don’t want to become a bureaucracy or inaccessible. The area that we are in is a research area where universities and healthcare systems are always coming into the community to do studies. However, the research community has not really held up their side of things by making sure that there’s benefit to the community. You may have some people who will give a gift card or something else to encourage feedback but that’s a temporary incentive to get the participation, but then after that there’s no closing the loop. You also find the same group of people who are questioned and tested over and over, however, the condition of the community doesn’t improve and people’s lives don’t change. So it becomes the research community getting feedback for the purpose of their own studies but not for the purpose of serving the community. So we’ve stayed away from being in that same situation, though, at the same time, that prevents us from getting the data we need to see in order to see where our impact is.

KK: Do you have any thoughts or ideas on how to engage in a more organic form of feedback?

SM:  I think all of that is based on building relationships. We’re fortunate that we are in the community. People see us walking our children into the same schools they’re walking their children into, they see us standing in line behind them at the bank or in the grocery store, and they know that we are connected to and invested in the community. That their lives are not just a project for us, it’s our lives as well. So we have relationships and trust is built in this way.

KK: How did participating in the Feedback Crash Course and Feedback Summit help you with closing the loop?

SM: I had a really good experience with the Crash Course. I had never heard of the term feedback loop before I participated in the course. It was something that we were doing but hadn’t come to formalize and put a name to it. Now, we’re involved in feedback and there’s a process for it. The Summit gave me the opportunity to sit down with a lot of people who were from funding agencies, people who were decision makers, people like Guidestar and Charity Navigator, and actually have their ear for a minute and have them listen to our experience as a small organization. But, I also listened to them and how they view what we’re doing and I think one of the most beneficial things was hearing that they were not expecting perfection and that the challenges we faced were not a deterrent from them wanting to help us. I think we feel a lot of pressure when we’re talking to somebody who may be able to give us money to show ourselves in the best light. Which doesn’t necessarily include letting them know what challenges we’re facing, or that we made a decision that didn’t work out for us so now we have to course correct and change things. Having that opportunity and being in that space changed the way that I thought about challenges and it’s something that I am able to bring into feedback because, I don’t know about you, but when I ask somebody how they feel about me I want to hear the positive or at least I’m hoping that what they’re going to say is positive. But with feedback, we’re able to ask the questions that people may not respond favorably to and take that as an opportunity to course correct, to improve, to make changes, or even just to see how people are thinking and what they are experiencing.

KK: What is one piece of advice you want to give to someone who has just started on their feedback journey?

The Feedback Crash Course is a training that equips participants with the knowledge, skills, and tools needed to listen and respond to feedback from the people they seek to serve. Participants receive expert mentorship, engage with case studies, and collaborate with peers. Throughout the interactive course, participants hone critical skills for understanding and implementing each step of the feedback loop and apply those skills to their own feedback challenges.

Interview with Jonathan Velasco: Building Trust with Communities
May 11, 2021