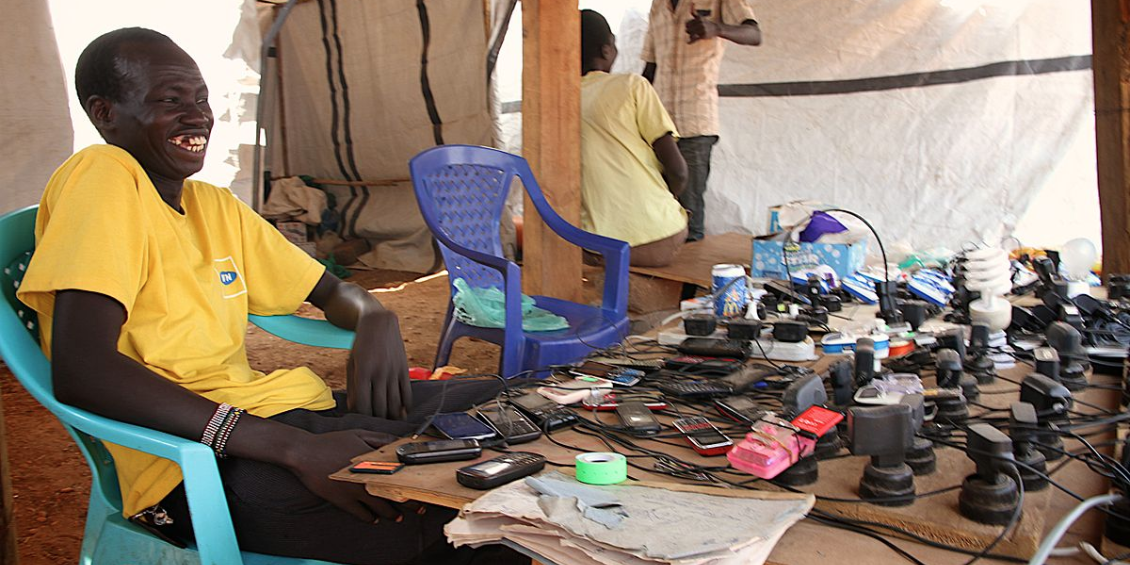 How can we enable New Power to be an integral part of finding solutions with the most marginalised and vulnerable?

In the face of the global COVID-19 crisis, we can see the drive and motivation of governments, civil society, and healthcare providers but also the disconnect between the way they organise themselves to support the same people. It seems as though none of the systems are able to communicate with each other efficiently in an open transparent manner, and as a result, we are falling behind on prevention and the pandemic is spreading fast.

What we really need is open communication between all of the parties in the system, whether it is government officials, healthcare workers, or people stuck at home in social isolation. We need a way for everyone’s stories, and feedback, to be shared seamlessly across organizations. We need public feedback loops, with open listening and collective action – a type of New Power that can work in conjunction with the existing Old Power.

The difference between Old Power and New Power is that ‘Old power works like a currency. It is held by few. Once gained, it is jealously guarded, and the powerful have a substantial store of it to spend. It is closed, inaccessible, and leader driven. It downloads, and it captures’(1). In comparison, ‘New power operates differently, like a current. It is made by many. It is open, participatory, and peer-driven. It uploads, and it distributes. Like water or electricity, it’s most forceful when it surges. The goal with new power is not to hoard it but to channel it.’(2)

In the past few years (3), people have criticized a lot of the Old Power approaches of the humanitarian and development sectors. There have been calls for greater participation (4) and a shift in existing power structures (5).  There is now a new opportunity, because for the first time in history we can communicate at a massive scale directly with people we are trying to support through the use of technology (6).  Can we harness this to build a more open and transparent feedback system across all of our work and therefore enable different and new levers of Power to exist?

I believe that if we incorporate three key principles into our feedback mechanisms, then we will enable New Power to spread rapidly.

In the current Old Power model, those who are providing or paying for services or support, control the feedback mechanism. When writing up the project proposal and budget they decide if and how they would like to get feedback from ‘beneficiaries’. They also decide what is asked and who can see or learn from the feedback that they receive.

Imagine, if the ability to provide feedback was not dependent on the organisation or the donor. People would not need to wait to be asked or only respond to the questions asked of them. Anyone could give feedback on what is important to them, whenever they feel the need, rather than only those who have access to organisations or an ability to turn up and provide feedback honestly on the appropriate subject at the appropriate time.

In the current Old Power model, data is centralised and owned by those who pay for it. The implementing organisation and the donor decide what methodology to use and how to share the feedback with the community, donor or others after it has been cleaned and processed. This results in a lost opportunity to see patterns, learn from each other and see trends across projects, organisations, and countries. Also, Old Power assumes that only those who have this Power can do something with the feedback.

Imagine, if feedback were collected in an open transparent way (while respecting anonymity if needed) for all to see and engage with. This open sharing would benefit the communities because those closest to the issues could support their neighbours’ with local information in local languages. Also organisations working on similar issues who are getting similar feedback could learn from each other to improve effectiveness and efficiency. The Open Data could be analysed at a meta level to identify trends emerging issues and help to guide further research or analysis.

As with all New Power, we don’t know what would come out and no one would control the direction of the ‘current’, but it would however ensure broader participation and learning and could create some new levers of power.

Feedback to communities or individuals, if provided at all, is often communicated to groups of people, or through community meetings, in a cleaned report, in an official language. Affected populations often say that they never hear back, and survey fatigue is a real risk. It is now widely accepted that closing the feedback loop is essential, because without it there will be less feedback and collaboration with communities.

Imagine, if feedback was open and could be ongoing like a conversation. Imagine if it were in (near) real time and transparent for anyone to see and engage with. Imagine if it were peer driven and participatory: an open and inclusive ‘multi-way’ dialogue rather than ‘two-way’.

We see this increase in communication occurring across different parts of our lives (Airbnb, Amazon, WhatsApp groups) all enabled by technology. What if we could use these approaches to raise the voices of the most marginalised, excluded and vulnerable, so that they could share their views, we could learn from them, understand their experiences and bring power to their collective needs.

I have been thinking about this concept for more than a year now. I want to learn from and incorporate existing technology to create a global feedback mechanism which enables the three principles of: Decentralised Control, Open Data and Open Dialogue.

As a result, I am setting up a Charity called Loop which will provide a digital platform, adapted for various contexts (literacy levels, language, tech penetration etc) and ensuring strong protection mechanisms (safeguarding referral pathways, GDPR compliance etc). It will be a tool for people to use as part of their day to day work and to compliment other existing feedback, monitoring and evaluation approaches. As a result, Loop will help to enable New Power in the humanitarian and development sector by sharing feedback in an open, participatory, and peer-driven way, made by the many, uploaded and distributed and available for anyone to channel the information in a way that creates social systemic change.  More importantly, it would help to build individual and collective agency, both: ‘Power with’ and ‘Power within’ (7).

For more information about this proposed solution or to share your ideas on how to integrate these principles into existing feedback mechanisms please contact me on [email protected] or www.OurLoop.io 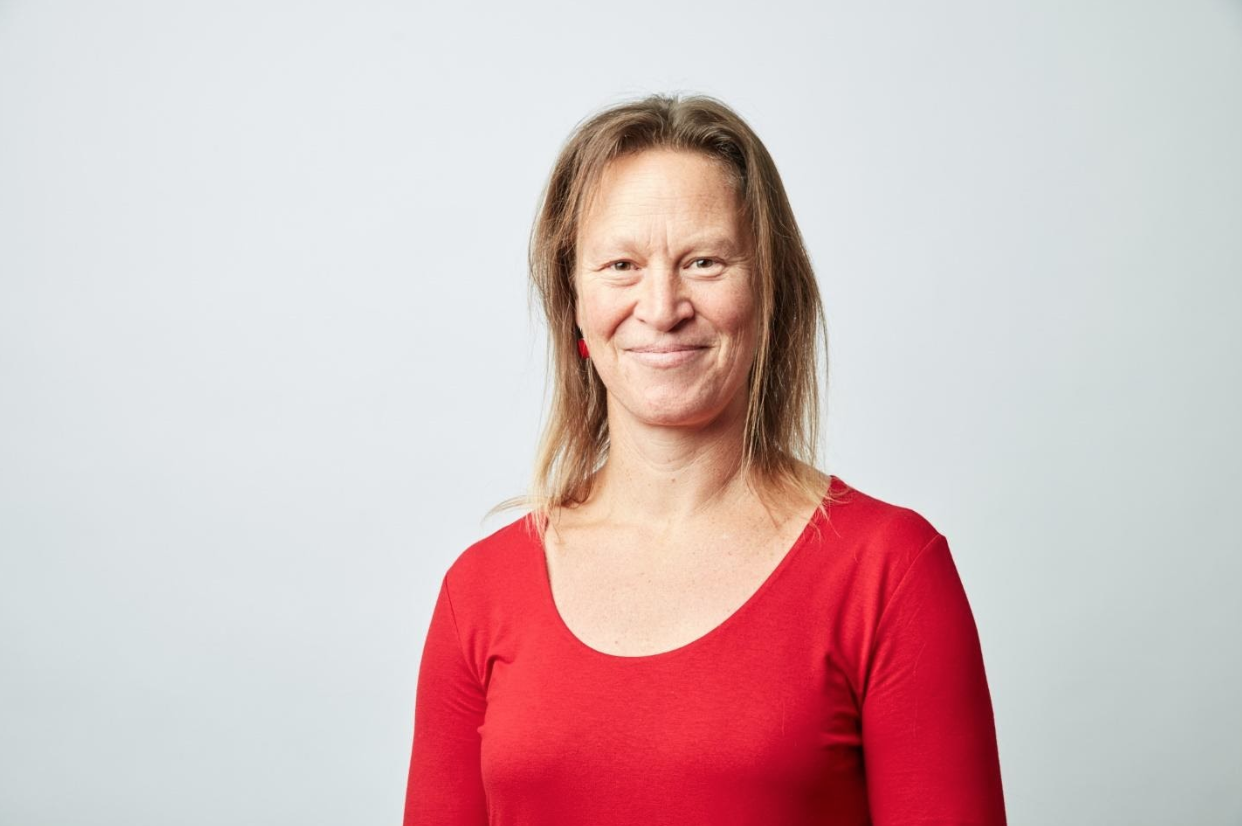 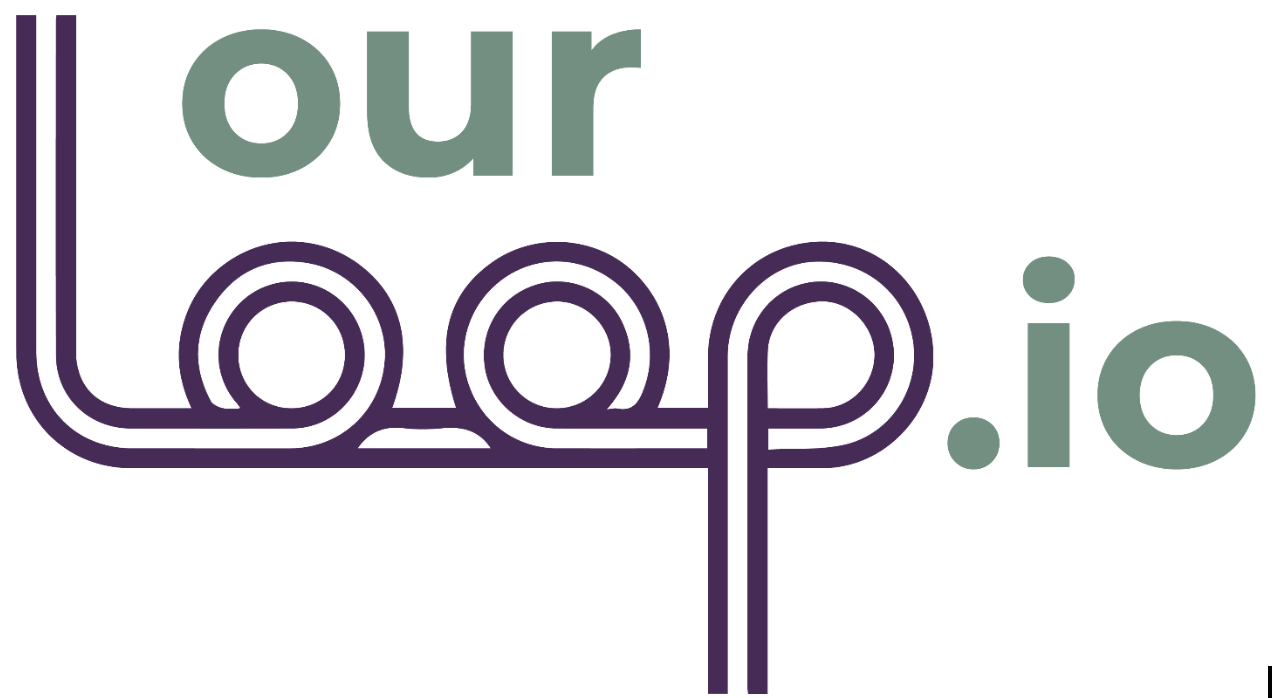 Alex has a Masters in International Affairs and Diplomacy as well as Child Psychology. She started out working in New Zealand with recidivist youth offenders. She then worked for over twenty years in humanitarian and development contexts as a Child Protection specialist and increasingly in management positions at country, regional and global levels. She worked for a variety of Non-Government Organisations such as War Child and International Rescue Committee and more recently as the Director of International Programs and Partnerships for the British Red Cross. She has lived in many different contexts and been involved in development and emergency responses in most parts of the world.

All of that has taught her that good intentions are not enough to do no harm and so, born out of operational frustrations and an optimism that change can happen, she is establishing a Charity called Loop. Loop envisions a world where everyone, including those who are marginalised, vulnerable and underserved, can share their opinion and experience in a safe, open and transparent way, to affect positive social change at the individual, community and global level.

She speaks French and has two children.