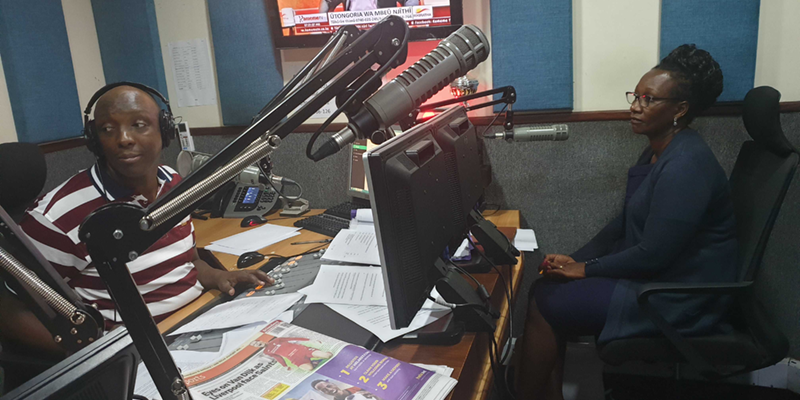 Africa’s Voices helps government decision-makers, development agencies, service-providers and humanitarians design programmes that are grounded in people’s everyday realities. We do this by combining interactive media, mobile technology, and cutting-edge data and social science to listen intelligently to citizen feedback.

Since Africa’s Voices earliest days as a pilot research project at the University of Cambridge, we have been preoccupied with the phrase “valuing voices”. It’s a loaded phrase, one with all sorts of meanings and motivations – an ethical commitment to citizens as agents, a call to arms in an era of big data, a methodological challenge for analysing rich local language text at scale, and a test for human-centred technological innovations. It is also, and above all, synonymous to how we understand and value citizen feedback.

If listening to citizens is at the heart of effective development and governance, then valuing voices, i.e. valuing citizen feedback, becomes a humanizing act, an act of dignity.

Where citizens are better heard by decision-makers, they access more timely, relevant and valuable services. Yet development, humanitarian and governance initiatives often extract from citizens, rather than engage with them. Extractive surveying methods are abstracted or of little relevance to how citizens’ perceive their priorities or opportunities. Similarly, prevalent closed-answer questions constrain the possible expression available to citizens. As a result, development is done to people rather than for them and with them. Feedback – citizen consultation – becomes sidelined or deprioritised, a luxury afforded to those with unrestricted budgets and unhampered by tight project deadlines.

In truth, across aid and governance in developing country contexts, the incentives are often aligned against listening and being accountable to citizens.

Where feedback is practised, it is often done in an extractive, one-way manner. This is an old conundrum in international development.

Africa’s Voices is trying to reverse this, to close the feedback loop between citizens and service-providers. Below are three lessons from our journey so far:

We know that people value this approach to feedback. In 2018, we used interactive radio to consult Somali citizens on humanitarian priorities. In the end, we asked whether this process made them feel involved in decision-making. This is a quote by a female participant:

“I feel involved because community consultation is always the best thing to do and I personally believe that I am part of the decisions in the community and we appreciate a lot those who made this safe spaces to talk like the radio presenters, the leaders involved and those aid organisations who are involved as well.” 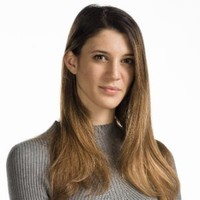 Elena Georgalla leads on communications and external relations at Africa’s Voices Foundation. She has 5 years of experience working on international development projects, especially in the education, public health, and governance fields in Uganda, Kenya, Tanzania and the Democratic Republic of the Congo.