3TT: Feedback Comes in Many Forms 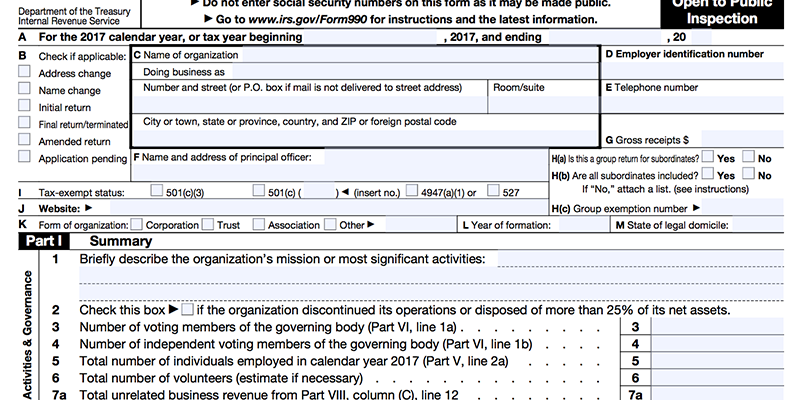 Feedback comes in many forms. This can be a particularly important realization for a young social enterprise. At 990 Consulting, we’ve learned to look out for feedback in unexpected forms – ones that promote innovation in the use of data science to understand the nonprofit sector. When we find that feedback, we ask ourselves:

“What would we do if we could just start over?” And it turns out, if you plan for it, you can do just that—again and again.

Readers of the Feedback Labs Blog may recall a 2017 DataStorm facilitated by Dr. David Borenstein, at the time the Director of Data Science at Charity Navigator, and now co-founder of 990 Consulting and its free data site, Open990. The DataStorm featured a then-upcoming gathering of the Nonprofit Open Data Collective – a group of individuals and organizations devoted to making nonprofit tax returns more usable.

The previous year, the IRS had made over 1.4 million nonprofit tax returns (aka Form 990s) publicly available in machine-readable format. The returns, which today number over 2.4 million and span back to 2010, created the possibility of dramatically increased transparency in the nonprofit sector. But wrangling the data into a standardized dataset conducive to analysis was proving difficult. The Nonprofit Open Data Collective’s first meeting made great progress, but there was much work left to be done. The Collective arranged to meet again to validate the work from the first event and to tackle new sections of the IRS form.

Sometimes the challenge isn’t getting useful feedback, but rather recognizing feedback for what it is. Successful integration of feedback requires recognizing feedback wherever it appears— formal or informal, solicited or unprompted—and planning for concerted, meaningful iteration. 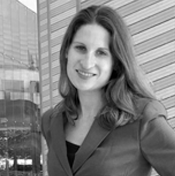 Heather Kugelmass is co-founder of 990 Consulting and serves as its Director of Research. Her prior research investigated inequalities in higher education and in access to mental health care. Heather earned a Ph.D. in Sociology from Princeton University and an M.A. in Quantitative Methods in the Social Sciences from Columbia University. 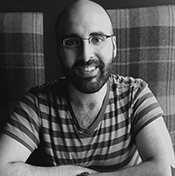 David Borenstein is co-founder of 990 Consulting and serves as its Chief Data Scientist. Formerly the Director of Data Science at Charity Navigator, he created open-source software to turn the IRS Form 990 into spreadsheets. Prior to Charity Navigator, he worked as a computational biologist at the Broad Institute of MIT and Harvard. He holds a Ph.D. in Quantitative and Computational Biology from Princeton University.