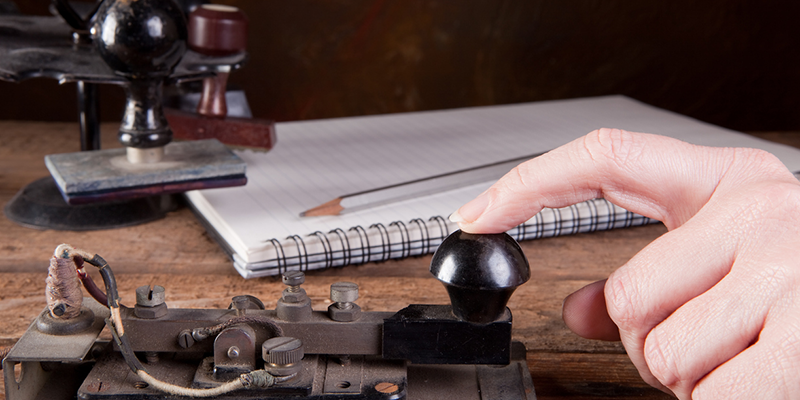 The way Tiago Peixoto tells it, there’s not much difference between a Napoleonic telegraph and Twitter. At least, not in terms of the hype surrounding how they’ll transform democracy. At the launch of Civic Tech in the Global South: Assessing Technology for the Public Good held last week at the World Bank, Tiago described how for every advance in technology, from the telegraph to radio to cable TV to social media, a story gets told that now we can engage citizens. Now citizens can communicate their will more easily. Now we will move into a new age of democracy.

Yet those hopes are never quite realized. Peixoto quoted the sociologist Armand Mettelart to point out that the repetition of that narrative points to “(…) a strange alchemy of cynicism, naiveté and amnesia.” On the surface, Civic Tech in the Global South, edited by Peixoto and Micah Sifry, could be cause for continued cynicism.

After all, in examining 26 civic technologies in use around the world, the book concludes the proliferation of technology intended to allow citizens to express themselves and hold their governments accountable is not having the impact on citizen engagement and government responsiveness we hope for.

Yet the book itself is hopeful. As Beth Noveck, Director of the GovLab, pointed out in discussion of the book with Ambassador Norm Eisen, it’s a brave step to admit that something may not be working as well as hoped. And more research, of the kind contained in this book, is needed.

I find hope in specificity – after all, an ill-defined problem is hard to solve. And this book abounds with specific details that illuminate broader insights. Did you know that, in the UK, your complaint on FixMyStreet is more likely (with statistical significance) to be addressed if you say please and attach a photo? Oh, and if you’re male. It’s kind of shocking, but the specific, empirical analysis offered in the book helps us better understand where more work is needed.

One of the book’s main findings is that civic tech is, so far, increasing government capacity to respond to the will and needs of its citizens, but largely hasn’t affected its inclination to do so.

We see in our work that responsiveness is the frontier- and not just to feedback that’s solicited by decision-makers, which is tough enough to achieve. But also responsiveness to constituent-driven feedback, that isn’t asked for by decision-makers and often isn’t welcome. Lately we’re asking ourselves how the ‘usual suspects’ can support regular people in radically new ways to make their voices not just heard but heeded.

What do you think?