3TT: What Agile Software Development Taught Me About Feedback 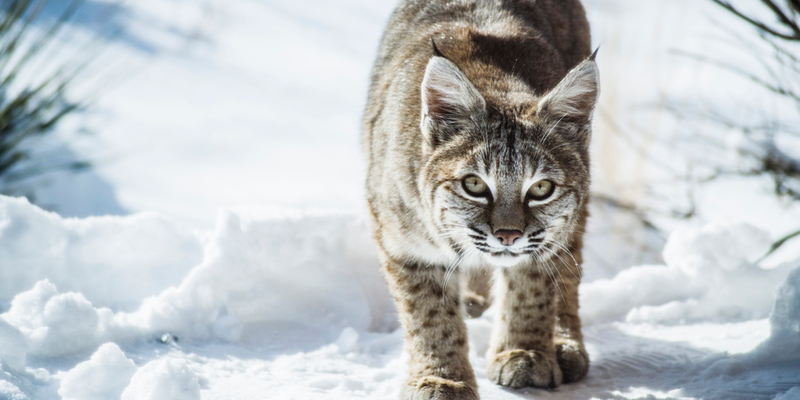 Coming from the world of technology to work in international development, I had to discard some habits and practices, but kept a few with me. One of the most useful ones was the “Agile” methodology mindset. Conceived in 2001, it grew rapidly in the tech sector and now dominates software and product development. It holds powerful lessons for how to design better products and services – even those that have little to do with technology. Many of these lessons revolve around how to get better feedback from the beneficiaries – or “users” – of your program, product or service. This puts us in the mindset of designing something for the benefit of others – here’s how:

A few months ago I helped design GridWatch, a smartphone app to crowd-source monitoring of power outages in developing countries. When we released our MVP in Nairobi to a handful of users, we discovered unanticipated design requirements. Showing outages on a map was not useful, but checking your electric bill was. Failing early, with real users, saved us months of useless planning. We were able to quickly iterate, add that feature, and tweak the product to the needs of our beneficiaries. “Agile” is so prevalent in the software development world, that I had to google “not agile” to find out what the alternative methodology is called. Agile development can be adopted into the development sector and help us get better services into the hands of the global poor. 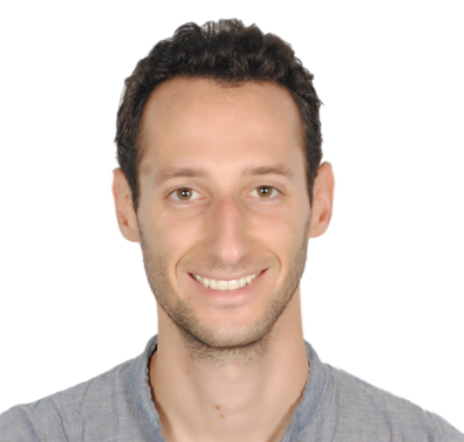 Ofir is a data scientist at the Center for Effective Global Action (CEGA) where he creates data visualizations and data products for researchers, practitioners and the global poor. Based in UC Berkeley, CEGA is a network of over 70 faculty members across the West Coast of the United States who design and rigorously evaluate social programs for the world’s poor. Prior to joining CEGA, Ofir was the chief data scientist and Machine Learning expert for a Tel-Aviv based start-up.