3TT: You Name, We Fame: Citizen Feedback in Action 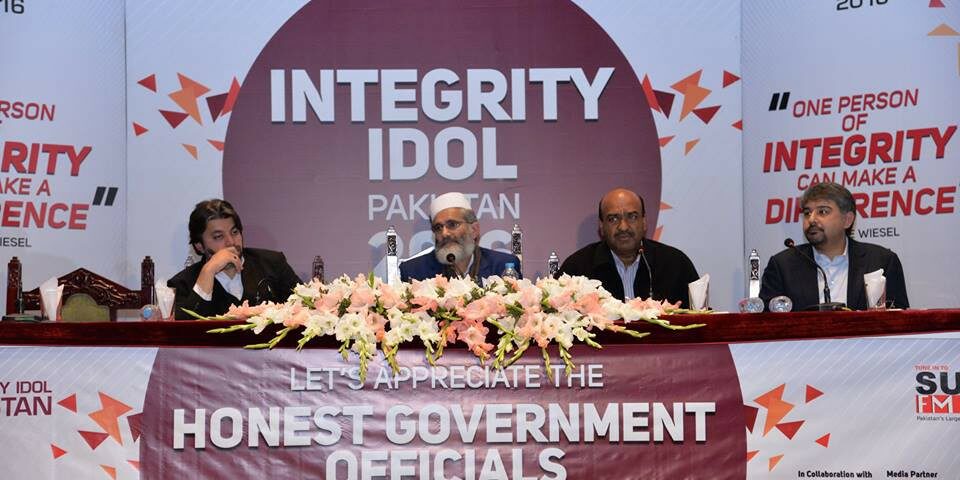 We recently completed our global Integrity Idol campaign – an annual TV show and citizen movement to find, film and celebrate honest government officials. It shifts the negative conversation around corruption from “naming and shaming” the wrong-doers, to a positive “naming and faming” public servants that are building accountability.

Previous winners have included an incredible education official from eastern Nepal; a nurse from central Liberia and an army chief from northern Mali. Now we are building a network of these officials to share ideas, collaborate on initiatives, and amplify progress.

In Nepal, the movement has grown quickly and is beginning to shift mindsets. Dor Bikram Shrees, a school principal from the remote Gulmi district won the trophy this year and was welcomed home as a hero with hundreds of people lining the street and singing his name.

To improve the campaign over time in Nepal, we’ve integrated continual feedback mechanisms into the process. Here are three we like:

This year we’ll work with the feedback we’ve received to make sure we improve the Integrity Idol campaign even further. We’re going to consolidate this into an Integrity Idol wiki-handbook that can be continually updated and shared with partners in other countries too. Join us in finding more Integrity Idols through feedback- e-mail me at [email protected]! 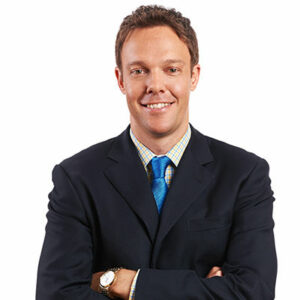 Blair Glencorse is Executive Director of the Accountability Lab, an incubator for creative ideas to build accountability and fight corruption. Follow the Lab on Twitter @accountlab Blair is also a member of the World Economic Forum’s Global Agenda Council on Anti-Corruption and Transparency and a Social Impact Fellow at the Center for High Impact Philanthropy at the University of Pennsylvania. Previously, Blair was an advisor to the now President of Afghanistan, Ashraf Ghani, and worked for the World Bank on issues of governance and development.