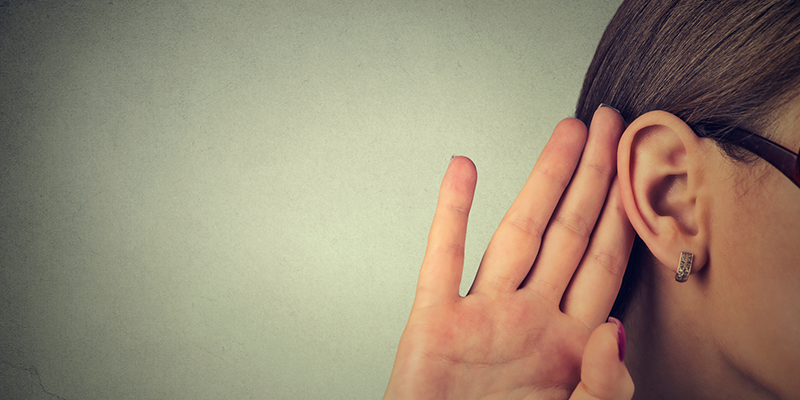 “And what is the use of a book,” thought Alice, “without pictures or conversations?” ~ Alice’s Adventures in Wonderland, by Lewis Carroll

In Democracy for Realists, Achen and Bartels show that the ‘conversation’ between voters and politicians – that is voting – is unlikely to be an effective feedback mechanism in a vacuum of other effective information flows. If voters can’t discern the difference between policies represented by different parties or candidates – say if there is no dialogue between journalists and citizens – their vote is unlikely to provide meaningful policy feedback. If there is no back-and-forth between incumbents and technocrats – if expert bureaucrats can’t influence the actions of politicians – incumbents may not act to increase long-term voter welfare regardless of voter preferences. The overwhelming impression I took from reading Democracy for Realists is that it takes a plurality of conversations – a functioning ecosystem of feedback loops – for voting to influence policy.

Take for example, the authors’ point that the myopic focus voters give to economic performance in the 6 months leading up to an election – largely disregarding economic performance earlier in the incumbent’s term when they vote – incentivizes politicians to manipulate short-term economic trends rather than truly working to maximize long-term voter welfare. Achen and Bartels show that this does happen – but why does it not happen to even more extremes? In this case, the conversation between politicians and a (mostly) independent central bank becomes important. The dialogue between central bank and politicians puts limits on incumbents’ ability to manipulate the economy for short-term benefit but at the risk of long-term health.

In this case, the back-and-forth between politicians and the central bank – a conversation between elites and experts – is necessary to give power to the feedback from voters to incumbent politicians. It takes both conversations to fully incentivize incumbents to exert themselves to work on behalf of voter welfare. (Or if not fully, then at least within reasonable bounds).

It’s important that we recognize that in championing citizen feedback, we can’t just focus on enable voters to ‘talk’ to politicians. Although that feedback loop might be central, one ‘conversation’ on its own won’t lead to meaningful changes. It takes many conversations for the voter-politician feedback loop to thrive.