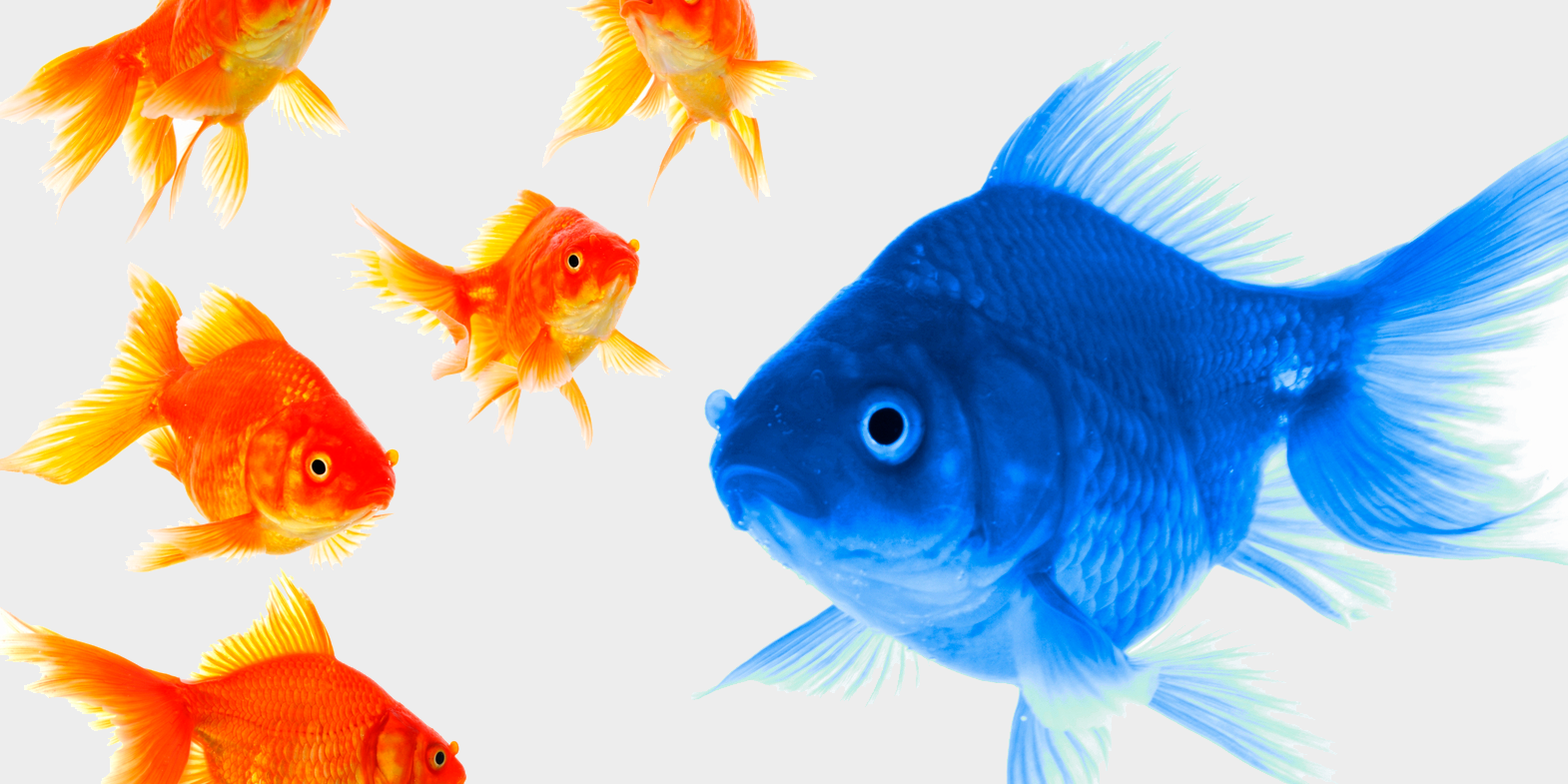 ‘Life, liberty and the pursuit of happiness.’
We fought for these ideals; we shouldn’t settle for less
These are wise words, enterprising men quote ‘em
Don’t act surprised, you guys, cuz I wrote ‘em
~ Hamilton: An American Musical

“If I had asked people what they wanted, they would have said faster horses.” The iconic pronouncement attributed to Henry Ford is often quoted to support the idea that customers don’t really know what they want. Lin-Manuel Miranda might say that if he’d asked people what musical they wanted they would have said the Kardashians on stage, not a hip-hop take on a founding father. In a way, both Henry and Lin-Manuel would be right. People are often unable to voice their unmet needs, or even know what they are. We are often surprised by the innovative products that delight us, because until they come along we don’t know we want them.

But in a way, both statements are false, and harmful. They represent an undercurrent we sometimes hear in the feedback discourse – citizens don’t know what’s best for them. We can’t adapt our programs based on what beneficiaries tell us because they don’t know what they need for a better life. If people don’t know what they want, what’s the use of collecting and acting on feedback?

If the value of citizen feedback isn’t apparent, maybe it’s because we’re focusing on the wrong questions. If you had asked Henry Ford’s customers what ultimate outcome they wanted, they would have probably said speed, time saved, a more powerful ride. All things a faster horse would have provided, all things the Model-T provided better. Those customers were right about what ends they wanted, they were just wrong about how to achieve those ends most efficiently or innovatively. Similarly, the people paying a thousand dollars for Hamilton tickets would have said they wanted to be entertained, to be transported for a few hours. They didn’t know a historical musical account of the life of an old, dead white guy could deliver that entertainment, but let us not doubt that they were right about what outcome they valued. Entertainment. Speed. Time Saved. People know what outcome they want, they just don’t always know how to get it.

Alexander Hamilton understood that. He believed in the will of the people, but argued in the Federalist papers that in a republic the task of government should be delegated to a small number of elected citizens “whose wisdom may best discern the true interest of their country.” People know what outcomes they want even though they are often wrong about what policies or practices will best achieve those ends. In the Federalist papers, Hamilton outlined the view that it’s possible for the will of the people as regulated by elected representatives to be “more consonant to the public good than if pronounced by the people themselves.” It should be up to elected representatives and experts to figure out single loop means while trusting that people are right about double loop ends, the outcomes they value.

Citizens may be wrong about how to achieve the outcomes they desire but that doesn’t suggest that citizen feedback has limited policy-relevance. After all, ‘experts’ – academics, bureaucrats, political elites and the like – disagree on everything from monetary policy to promoting the arts. Some of them must be ‘wrong’ yet we don’t doubt their place in the policy discourse. Rather, it suggests that we’re not always focusing on the right feedback question.

Much of the citizen feedback we collect, whether in international aid or US domestic philanthropy, asks people whether we are delivering services well – whether we are, in effect, providing fast horses. And we often ask beneficiaries whether our horses are fast before we’ve asked them whether they really want a faster ride. At Feedback Labs, we believe we should be asking what outcomes people want sooner and more often.

It isn’t easy to open ourselves up in that way. It’s harder to ask about outcomes than it is to ask about means. But if we want to apply our ingenuity to helping people achieve outcomes they value, we need to find out what those outcomes are first. That means we need to ask people about the outcomes they value early and often. And we need to believe what they tell us. In the feedback realm we’d love to see a little less Ford and a little more Hamilton. Trust that people know what they want, even if they’re wrong about how to get it.