LabStorm: The Data Revolution has a Software Problem 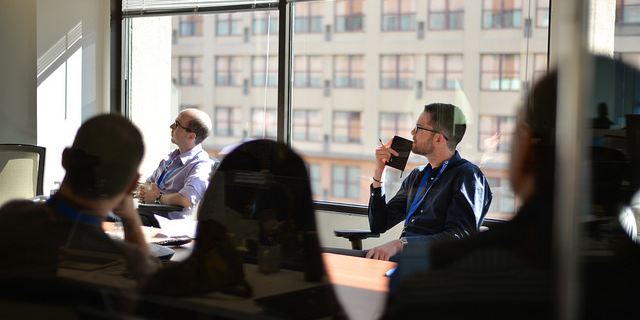 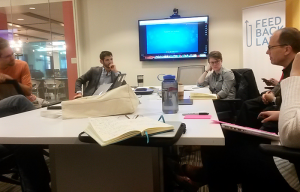 Last Thursday, Feedback Labs held a LabStorm with Josh Goldstein, CEO of the Department of Better Technology (DOBT). DOBT is a for-profit software company that aims to help governments and nonprofits improve data collection and use.

Josh contends that there is a data problem—one of data gaps and misalignment with actual desired information. More provocatively, though, he claims that,

“the political problem is impossible to solve without first solving a software problem.”

I don’t fully agree with this, or at least the bullish tone of it: there is something silver-bullet-like in saying that technology will save the world.

One study of the introduction of an IT-system in Mozambique explains that, “…local support was not sufficient to facilitate implementation of the new software and sector wide political and bureaucratic authorization was never enough to ensure that the initiative engaged end users in the judicial sector.” It continues by saying, “…over 80% of reforms produce new (IT) systems that are not used or do not work effectively in their prospective contexts.”

But we can and do agree, “the data revolution has a software problem.” Josh painted a picture in Dodoma, Tanzania, in which local statisticians could hardly do their job because available data was so bad.

He explains that the problem isn’t so much the collection of data (this, he says, is easy even if with paper and pens) but what happens with the data after it’s been collected. Local governments are using older software with limited functionality, with basic fields that cannot be added or modified so that the collected data can be entered.

Better software could definitely help collected data—feedback or other types of data— be followed and used.

“Many people at the World Bank see software as a commodity, as an afterthought,” Josh explained, “We need, instead, to see it as an integral part of a project’s implementation.”

This is a another political problem. Politics is the use of power in society. The fact that the World Bank—and many development institutions— doesn’t sufficiently focus on project implementation is a problem of power. Why care about the proper implementation of software if, after all, you’re so incentivized to get money out the door?