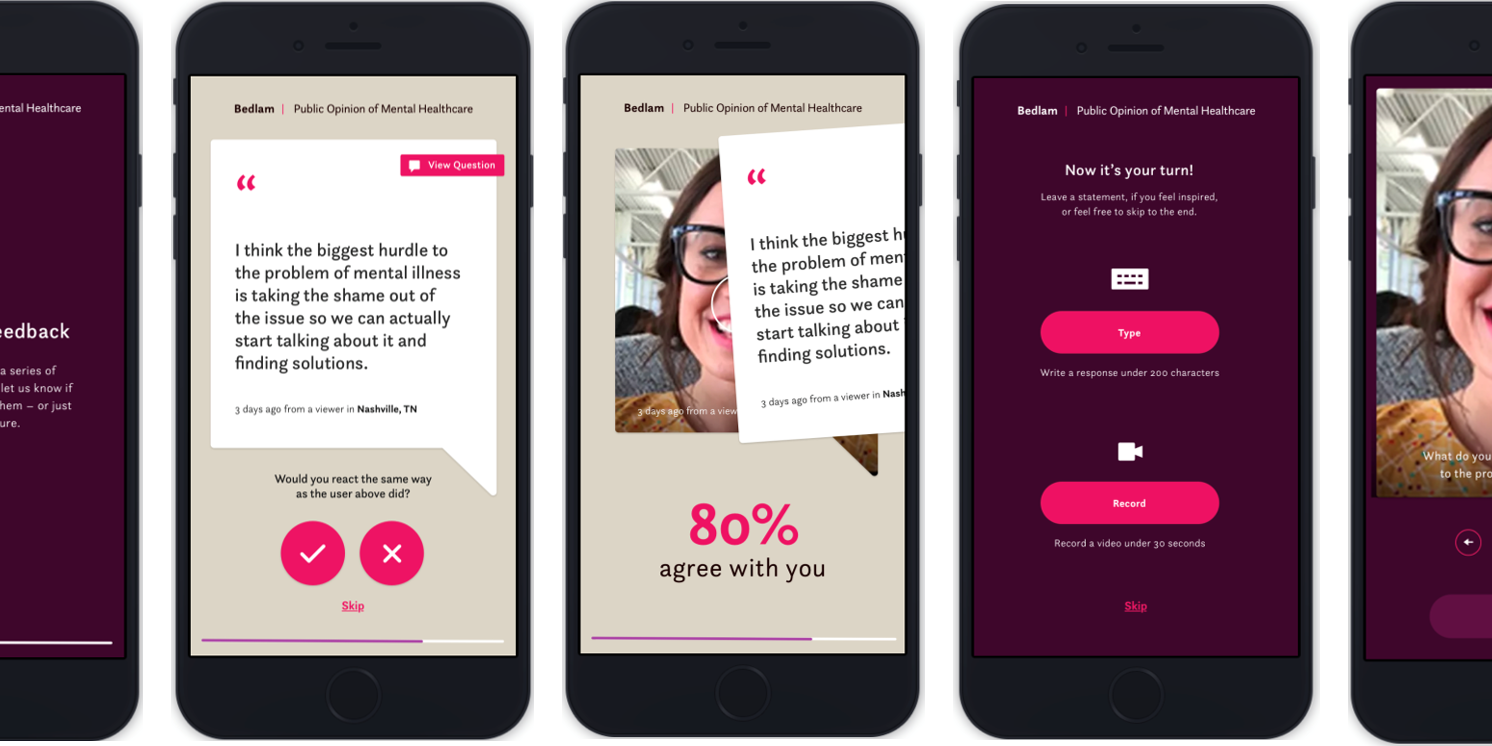 Have you watched any popular Sundance films lately? If so, the Independent Television Service (ITVS) probably had some hand in it. They are the largest funder, presenter, and community engagement driver for documentary films made by diverse makers for public television. As leaders in this space, they are always looking for ways to get feedback and build community among documentarians and audience members alike. In search of that goal, they created DocSCALE. DocSCALE is a platform that is changing the way the film industry interacts with audiences.

When you think about organizations that shift societal perspectives, the focus often leans to nonprofits, activist organizations or those organizations driven with political missions. ITVS is a hybrid of all three. They believe that “bold storytelling builds a more just society”. ITVS has worked for the past 25 years to bring high-quality films to the masses in order to bring greater attention to the most neglected parts of American society. Their filmmakers have received more than 30 Emmy Awards and are a staple in the independent film industry.

In 2018, ITVS came to a LabStorm to present the first version of their DocSCALE platform. DocSCALE is an interactive survey tool for audience members. It allows them to not only give feedback, but it gives them the opportunity to interact with fellow audience members after screening the movie. Two years later they came back to Feedback Labs to present their new and improved DocSCALE 2.0 tool. With the expansion of their tool, they sought advice from our community on making the tool more community driven and expanding its societal impact.

This LabStorm showed us that it is very possible to create a multifaceted platform that can be used to build community and engagement amongst movie viewers. If you are interested in learning more about ITVS be sure to check out their website  https://itvs.org. For inquiries about the DocSCALE platform, please reach out to Eric Martin at [email protected]  If you are anyone you know is interested in a LabStorm email [email protected].