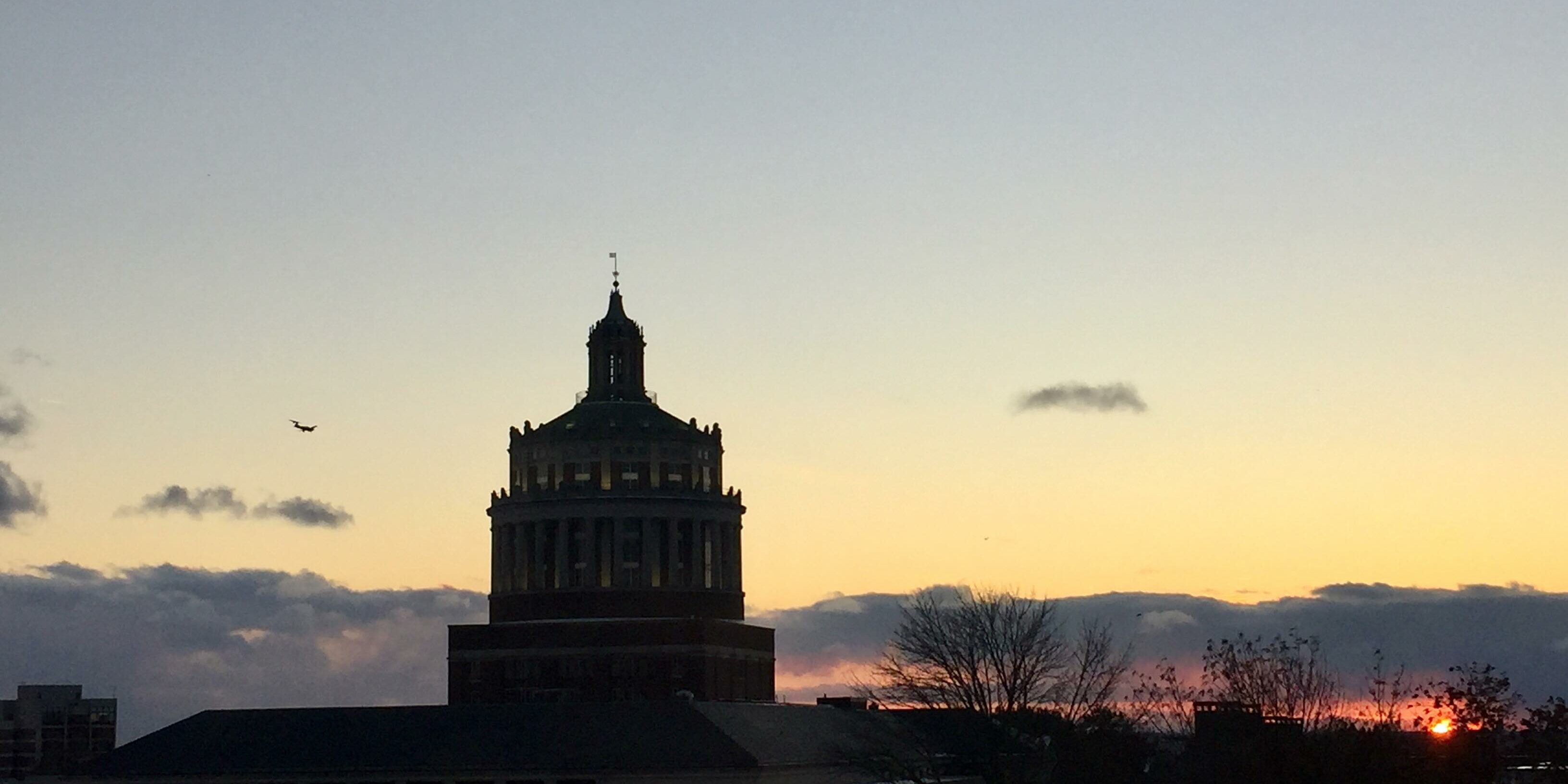 When the Black Lives Matter protests began this year, my university’s debate union, a community that never misses an opportunity to talk about its commitment to social justice, did not hesitate to send out a letter from the coaches committing to do more to support anti-racism efforts. When students pushed to confront the real questions of racism in debating, such as the fact there are almost no black people at most tournaments, they were invited to weekly ‘Racism in Debate’ meetings where they could share their thoughts. And that was all. In the wake of an international reckoning against white supremacy, an organization with substantial power asked people to share how they felt but did not really listen to or act on what they said. As a woman of color, suddenly a space that I called home became a lot more treacherous.

Access to extracurricular programs is often nonexistent for underrepresented groups. And when they do get in the room, the fact that they are not heard pushes them out again. To contribute to genuine equity, afterschool programs such as debate must begin by listening and responding to the students whose voices have been historically silenced.

My life in both India and the US exposed me to how difficult it can be to develop effective, inclusive feedback practices in even the most progressive spaces. My teachers in highschool encouraged extracurricular activities and holistic development and there were multiple forums and groups for students to partake in. However, it was only ever a handful of students that truly benefited from the opportunity to participate and have a say in these activities. It was much easier to rely on a few students to lead rather than invest effort and resources into involving everyone. But this practice was neither right nor effective.

I was one of the students who benefited from this arrangement. I was given innumerable opportunities to develop my leadership skills and my thoughts were always welcome. At the time, I viewed it as a natural reward for my efforts. But today I recognize that I was the beneficiary of a deeply exclusionary system that prioritized my growth because I did well academically and spoke good English – both of which were a function of my privilege and not effort. From a young age my teachers invested in my potential. My voice was heard in academic forums and student groups, but no effort was made to ever consult the many students around me. How many incredible ideas did we fail to develop because we never bothered to ask for them? How many people did we make feel unwelcome in spaces that should have helped them thrive? How much harm can we undo and prevent by changing the way we listen and who we listen to?

At the end of the day, exclusion is easy and equity is hard. But a genuine commitment to strong feedback practices can help institutions create equitable environments that help every single student thrive.

At university, I found things to be very different from my high school. As an avid debater, I did not hesitate to join my university’s debate union. Unlike at my high school, everyone here loves to listen. But no one likes to act. A critical element of good feedback practice is closing the loop, which consists of analyzing the feedback you get, discussing the results with the community you got the feedback from, and then actively changing things based on what you found. It means nothing to create a space for underrepresented groups to share their experiences and demands, but refuse to act on them. Equity cannot exist until institutions actively close the feedback loop by not just acknowledging what they hear but actively instituting policies that create equity. My debate union puts ‘listening’ front and center. But no amount of weekly listening sessions to discuss racial justice issues can fix racism in debate without action. When collecting feedback from underrepresented groups is perceived as the ultimate form of decolonization, we fail to create real equity. It is only by closing feedback loops through tangible action can we create truly decolonized and anti-racist programs and institutions.

The world is a deeply inequitable place but as institutions commit to anti-racism work, afterschool programs are a place where reform can go a long way. Having your voice heard in extracurricular activities lays the foundation for student success and impacts students’ lives far beyond their school years. It gives them power to shape their own experiences. Regardless of whether institutions suffer from a lack of feedback loops or broken feedback loops, they have the ability to decolonize and build systems that are truly equitable.

A few weeks back, one of my highschool teachers asked me to recommend extracurricular activities students could participate in. Instead of sending suggestions, I asked her to circulate a short survey to ask all the students what they would like to see. So far, 30 students have provided ideas and suggestions. That’s 25 more than I alone would have been able to. Student voice can radically reshape afterschool programs and their outcomes. But we must be willing to act on what we hear. 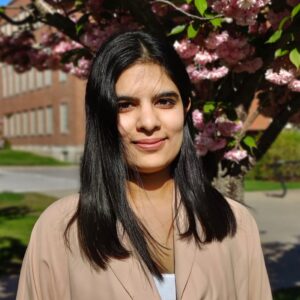 Natasha is the Strategy & Fundraising Intern for Summer 2020. She is a rising junior at the University of Rochester, double majoring in Economics and International Relations with a minor in Business. Her primary interests are economic development and consulting. Coming from India, she is familiar with feedback loops in the developmental and government sectors being virtually non-existent, which is what attracted her to Feedback Labs. On-campus, she works as a research assistant, tutor, and public speaking fellow. Outside school and work, she enjoys debating competitively and cooking, an activity she plans on spending much more time on this summer.