Resident voice beyond the ballot 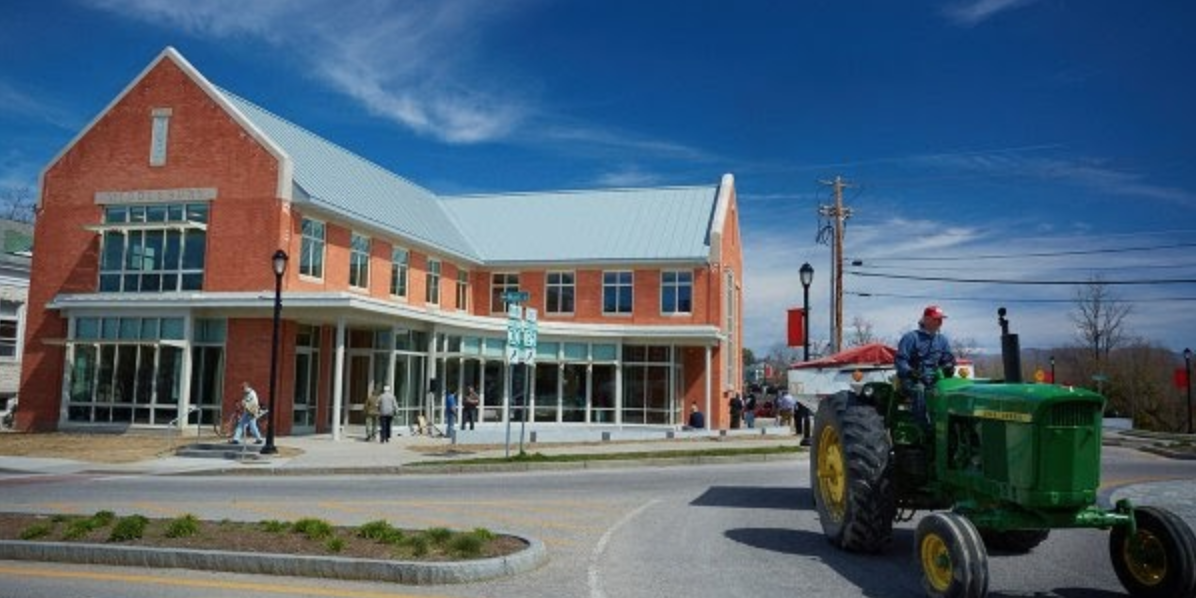 What does feedback in government look like? The first answer people often come up with is elections. Elections serve as a form of citizen feedback every two, four, or six years that put boundaries on what a politician can and cannot do. But there is also a less appreciated feedback mechanism in government where residents can be heard on a more regular basis: the town meeting.

Town meetings take different forms, but they all share a few characteristics. They are held at a more regular rate than most election cycles and are open to anyone who lives in the town. People are able to openly debate the merits of proposals ranging from whether the town should send a letter to the governor about an issue to which initiatives should be funded. At the end of the meeting, attendees are able to vote on the proposals discussed and address representatives.

As a student majoring in Political Science at Middlebury College in Vermont, I get the opportunity to be in proximity to one of the priemer examples of a town hall for direct citizen engagement in government. Town Halls have been happening in Middlebury since the early 1800s when town residents had to decide whether pigs should be allowed to freely roam the town streets. Since then, the town has held an annual town meeting where residents can discuss issues facing the town and vote on citizen-led initiatives.

Town meetings provide residents with the chance to explicitly state and debate the issues that matter most to them outside of elections where a vote can be seen as a loose endorsement for a particular priority. Beyond the opportunity for more frequent input, town halls get to one of the central beliefs of feedback; communities understand the issues that impact them and they should take a leading role in addressing them. While in some districts, elected officials or appointed committees determine what roads get paved or which local initiatives get funding, districts with town meetings allow the community members themselves to decide. Issues that might come up during an election take center stage during town meetings when residents can directly speak to town leaders and initiate action. Town halls are citizen feedback in its purest form.

Of course, town meetings are only as effective as they are accessible. Americans who work multiple jobs or students who are in class, for example, may not be able to attend an evening town meeting and are therefore excluded from the conversation that impacts their lives. In response to this challenge, Vermont has done something really special. They’ve created an official state holiday called Town Meeting Day. Employees get a day off, and students over 18 are excused from school. Vermont’s special holiday makes a strong statement about their support for participatory democracy. In a time when voter suppression is a hot button issue and many Americans’ voices are not heard in elections, Vermont is a shining example of a citizen voice done right. Vermont makes a big effort to keep town meetings accessible to residents living across the state, and other states would do well to follow suit.

Feedback and government are aligned in their aim to empower people to make the most of their life, and town meetings provide residents an opportunity to share what is important to them beyond elections. As states and counties continue to encourage this form of citizen participation, they must consider barriers to participation. Following Vermont’s lead, states can create inclusive meeting spaces for all constituents. After all, citizen feedback is only really effective when all citizens are welcome to participate. 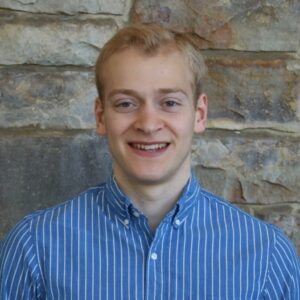 Jack is the Media & Communications intern at Feedback Labs for Summer 2020. Jack is a native of Bethesda, MD, and a rising junior at Middlebury College majoring in political science.

In his spare time, he enjoys running, cooking, and photography.