Feedback as Advocacy: Equity in the International Context 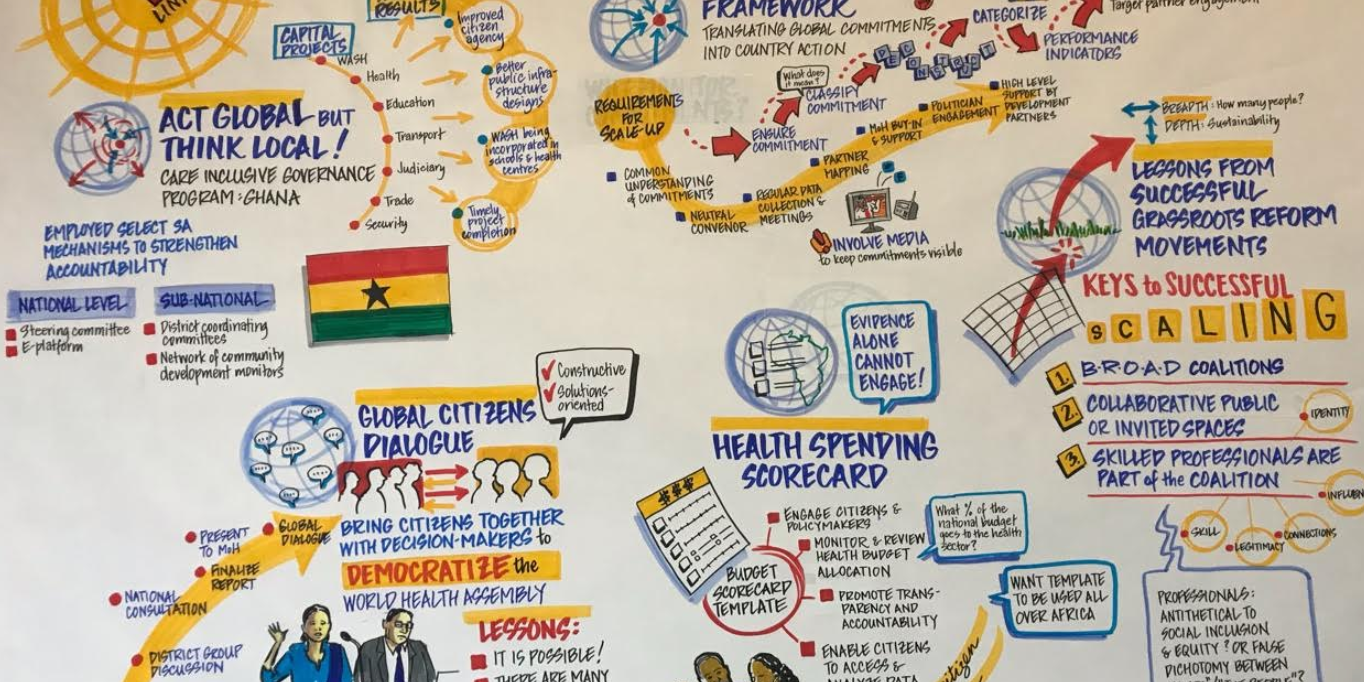 Ghanaians, like many other Africans, define equity as the level of fairness in the way people and groups are treated in relation to an issue. And like the rest of the world, while we understand the value of inclusivity and ensuring that the perspectives of all interest groups are considered in a particular situation, in reality we mostly hear the loudest voices, with no special considerations to the voiceless and the vulnerable. Sometimes, we concentrate more on the needs of the majority or the “king makers” to the detriment of vulnerable groups and listening to their situations.

Laws in Ghana, as in most African countries, reject all forms of discrimination against people irrespective of ethnicity, and to a large extent people are not treated differently in Ghana based on regions and ethnicity. However, there still exist some elements of ethnic divisions in Ghana which poses challenges for equitable conversation.

Ghana, like many countries, still remains compartmented along ethnic lines. In spite of personal friendships, business partnerships and successful inter-ethnic marriages among groups in Ghana, some ethnic groups have mutually strong suspicions of each other. These suspicions are deeply anchored on fantastical myths and traditions that justify in-group solidarity and out-of-group mistrust. A typical example is the Asante-Ewe tribal suspicions in Ghana which dates back to the pre-independence era, despite various measures to eradicate them such as processes for political appointments that are made with ethnic and religious considerations to ensure equity in the distribution of power.

The classification of the large cluster of ethnic groups from the Northern parts of Ghana as “northerners ,“ and the stereotype that they are less developed than those from the Southern parts is partly rooted in the perceived unfair distribution of development facilities, all of which to some extent have benefitted the resource-rich South to the disadvantage of the relatively resource-starved North. Frantic efforts are being made by successive governments to curb this trend through the introduction of various pro-poor policies in the north aimed at bridging the development gap.

How Feedback Can Help Create Equity

I work for CARE, a global humanitarian organization providing long-term solutions to poverty around the world. CARE seeks a world of hope, tolerance and social justice where poverty has been overcome and people live in dignity and security. Specifically, CARE Ghana implements various interventions that aims at empowering the voiceless, especially women and youth to eradicate the underlying causes of poverty. One of such projects is the Ghana’s Strengthening Accountability Mechanisms (GSAM) Project. 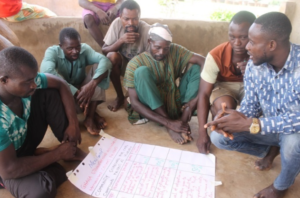 As part of the GSAM intervention, CARE and its partners has supported over 200,000 citizens from rural communities of Ghana whose voices are traditionally not heard in the local governance space. These community members are supported to use “scorecards” to assess the performance of their local government officials in the planning and execution of more than 400 physical infrastructure projects across 50 administrative districts of Ghana. By doing specific outreach to these underserved communities, CARE ensures their inclusion in the local governance space.

As a monitoring and evaluation (M&E) specialist at CARE International in Ghana, I have engaged with the feedback community, and learned the power of creating feedback mechanisms that ensure effective negotiations and dialogues between citizens and local government officials. I have supported GSAM to build systems where citizens whose voices were hardly heard are emboldened to voice their concerns in the local governance space, development projects at the local level are fairly distributed among communities, projects are completed on time, and the value of infrastructure projects now greatly improved for all groups.

Engaging vulnerable communities in dialogue about government projects has fruitful results. We have seen many examples: In Asanteman, a deprived community in the Sefwi Akontombra District of the Western North Region, the District Assembly changed the design of a three-unit teachers’ bungalow project to a six-unit bungalow even though it came with additional cost. This reconstruction was a direct response to citizen feedback on the need to expand the teacher’s quarters to be able to accommodate all teachers in the school. In Bedum, a community in the Asikuma Odoben Brakwa District of the Central Region of Ghana, the local government officials responded to feedback from a citizen dialogue session facilitated by the GSAM project and altered the design of a six-unit classroom project to include doors, veranda and stairs on both sides. Through GSAM, the community gave feedback that they wanted to make the building more accessible, and the local government officials responded. In the Agortime Ziope District of the Volta Region, citizens engaged with the contractor to include a disability ramp in the construction of a classroom block for the community. These examples underscore the need to build national consciousness through feedback sessions that focuses on the strengths in diversity and the need to utilize the views of diverse groups for national coexistence and sustainable development.

Ultimately, in Ghana, and Africa as a whole, we need to leverage more of the diverse factors that bind us together as a people, rather than those that separate and fragment us. By prioritizing the voices and opinions of neglected groups in our work, we seek to make this vision a reality. 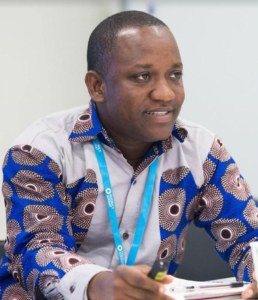 Samuel Addai-Boateng is the M&E Specialist of the USAID-funded Governance Project; Ghana’s Strengthening Accountability Mechanisms project being implemented by CARE International in Ghana.  He has more than 10-years’ experience in leading monitoring and evaluation functions of development projects in Ghana. Working for a humanitarian organization and on an inclusive governance project, Samuel seeks to contribute to the design and implementation of development projects which takes into account the views of all project stakeholders, especially the project beneficiaries in all decision making spaces.