When Numbers Don’t Lead to Power 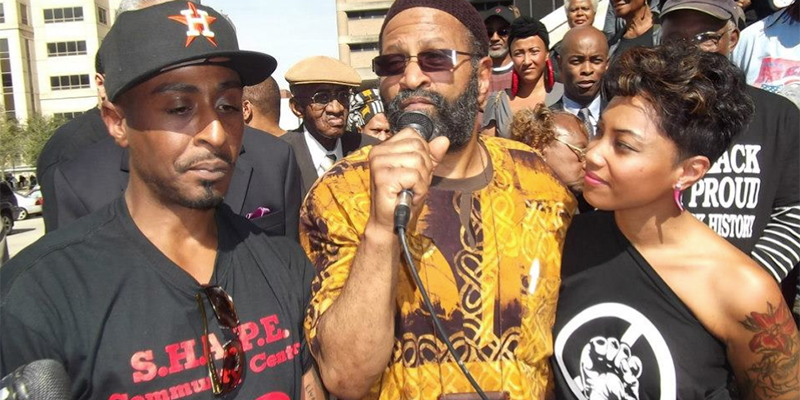 When I first started working with Feedback Labs and they asked about our “Feedback Loop,” I had to google the term to see what it meant. I work with SHAPE Community Center and “feedback” usually takes place with one party saying, “Hey, I’ve been meaning to talk to you.”

SHAPE is a small community center tucked away in Houston’s impoverished Third Ward. It was founded by “the community” in 1969 because Houston’s Civil Rights Movement needed a place that could give birth to the programs that would give meaning to their protests. Today, SHAPE is fondly called “The United Nations of the Hood,” for bringing together people of varied affiliations, who are working toward a more equitable distribution of power.

In SHAPE, the Pan-African community finds a distinctive environment which provides a culturally safe space, free from the stigma and trauma of historical exclusion and oppression.

Houston is currently reported as the “Most Diverse City in America.” According to the US Census 2017 statistics, the city’s ethnic groups with the largest populations include 44.5% Hispanic or Latino, 24.9% White alone (not Hispanic or Latino), 22.9% Black or African-American, and Asian alone 6.7%; so no ethnic group has a majority.

But these “diversity numbers” have not lead to inclusivity. Our poverty rates tell a different story. As presented by Welfare Info, approximately 27% of Houston’s Hispanic population lives below the poverty level; 26% of Houston’s Black residents; 15% of Asian residents; and 9% of White residents.

Despite our growing multi-cultural population, people of color are facing numerous barriers trying to afford living in this city. During a recent Fair Housing forum hosted by SHAPE, we shared that the City of Houston received about 100 fair housing complaints over the past year, which is incredibly low for such a large population. One of the renters in the group told us that his hours had been cut at work and he was late paying his August rent. The landlord charged him more in late fees than the actual amount of his rent so he “took out a payday” loan”. Now he finds himself in an even worse financial situation and has to continue renewing a predatory loan.

Another resident, also a renter, was informed by his leasing office that there was a noise complaint against him because his children were too loud. He was instructed to pay $120 by money order to have the violation dismissed. Even though he knew it was wrong, he paid because his family has to live there and he “didn’t want any trouble.”

We asked the community why they are not making formal complaints about some of the incidents they have shared with us. The overwhelming response was that they did not feel their complaints would make a difference or that complaining would make their situations more difficult.

Here is where we find our greatest impediment to equity in the formal feedback process. With 50 years of service, SHAPE has deep roots in the community and feedback has always been an organic component of our work. Sometimes we get feedback when we’re not even asking for it. We hosted a forum this summer in response to the recent violent deaths of local children. The forum took place during the week so we streamed it on Facebook Live for the people who were not able to attend. We thought that streaming the meeting made it more accessible, but some meeting participants felt that using social media prevented them from fully sharing what was on their minds. We did not realize that live-streaming the event made participants also focus on things like oversharing personal information, their physical appearance, their grammar, or making a mistake. We held the following forum without publicity because we do not take lightly the amount of trust the community places in us to insulate them from standing out as a lone voice.

We know that feedback is important. People can’t even go to the grocery store without being pressed to fill out a survey using the link on the bottom of their receipt. The chance to win a $300 gift card may compel people to fill out a piece of paper, but for honest and incisive feedback, the community must trust that the information collected is just as beneficial to the community as it is to the entity collecting the information. So, when working with disadvantaged people who have something to lose, like their housing, freedom or income; it is critical to build relationships because when feedback is the expected thing to do, it also has to be the safe thing to do. 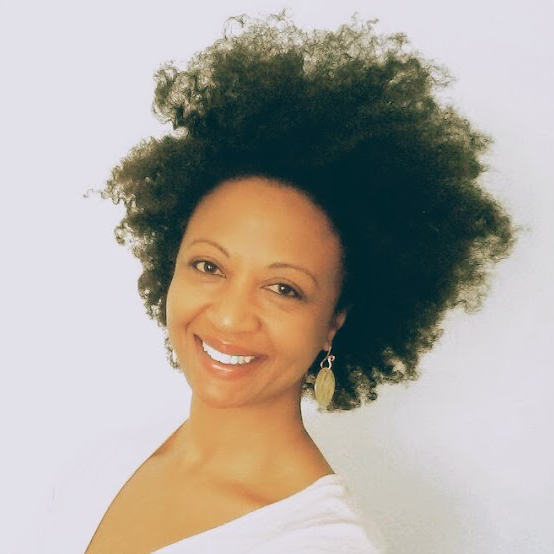 Shondra Muhammad started working with SHAPE Community Center as a volunteer, just like most of the people who are part of the organization. Her role developed as a work-study student, and SHAPE became a part of her life. She now works with the Executive Director, helping to administer numerous programs including disaster relief, facility management, event planning, social media marketing, program development, and more. Working in a small organization, she wears many hats, and hopes to continue making a contribution to an organization, which has had a positive impact in the Houston area for the last fifty years.