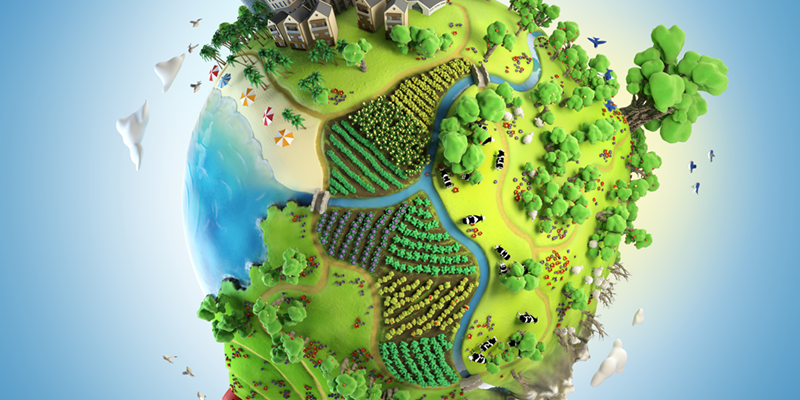 My name is Kyende Kinoti and I have been interning with Feedback Labs over the past couple of months. As a Global Studies Major, I am particularly interested in the intersection of development, feedback, and decolonization. My blog post will explore these topics through an academic lens and I will also be using some academic terms.

It is difficult to deny that the aid and development industry is often plagued with colonial and white savior mentalities.

This is not a new conversation, yet, the industry still struggles with the question of decolonization. Hence, the aid and development industry remains under deep scrutiny over its activities and relevance. Luckily, as more people take notice, templates are being offered on how to overcome colonial mentalities in aid and development, such as Feedback Lab’s op-ed on the importance of decolonizing design. Reading this template helped me identify three things that I believe are essential to this process and how feedback is a simple yet radical act of decolonization.

In essence, decolonization means accepting different forms of knowledge, promoting development from within, and embracing the different worlds that exist. And, to achieve this, feedback must be at the center of all aid and development work. 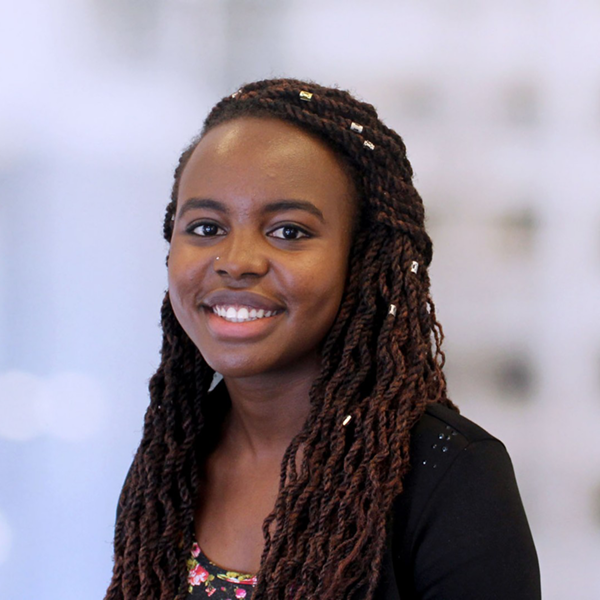 Kyende was the 2019 summer Strategy and Fundraising Intern at Feedback Labs. She is originally from Nairobi, Kenya and has also lived in Johannesburg, South Africa. Having spent the majority of her life on the African continent, Kyende has borne witness to the paternalism that is often found within development and aid projects being conducted on the continent. In these cases, she has identified that the lack of two-way communication and closed feedback loops were causing more harm than good to target communities, hence, this is what drew her to the mission of Feedback Labs. Kyende is currently a senior Morehead-Cain scholar at the University of North Carolina at Chapel Hill. During her final year at Carolina she is writing a senior thesis on Decolonizing Development through a Paradigm Shift in Epistemology and Ontology, therefore, her internship with Feedback Labs plays an important role in framing her research. In her spare time Kyende enjoys creative writing, blogging, reading thrillers, being outdoors, and playing football (soccer, not American football).