3TT: From data-to-action: how can we close the feedback loop for Ugandan police services? 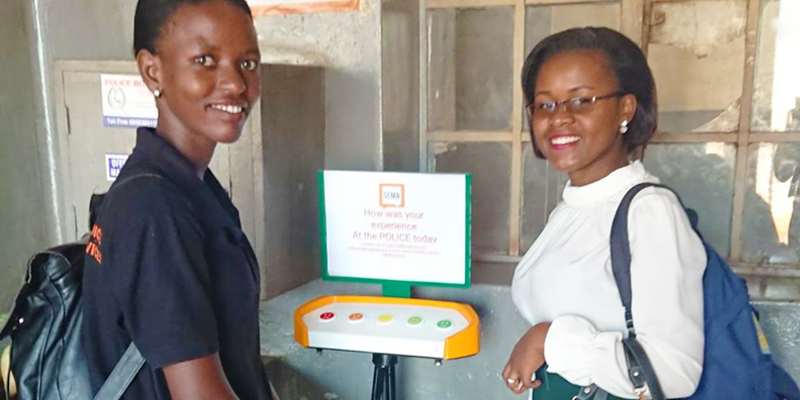 Citizen feedback is essential in improving critical public services, in particular in the justice sector of developing countries. Think about the moment you go to a police station to report a crime, or bail out a friend. Imagine that there is no anonymous way in which you could easily share your experience at that station, except for dropping a handwritten note in a wooden suggestion box that never gets emptied. In Uganda, almost 40% of citizens pay a bribe in order to access a public service, with the police being (perceived as) the most corrupt public institution.

SEMA created a system to give the poorest citizens a voice, while also translating this voice into recommendations that can directly influence public service delivery and reduce corruption.

We introduce an immediate feedback loop by installing feedback devices at police stations (rating devices with smiley face buttons), and conducting on-site client satisfaction interviews that provide qualitative data on what to improve and how.

After concluding our pilot with the Uganda Police Force, we gathered feedback from over 16,000 citizens in 10 months. But how does this feedback lead to improvements at these offices? Below are three things (out of our 10 key lessons) we want to share with practitioners working on citizen feedback loops with public services in developing countries:

In the end, working on improving service delivery in the justice sector comes down to whom the data is presented to.

Aside from presenting feedback data to those who deliver the services, policy makers also need to start seeing the data and making changes across the entire chain of offices. In the end, the effect is that citizens are willing and able to raise their voices, government’s are willing to respond, and where the social and institutional design of both the citizen-voice and government-response mechanisms match, improvements to public services are likely to take effect. 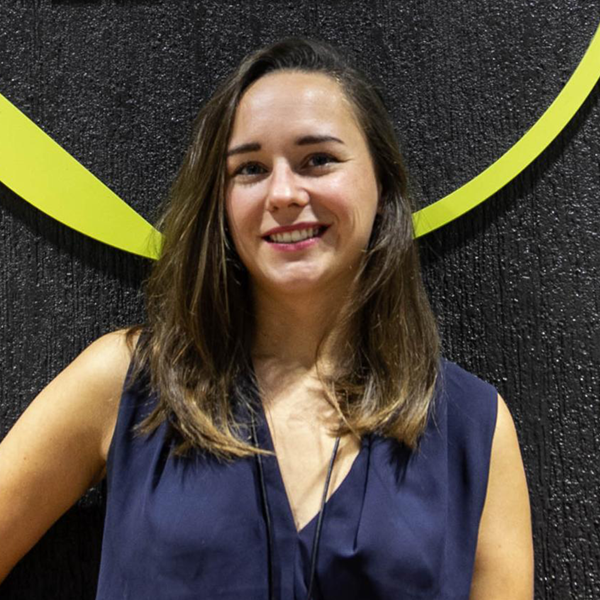 Nathalie is the co-founder and CEO of SEMA (www.talktosema.org). She has previously
worked at The Hague Institute for Innovation of Law, consults with the Dutch Embassy in Kampala on Rule of Law and has over 6 years of experience working with data collection and public sector innovation in East Africa.