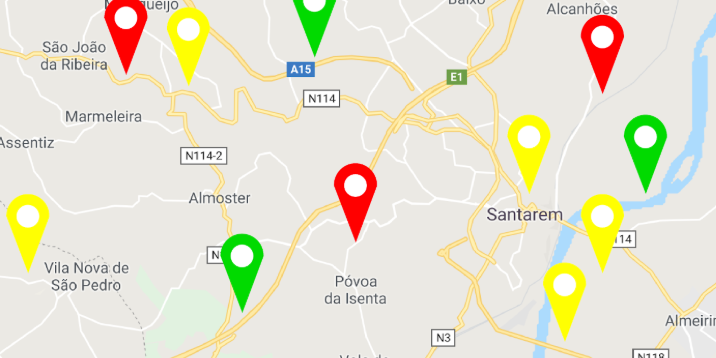 ideas42 is a nonprofit organization that uses applied behavioral science to create innovative solutions that encompass health, education, consumer finance, safety and justice, environmental sustainability, governance and ending poverty and inequality. In collaboration with the William and Flora Hewlett Foundation, ideas42 is working towards improving government responsiveness to citizen requests submitted through civic monitoring platforms. Their qualitative and quantitative research methods define the behavioral problems and diagnose the behavioral impediments to the decisions and actions of beneficiaries, in this case government officials. They then design and test new or modified program delivery methods to “nudge” beneficiaries towards realizing better outcomes, in this case responding more efficiently to citizen requests. As ideas42 looks to scale the program globally, they asked the LabStorm community:

How can improving government responsiveness be operationalized across different governments and cultures?

This LabStorm reminded us of the complexities of responding to citizen feedback and that government responsiveness sometimes falls short. What is the key to improving public sector service provision? ideas42 believes that applied behavioral science has the potential to uncover new ways to improve government responsiveness. Do you have expertise in improving government service provision? Please share your expertise in the comments below, or by emailing [email protected].