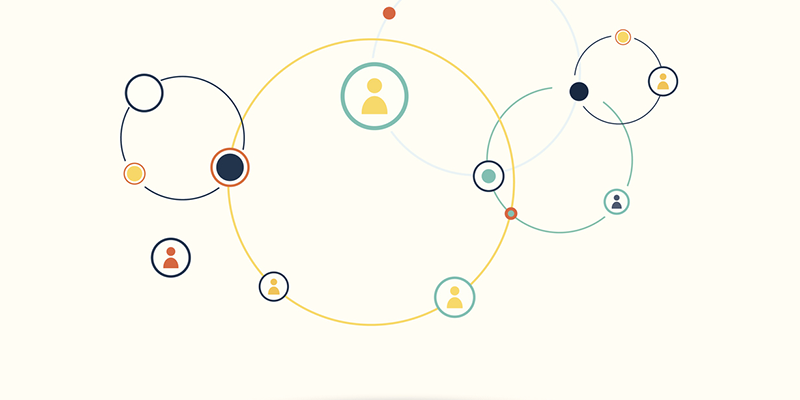 The Siegel Family Endowment (SFE) has a relationship-driven approach to grant making. They commit to collaboration with their grantees: beginning each grant cycle co-creating an engagement process, writing the proposal with Program Officers, and facilitating three touch points for feedback throughout the grant period. But even with established trust and the anonymity of feedback forms, The Siegel Family Endowment felt like they only began to scratch the surface. Last week’s LabStorm focused on their search for candid, actionable feedback.

When it came time to get feedback on the process, SFE thought critically about who should send that survey. Throughout the grant process, the team’s relationship manager works closely with their grantees’ Program Officer. And so, to ensure anonymity, the feedback request came instead from the Research Director. From a surface level, that worked. They got responses – positive responses. But SFE knew that their grants hadn’t gone perfectly – why were the hiccups missing from the feedback?

Seeing feedback as a building block to meaningful, long-term relationships, SFE is committed to finding a feedback process that makes sense to them and their grantees. Already deeply invested in relationship building, LabStorm attendees encouraged the Endowment to think of their feedback mechanism as a brand exercise:

What feels unique to your team and your mission? How can you build on your current strengths? If SFE were a person, how would they engage with this process?

We’re excited by this conversation and look forward to following the next steps of SFE’s feedback process. This LabStorm also got us thinking critically about when it’s appropriate to have more anonymous feedback versus more program based dialogue. Check back here to see how our thinking at the Labs continues to develop. Do you have grantor-grantee relationships that do this well? Are there times that you’d prefer one over the other? We’d love to hear from you in the comments below or by emailing us at [email protected].