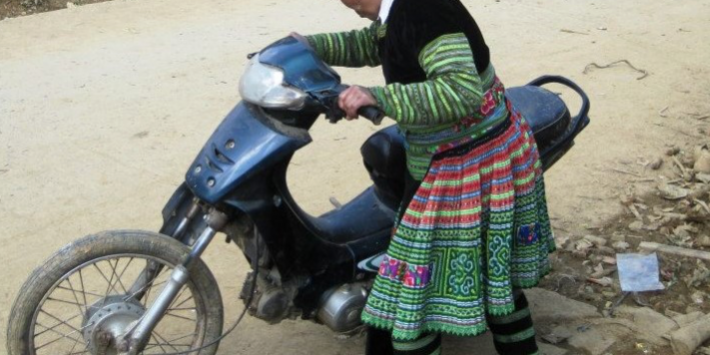 “OGP countries have produced 2,731 commitments – does it shock you that only 9 related to women or gender?” Sadly, it didn’t. But kudos to the Open Government Partnership (OGP) for being up front about it in their March newsletter.

Of course open governance is also about gender. It is about power and structural power patterns (again, read gender). And it is about how power patterns and gender biases affect the data that filters through change processes. It is easy to assume that feedback and open data – which in itself is neutral – should steer clear of normative interpretations around gender. Should openness not maximize the availability of data for all citizens? Yet, the ability for ‘all things open’ to remain (or become?) a movement for everyone relies on us addressing the inherent power structures at play. Open data must benefit women as well as men.

In a discussion with the World Wide Web Foundation last month, I had a chance to reflect on how to overcome the gender blind and ‘techy’ side of open data efforts. They had a lot to say on enhancing transparency within open government. For instance, how do current open data sets serve the needs of women versus men in different settings? What does ‘feedback’ really mean in highly gendered civic spaces? And how will such feedback be perceived and acted on? Some of the emerging issues illustrated how evidence can be used for social action. But data can also be a source of disempowerment if systematically unequally accessed, or if it is not possible to act on. In sum, three things come to mind: 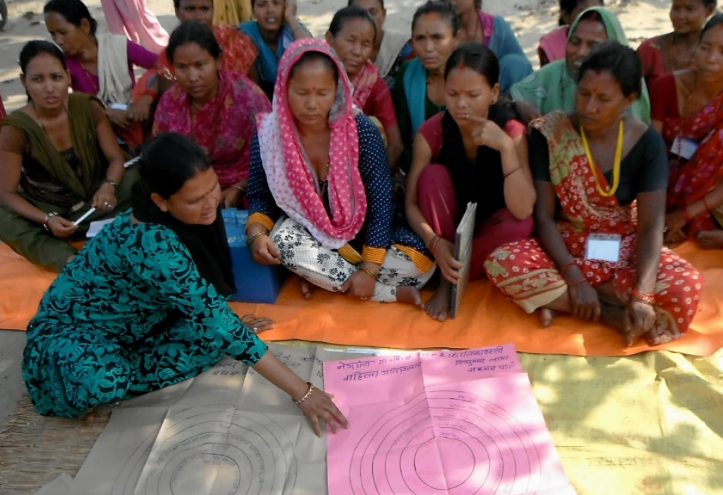 A three-year livelihoods project in rural Nepal asked local women’s groups to draw ‘mobility maps’ and monitor them over time to visualize how far from home they could go on their own, without a man to accompany them. The approach was innovative and visually compelling. It showed that only one woman in the group occasionally made it into the closest city. Gradually, she made it there more frequently. She was also the undisputed leader of the group, in charge of the local group’s collective savings.

The exercise gave a whole new data set on local power patterns and dynamics. At the end of the project, however, it was unclear how this data could be used by the majority of group members, and how it could link into local planning or problem-solving. It contributed to increased self-awareness – with the women expressing their knowledge of how far they could travel – but several group members also saw more obstacles, not fewer, that they needed to overcome. Additionally, the leader in the group grew her power base, but for the other women the data made no (or very limited) difference. They accepted she was the only one who could widen her mobility.

The lesson seems obvious but is harder to put into practice:

For relevant data to trigger change (via feedback and socialization, knowledge and adaptation), it must be demanded, owned and actionable by the users from the outset.

It also needs to be closely connected to a broader set of actors involved in local problem solving and connect to other data streams so that it can challenge the status quo. Looking back at those mobility maps, it needs to help us widen that circle in which we are free to act – both individually and collectively – using data to gradually push the boundaries of power. 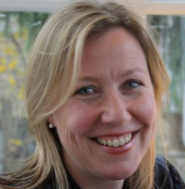 Charlotte Ørnemark works as a consultant on issues related to data democratization and how evidence-based learning and adaptation can be used as a force for social change. She specializes in the areas of gender and human rights as well as transparency and accountability in democratic governance. She has worked as a consultant for several bilateral and multilateral development agencies such as Sida, the World Bank, UNDP and UN Women as well as for various non-governmental groups. In addition to having worked and lived in Africa, with shorter assignment in Asia, Eastern Europe and the Arab States, she worked on socializing evidence for local public health planning with indigenous communities in Arctic Canada.