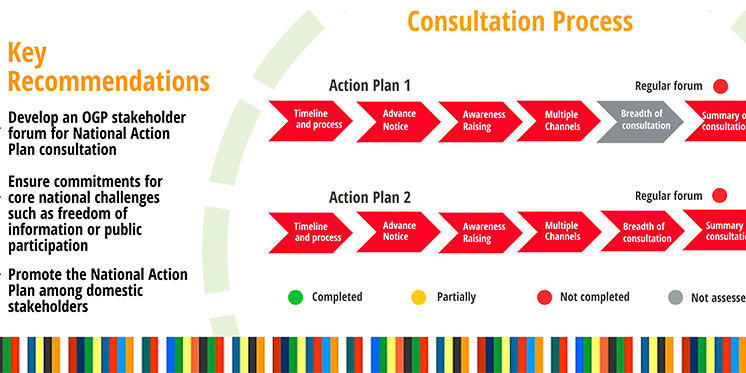 Despite boasting world-class internet speed and an exceptional e-government infrastructure, South Korea is still catching up in regards to citizen participation. South Korean government officials, well known for an authoritarian culture, might not consider citizen participation a top priority nor do they know how to co-create policies with multi-stakeholders. Because of this, we here at OpenNet Korea, and other CSOs across South Korea, are starting from scratch in how we increase civic engagement.

As a pioneer in OGP’s sub-national pilot program, Seoul Metropolitan Government elected me as a member of the ICT strategy council revising the ordinance. Small incremental changes like this will lead to long term success, as indicated by the government of South Korea having been elected to lead OGP in 2017. The efforts that CSOs in South Korea have made great strides and will continue towards the long-term restructuring of a pro-civic engagement policy making process. 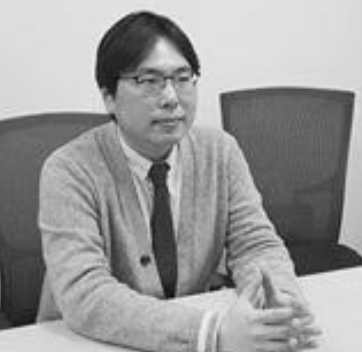 Jihwan Park, General Counsel at OpenNet Korea, a non profit organization that works on Internet freedom and openness, mainly works for open government and reforming intellectual property regime. Jihwan has worked as a representative, playing an intermediary role for CSOs and government participating in Open Government Partnership(OGP). He is now a member of Seoul Metropolitan Government ICT strategy council as well as Korea Internet Governance Alliance(KIGA).