3TT: You Too Can Run for Office 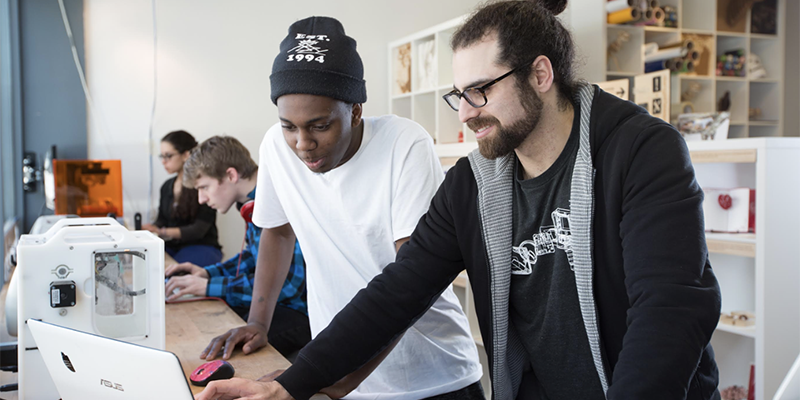 America’s cities juggle duties in all directions, all at once. In Cambridge, our Department of Public Works Chief braves 4am snowstorm responses in-person, visits individual trees throughout spring, and manages multi-million dollar roadway projects all year long. Our Community Development Department balances zoning and special permit analysis on one hand while juggling a 1000-unit municipal affordable housing stock on the other.

With such complex obligations, it is perhaps no surprise that cities across America face responsiveness complaints: residents are not heard, only lobbyists have the resources to navigate municipal bureaucracy, cities actively sell a pre-baked urban agenda (rather than building it with community based on feedback), and so on. The real shame here is that so many city administrators take great pride in their customer service commitments without realizing that the city itself may not be addressing key concerns. Cities, in other words, need the help of patient, yet persistent, community leaders to internalize and implement feedback in a systematic and equitable fashion. Here is some advice for patient, persistent community leaders and aspiring elected officials, on organizing your municipal feedback.

“Can we point to ways in which Cambridge has invited or will invite community leaders to help affect the standard on the ground, as the Vision Zero standard requires?” “Is there a clear and agreed upon scheduling and milestones resource that we can all refer to, as we work together going forward?”

The new schedule for construction, for example, wasn’t clarified right away, neither in public nor in initial behind-the-scenes feedback sessions. However, by returning to the need for objective criteria over and over again, administrators and advocates began to identify and agree on more specific guidelines, benchmarks, and timelines. With a skeleton of agreed upon criteria, fleshing out feedback became easier for volunteers on an ongoing basis, and implementing feedback became much more urgent and transparent on the part of administrators.

In this post, I’ve used the words “advocacy,” “feedback,” and “negotiation” fairly interchangeably. There’s a take-away there: in my professional work at the city council level, my most win-win oriented negotiations and effective advocacy start and end with multiple cycles of feedback. Establishing a small team and clear metrics enables individuals and neighborhoods to turn up the volume on common sense issues like racial equity and economic mobility. By appealing to an objective standard politely and consistently, small teams can make deep inroads with administrators and power-brokers who may otherwise (knowingly or unknowingly) deflect feedback or slow action. By upping our commitment – understanding that we must process more feedback cycles with more stakeholders at faster intervals – we find that even small advocacy groups are creative enough to address divergent stakeholder interests and improve our cities.

It just so happens that these Three Things may also help you better understand voters’ needs and government’s shortcomings. When you’re ready to run for office, just holler, I’ll be here. 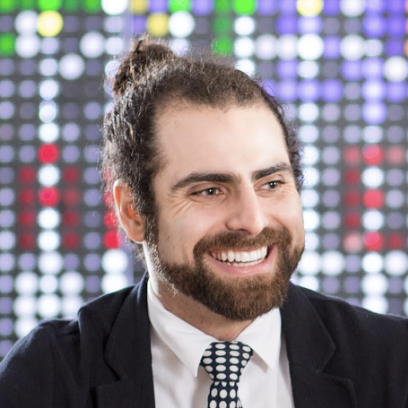 Nadeem Mazen is an educator, entrepreneur, and community organizer. He was elected to Cambridge City Council in 2013 after an energetic grassroots campaign, winning by just 6 votes – being returned to office in 2015, receiving the most votes across all 23 candidates for City Council. In his first two terms, he has worked to make city government more accessible to the public and is building coalitions that address Cambridge’s most pressing issues. He has also focused on social justice issues and greater equity for all members of the community. You can read his civic updates at Nadeemtron.com.

Nadeem first arrived in Cambridge to study Engineering at MIT. After graduation, he founded Nimblebot, a creative agency, and Jetpac, a nonprofit that trains people to run for office. He is a natural collaborator and problem-solver, dedicated to bringing fresh, progressive voices into community leadership. Along with a talented and diverse team of activists, volunteers, and community organizers, Nadeem is proving that a truly progressive Cambridge is possible.
Cambridge, MA City Councillor – Founder of Nimblebot, a digital creative agency – President of JETpac, training underrepresented minorities to run for elected office