3TT: Getting the best feedback from smart citizens 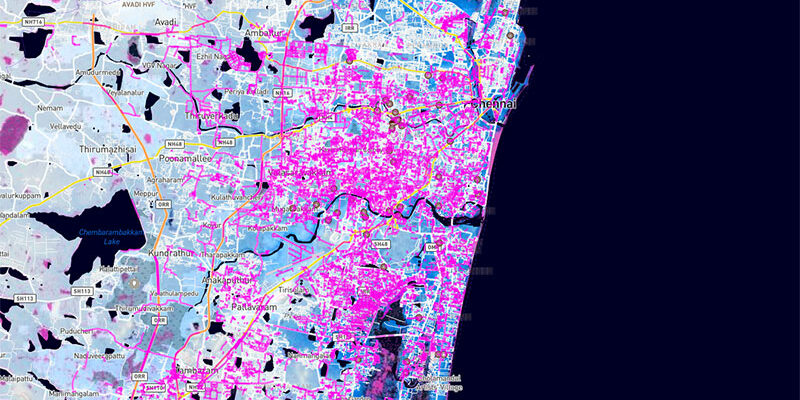 Mapbox Cities works with communities around the globe to encourage data-driven analysis, improve efficiency, and instill resilience. But smart cities don’t exist without engaged citizens. Establishing a constant stream of feedback from citizens, often with the help of digital tools, is key to making cities more efficient and resilient. Even in a technology driven project, feedback loops bring the human factor into the equation.

These three points were crucial to the success of the Chennai flood map, which was built by Arun Ganesh, Sanjay Bhangar, and Aruna Sankaranarayan of Mapbox Bangalore overnight after heavy rains hit the city in 2015. By the time the team completed the tool intended to help crowdsource which streets of Chennai were flooded, the public requested to add newly available data on locations of flood relief centers to the map. The government had released an incomplete list of the locations, and volunteers helped to verify these locations, but there still was no map. The team had been so busy working on making the interactive map that they didn’t think of adding this data.

By sharing the prototype early on with the community, the Chennai flood map was able to adapt to this community perceived need, and provide real value to the people of Chennai suffering from the flooding. Within 48 hours 400 street segments were reported as flooded, which quickly rose to over 1000 streets after local press picked up on the story. The map is available as an open source project, free to replicate for other cities suffering from flooding. The Mapbox Cities program is now working on making more citizen feedback tools open source to cities globally. 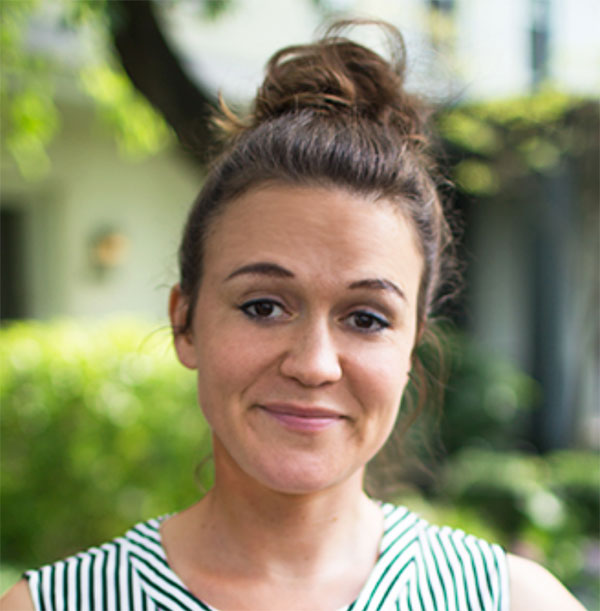 Interested in data, urban tech, and user psychology, Christina explores how Mapbox’s work with data can be an integral part of future smart cities. Christina graduated from Karlsruhe Institute of Technology (KIT) in Germany as an architect. She doesn’t work with buildings anymore, but explores user-centered design thinking in digital and urban environments. Previously working for the smartphone app Human, Christina had been researching how data can help make cities more movement-friendly. She holds an MA from Central Saint Martins College London with research on productivity in creative work.