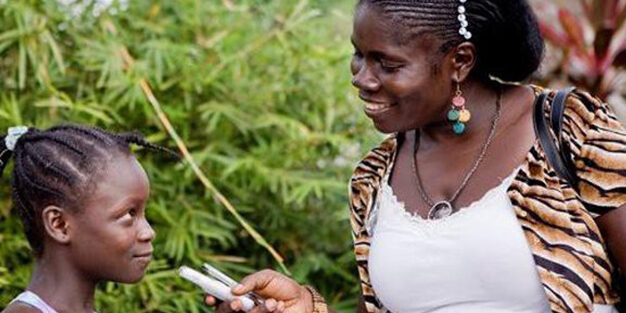 Recently, Feedback Labs hosted me (yes, the usual author of blogs on the website) to talk about my idea: “Journalism for Learning.”

Independent journalism has an important role in maintaining the integrity of international development. But it strikes me that too often, its whistle-blowing tactics come a little too late—after a project has failed. (See here, here, here, here, and everywhere.)

Take insecticide-treated malaria bed nets, for example. They were developed in the late 1990s. But it was much later, in 2010 that the Los Angeles Times wrote a headline that read: In Africa, anti-malaria mosquito nets go unused by recipients. It was even later in 2015 that the New York Times wrote another headline that read: Meant to Keep Malaria Out, Mosquito Nets Are Used to Haul Fish In.

So, I’ve been thinking: What if journalism’s open, exploratory methods were used during project implementation rather than after?

By investing in more exploratory ways for monitoring and evaluation (M&E), couldn’t we uncover insights that help projects learn and improve?

What has to change in the way organizations currently value and procure “evidence” for this to happen?

Larger organizations like the World Bank will generally evaluate projects by hiring private individuals (M&E consultants that understand logframes) or firms to conduct key informant interviews (KIIs) and focus group discussions (FGDs) using pre-determined, standardized survey instruments. As part of due-diligence during procurement, the firm is vetted based on its submission of research protocol and its ability to produce these surveys.

In other words, a project manager or funder is usually hiring a cookie-cutter process instead of a curious, probing individual who knows that some of the best stories are actually the unexpected ones that a planned survey can never anticipate.

As a result, current approaches to evaluation (or monitoring) frequently fail to capture many of the insights that might help projects improve.

We need a fundamental shift in both the supply of and demand for exploratory journalism for project monitoring, learning, and improvement.

As organizations shift from M&E to MEL, MEAL, and MRL (“L” being for learning), journalistic methods can be one tool to help them learn what’s working and what can be done better—before it’s too late.