How come this foundation’s grantees love its reporting process so much? 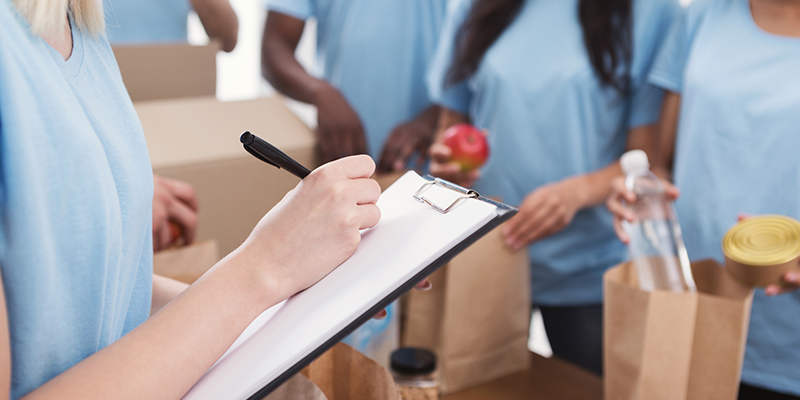 Published 8/6/2015
Crossposted from the Giving Evidence

Most charities hate the reporting which funders make them do. Notionally a learning process, it’s often just compliance, box-ticking and a dead-weight cost. But not so apparently for the Inter-American Foundation, an independent US government agency which grant-funds citizen-led community development across Latin America and the Caribbean. IAF seems to be a positive outlier: it has twice undertaken the Grantee Perception Report – an anonymous survey of grantees by the Center for Effective Philanthropy* now done by over 300 funders – and both times got the best rating ever seen for helpfulness of its reporting process. Plus IAF was both times in the top 1% on the all-time list for usefulness of its selection process, and for its transparency. It’s also in the top decile for a whole pile of other indicators.

What on earth is going on? And what (if anything) can other funders learn from this?

Giving Evidence is interested in producing and sharing decent evidence about what makes for effective giving, so we’re delighted to be working with IAF to figure this out. We’ll produce a case study later this year, showing what IAF does and why it seems to be so popular.

This fits with our work with the University of Chicago to generate more evidence about the effects of the various ways of giving. Donors’ choices of ways of giving are clearly consequential (e.g., these data which Giving Evidence and CEP put on Freakonomics about the costs imposed on charities by small vs. large grants) but as yet so little sound evidence that donors can’t make evidence-based decisions between them. We seek to change this.

Clearly somebody has to be top, even if the whole pack is dismal or it’s just by random chance. But (i) that’s not what’s going on: IAF’s rating are atop a pretty respectable pack; (ii) the facts that IAF has come top twice and is so high on so many indicators implies that something interesting may be going on here (though clearly we’re aware that a handful of swallows doesn’t make a summer); and (iii) IAF does have a very unusual model, which suggests a potential mechanism for these results.

IAF finds tiny grassroots organizations and makes big bets on them: its median grant funds 2/3rds of a grantee’s work. IAF sticks with them for longer than most funders, at nearly four years. It visits every applicant it seriously considers, and works intensively with them to shape the proposal (all grants are restricted). Every grantee is visited again after the grant is awarded, and not just once but every six months. Given that IAF has 260 active grants across an entire continent, this effort is, as physicists say, highly non-trivial.

IAF also has an unusual reporting framework. Grantees choose from a menu of 41 metrics, which encompasses both tangible and intangible results, and effects on individuals, communities and society (diagram below). It’s much more balanced and self-determined than many funders’ systems.

[Smart eyes will notice the similarities between this framework and Giving Evidence’s own, explained in this little video and in more detail in the book.]

Is it the love or is it the framework?

So IAF’s model is unusual in at least two respects: the sensibleness and flexibility of its framework, and its degree of engagement. It’s not clear – yet – whether the grantee cheeriness arises from one of these, or both, or something else entirely. Maybe those two factors are in fact indistinguishable: maybe you can’t run a flexible and helpful reporting system with this type of organisation without being highly engaged.

True. Nobody actually knows (to our knowledge) the connection between grantee satisfaction and their effectiveness – and our work with the University of Chicago aims to investigate this properly. But it’s also clearly true that the unpopularity of many funders’ processes arises from unhelpfulness which impairs work and could be remedied. And it’s also true that much can be learned from positive outliers, which we intend to do here.

If you are an IAF grantee, or a funder with other outlying grantee feedback, or fund community development, or have something else useful to contribute to this study, do get in touch: [email protected]

*Giving Evidence’s Caroline Fiennes is (proud to be) a member of CEP’s unpaid advisory board.

To read more about grantee feedback for grantmakers, see this article.