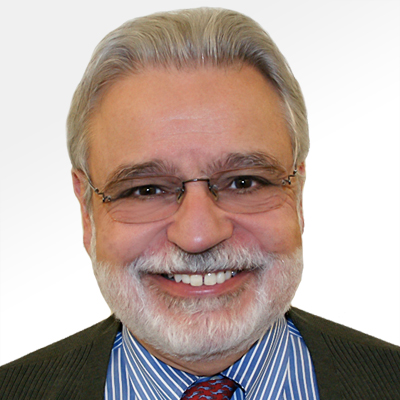 Jean-Louis Sarbib was most recently Chief Executive Officer at Development Gateway, an international nonprofit social enterprise with the mission to reduce poverty in developing nations by improving aid effectiveness, governance, and transparency through information technology. Mr. Sarbib joined the board of the Development Gateway in 2004 and was elected chair in 2008. In March 2009, the board asked him to serve as chief executive officer. From 1980 to 2006, Mr. Sarbib was at the World Bank where he occupied a number of senior positions. From 1996 to 2000, Mr. Sarbib was the World Bank’s Vice President for Africa and from 2000 to 2003, the Vice President for the Middle East and North Africa (MENA). His last position (2003 – 2006) was as Senior Vice President for human development, with global responsibilities for the World Bank activities in education, health, social protection, and HIV/AIDS.

Upon leaving the Bank, Mr. Sarbib joined Wolfensohn & Company as a managing director from October 2006 to March 2009. A French national, Mr. Sarbib serves on the boards of World Links for Development, Ben-Gurion University of the Negev, The International Center for Conciliation, and FXB International. He served on the board of GAVI (the Global Alliance for Vaccines and Immunization) from 2003 to 2009, the board of UNESCO’s International Institute for Education Planning from 2003 to 2006, chaired the governing board of the UNESCO Institute of Statistics (2004-2006), and represented the World Bank at Head of Agency level at the UN-AIDS Committee of Co-Sponsoring Agencies.

He has taught at Georgetown University (2008-2010), and served as senior non-resident fellow at the Brookings Institution (2006-2010) and adviser to James Wolfensohn (2006-2010). Mr. Sarbib graduated from the Ecole Nationale Supérieure des Mines de Paris, before going on to the University of Pennsylvania for a master’s degree in city and regional planning. After working for the French Ministry of Industry as Deputy Director of the Groupe de Reflexion sur les Stratégies Industrielles (GRESI), he returned to teach in the United States, at the University of Pennsylvania and the University of North Carolina, Chapel Hill. In 2006, Mr. Sarbib was awarded an honorary doctorate by the University of Ouagadougou in Burkina Faso, and received a Lifetime Award for Diversity and Inclusion by the World Bank. He received numerous honors from the countries where he worked.

Back to Board
Go to Top