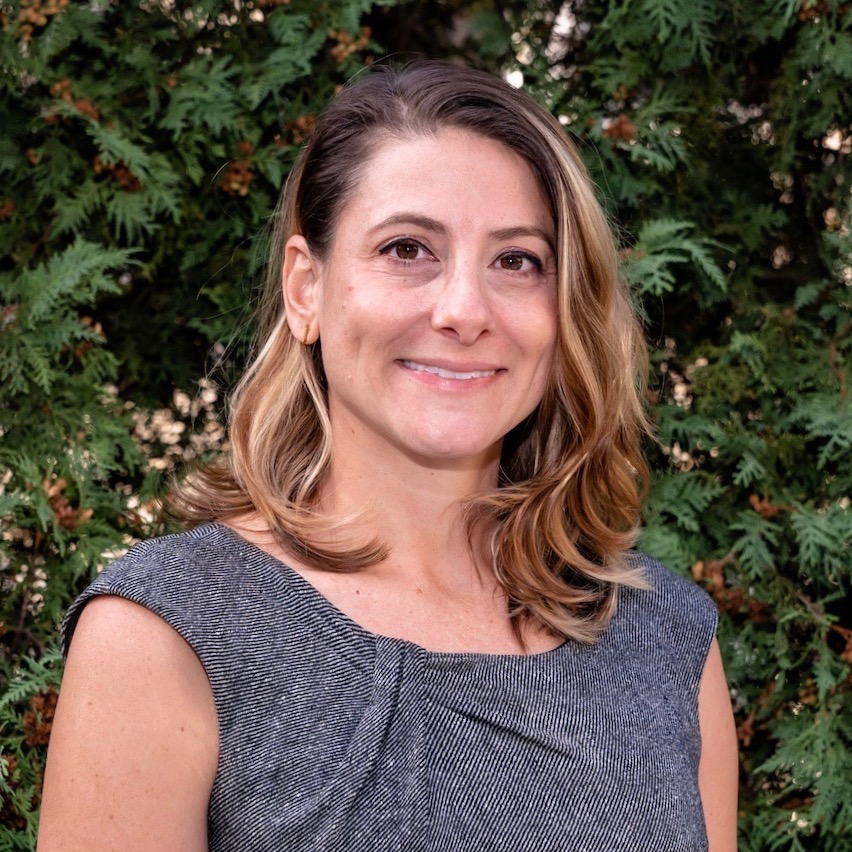 At Feedback Labs, Britt leads a team working to change the norms in development, aid, and philanthropic policy to be more responsive to the people those policies aim to help. A founding member of Feedback Labs in 2014, Britt joined the organization as CEO in April 2019. Prior to this role, Britt was a member of the executive team at GlobalGiving, the world’s first and largest global crowdfunding community. During her 12 years at GlobalGiving, Britt helped grow the organization to raise $400 million in support of thousands of community-led organizations in 170+ countries. She also built and managed the Disaster Recovery Network at GlobalGiving, which granted millions of dollars in small grants to local groups working to rebuild their communities after natural disasters and humanitarian crises.

Good ideas can come from anywhere, anyplace, at any time.

Work with smart people, then trust them to do what makes the most sense.

Back to Team
Go to Top