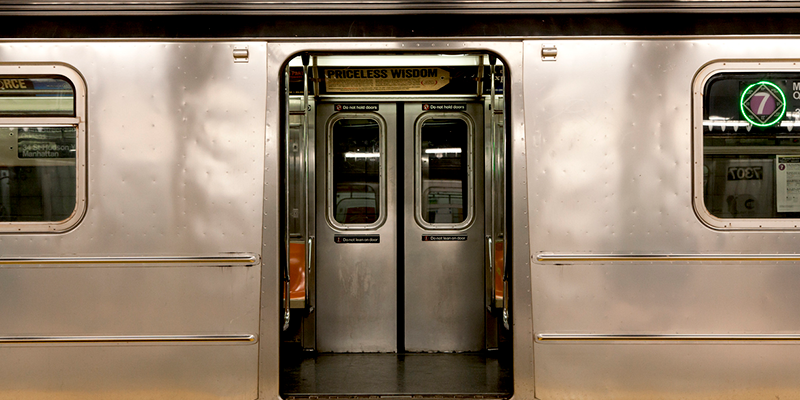 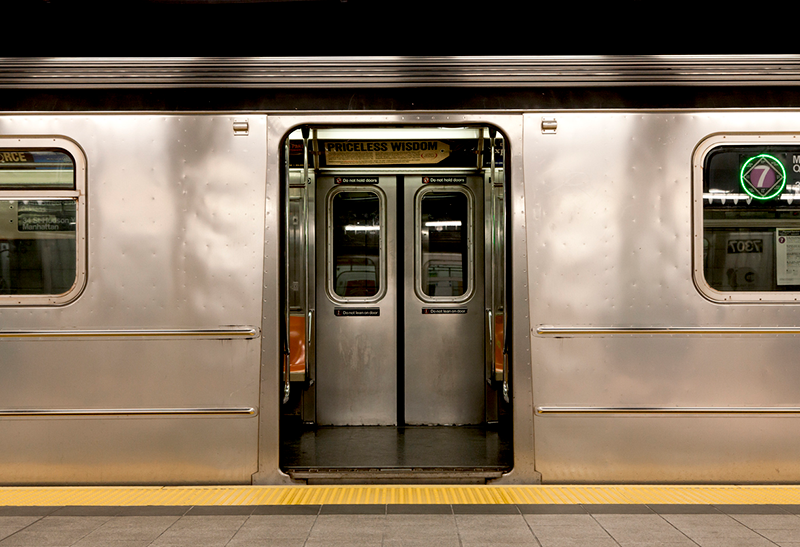 I wake up in the morning and run into the kitchen to throw some bread in the toaster. I’ll let the toaster do its thing while I find some clean clothes from within the mountain under my bed. But alas, the toaster is broken–again! While I am slightly irritated that I can’t have my standard portion of unnecessary carbs this morning, I’m not too concerned. My building manager, Josh, keeps close tabs on his email inbox. I know I can send him a message about the toaster, and he will have fixed it by my next carb craving (in approximately 8 hours). Feedback loop 1: Closed.

On my morning commute:

Eventually, I make my way to the Metro station. As anyone who rides the Red Line will tell you, the chances that I get to work on time are at about 75%. Today, the system has been backed up. I watch 2 full trains zip by me without stopping, leaving me with windswept eyebrows and rising irritation levels. I board the third train to pull into the station. As it stops and starts on its journey into the city, I am thinking about feedback. If I were to submit a complaint about the reliability of the Metro, I doubt anyone would read it. And even if somebody were to read it, there is almost no chance that they will make a change that will noticeably affect my riding experience. I get off the train, feeling like a cog in the machine. Feedback loop 2: Needs work.

When I get to the office, I am ready for my meeting with Meg. It’s time to present some data that I have been collecting. After blinding the both of us with an incredulous number of Google Sheets tabs, I finish my spiel.

“I see why you may have conducted this analysis the way that you did,” Meg says. “But I don’t think that this is exactly what we need. Let’s brainstorm some ideas for next steps and try to figure out how we can build on this.”

On my walk home, I give my mom a call. She picks up the phone and greets me sounding absolutely livid.

“You will never believe what happened. I took your little sister to the dentist today. When she comes back to me in the waiting room, she’s missing two of her teeth! The doctor didn’t even ask for my approval! He just pulled them out of her head. She looks like an entirely different kid!”

After reminding my mom that baby teeth are destined to fall out at some point, I hang up. And then I’m on the train home thinking about feedback again. What kind of feedback can my parents provide that will prevent this doctor from repeating his actions? He’ll lose their business, sure. He might get some really bad scores on a post-appointment survey. Maybe my mom will go and post a review on the Internet. But for the most part, the dentist’s office can file away my sister’s experience in one of those huge rolling filing contraptions and move on with the week. Feedback loop 4: Distorted.

Since beginning my work with Feedback Labs, the everyday activity of my brain has been affected. I ate a delicious sandwich from Potbelly’s the other day, and I wanted to find a way to tell the individual who made my sandwich that she did a really great job. I watched Million Dollar Baby on Netflix last weekend, and I wanted to make sure that Hillary Swank knew how impressed I was with her commitment to the role. I missed elections for my running club, and I was so disappointed in myself for failing to participate. I have answered more customer satisfaction surveys in the last 3 months than I have in my entire life.

Movements start small. If we can change the way people react to a tasty sandwich, respond to surveys after a visit to the pharmacy, or participate in their local Homeowner’s Association elections, then we’re on the right track. Once feedback becomes an element of everyday life, it has the potential to become an element of everyday governance, service, and development.

Let’s focus on changing everyday lives and everyday thoughts. If we are successful, people will eventually have the tools, abilities, and understandings required to change their own lives. 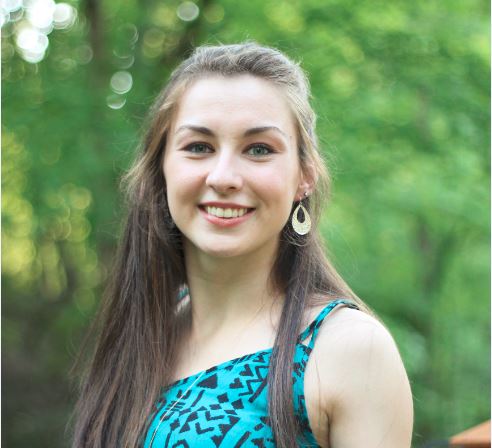 Jordan Mareno just completed her internship with Feedback Labs for Spring 2017. She has helped to analyze the Labs’ visibility and effectiveness in sharing our mission – and the need for citizen feedback – with the world. Born in Raleigh, North Carolina, Jordan adds a little bit more Carolina Blue to the team. She studies Political Science and Business Administration at UNC-Chapel Hill and is specifically interested in the intersection of non-profit management and policymaking. During her semester in Washington, Jordan can be found taking an absurd amount of photos of the Washington Monument, exploring the trails of Rock Creek Park, cooking strictly pasta for dinner, and inappropriately wearing a Carolina basketball jersey.