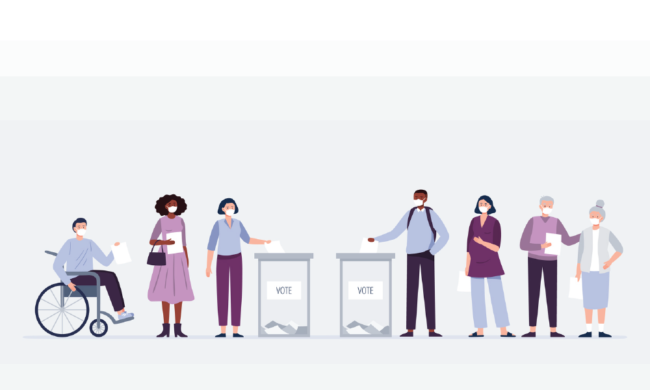 ‘Elections do not produce responsive government,’ argues the cover of Democracy for Realists by Christopher Achen and Larry Bartels. The authors argue that the notion that elections compel elected politicians to follow the will of the people – or at least respect the policy preferences of the majority of voters – is a legend.