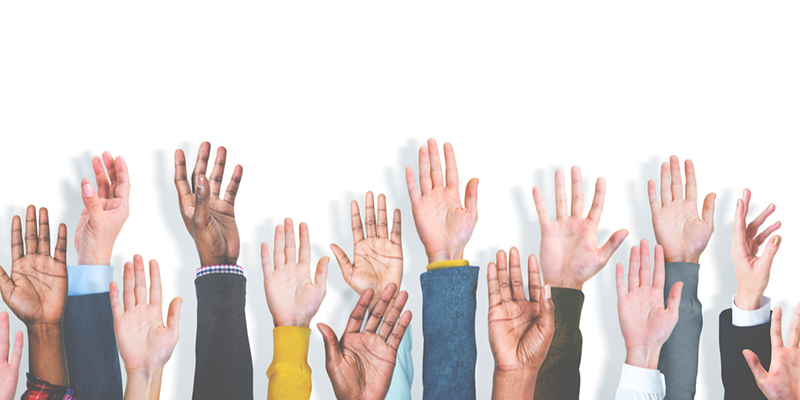 Feedback in the realm of City government can be a tricky proposition. First, “participants” in government processes are not just from one group of stakeholders, but include every citizen, business, and organization in the municipality. This results in a huge range of opinions, and reaching complete consensus will be nearly impossible. Second, since citizens are such a varied group of folks, it takes many different methods for soliciting feedback to ensure all voices are heard. Lastly, there is sometimes a tension between the goals of urban planning and economic development and the stated desires of citizens.

Having worked as an Economic Development Specialist for the City of Burlington, Vermont for over six years, I’d like to share three lessons I learned about how to navigate these challenges:

Ultimately, for local government officials, the goal is to balance the desires of citizens with responsible economic development and sustainable urban planning with a long-term focus.

If done skillfully, a vision for a vibrant and thriving community with opportunity for all can be realized. During my time working for the City of Burlington, the types of public engagement processes mentioned here resulted in: a modified design for the development referenced in the first point, which will make it more aesthetically pleasing and increase its public benefits and environmental standards; a more user-friendly and better-utilized parking system; and design standards for a major downtown street and sidewalk infrastructure project that take into account some of the desires of businesses and residents alike.

You may find information about some of the projects mentioned here at the following links: 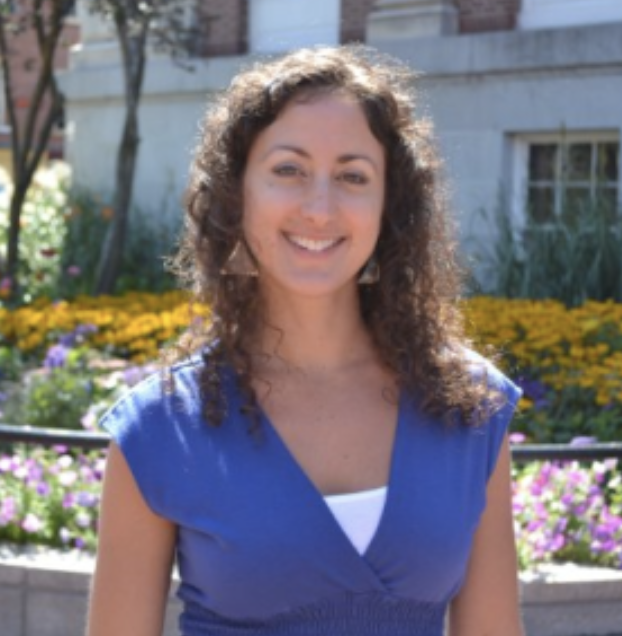 Diana Colangelo worked for over six years as a Projects and Policy Specialist for the City of Burlington, Vermont’s Community & Economic Development Office (CEDO). CEDO was created in 1983 by then-Mayor Bernie Sanders, who started the office in an effort to achieve his goals around affordable housing and economic and community development. Diana worked with businesses that were starting or expanding in Burlington, providing technical assistance and working on issues and projects affecting business and economic vitality in the city. These included issues like parking reform, streamlining the permitting process, providing funding to innovative organizations assisting entrepreneurs, and helping to coordinate public engagement initiatives related to development projects and other City initiatives.

Prior to working at CEDO, Diana received her Master of Public Administration from the University of Vermont in 2010. Before moving to Vermont, she worked for two and a half years as a Housing Advocate and Case Manager for homeless individuals in Cambridge, Massachusetts at a nonprofit called HomeStart, Inc. Diana received her bachelor’s degree in English and sociology from Boston College in 2005.