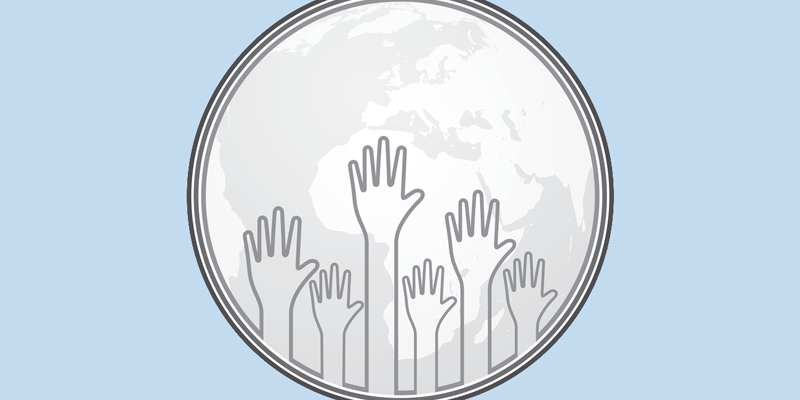 “Imagine a ladder with steps from 0 to 10, with 0 being the worst case scenario and 10 being the best; on which step of the ladder do you currently stand?”

This question sets the stage for our most recent LabStorm. At first glance, it’s a simple question engaging citizens on overall happiness, fulfillment, and success. But if each component is highly subjective, how then can one country’s ranking be compared against another?

The Gallup World Poll paints a detailed picture of the social and economic issues affecting people in every corner of the Earth. Having conducted interviews in over 160 countries, Gallup annually covers over 99% of the world’s population. They get to the heart of what are good and bad jobs in a country, assess societal instability, and analyze the role of citizen engagement. From there, they help clients around the world make informed decisions on how to improve the lives of citizens around the globe.

Gallup asks the same set of core questions in every country, creating a comprehensive, globally comparable system. Last week, Neli Esipova brought the World Poll to a LabStorm to continue refining the most essential elements of a successful qualitative interview process: asking the right questions and reaching the right people.

The World Poll collects data spanning a dozen topics, from government and politics to general well-being through, in the majority of cases, in-person interviews. And yet, despite the exhaustive set of questions and intentional household model, some answers just don’t make sense. Gallup is interested in exploring cost-effective ways of using citizen feedback to dive more deeply into results data sets that surprise them.

Let’s reflect back on the life evaluation “ladder” question, and the complications of qualitative research. During the LabStorm, Neli shared the answer of a 60 year old woman living in a Southeast Asian slum. Squatting over her cookstove, the woman matter-of-factly answered the interviewer: “ten”. Why, they wondered, did she give the highest possible ranking to her quality of life? To her, the answer was simple: “I have a husband who loves me, a son who respects me, and enough money to dye my hair and give to charity – what more could I want?”

This story highlights the necessity of re-contacting interviewees with follow-up questions. Having a deeper understanding of the respondent’s opinions will aid Gallup’s ability to transform their responses into policy recommendations. Our LabStorm attendees had several ideas to refine how that is done, and help Gallup close the loop with survey respondents.

We are excited to learn more from Gallup as they test out new strategies for engaging their constituents. Want to stay involved? Reach out to us at [email protected] if you’d like to learn more from Neli and her team at Gallup. Contribute your thoughts below and check back here, on the Feedback Labs Blog, for updates on how we help drive this momentum forward. 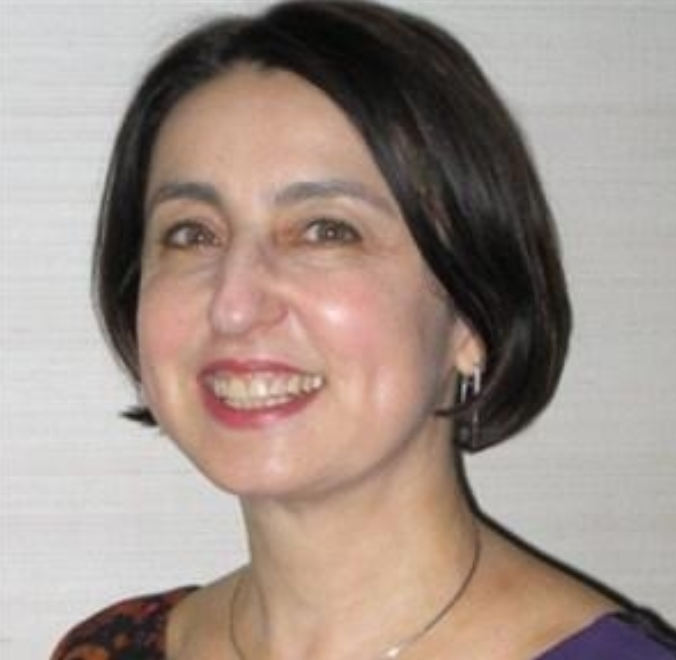 Neli Esipova is the Director of Research for Global Migration and Regional Director for Gallup’s World Poll for 29 Eastern European and former Soviet Union countries. She has led Gallup’s groundbreaking research on global migration patterns while also managing more than 200 studies on various topics in Europe and Asia. She recently expanded her area of research to include global women’s studies. Esipova frequently presents insights from her research to international audiences. She presented at numerous well-being, migration, positive psychology, and leadership conferences. Esipova is the coauthor of more than 100 published articles. She has had several articles related to CIS region published in the Harvard International Review. As a director of global migration research, Neli also has published in Migration Letters, IOM migration research series, and she led the team that wrote the main chapter of IOM 2013 annual World Migration Report and IOM-Gallup 2015 How the World Views Migration report.