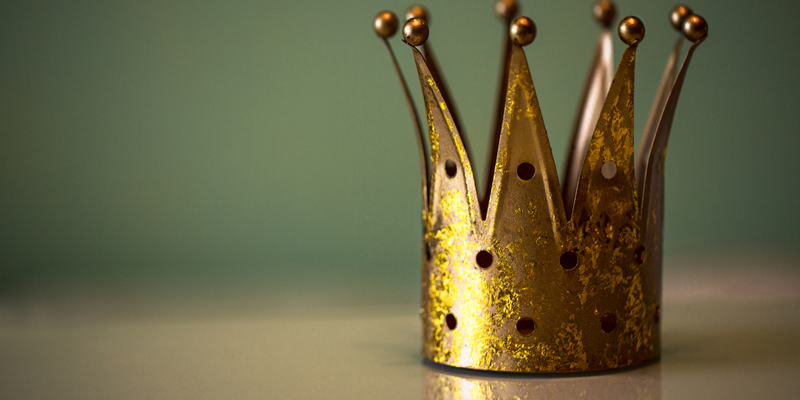 What is Social Entrepreneurship? I see it as 5 steps:

The roots of social entrepreneurship are intertwined with the roots of democracy and the conviction that people themselves should be sovereign over their lives. Why is this relevant to Monitoring and Evaluation – and specifically to the frontiers of monitoring and evaluation?

Evaluation is usually about the whether. And we have made great strides in determining whether something is happening (monitoring) or whether it has happened (evaluation). But while whether is important, I am here to talk about two other words: what and how.

What and how. They’re simple words, straightforward concepts. But they have profound meaning. And they’re defining the frontiers of impact measurement.

I started my career at the World Bank, and the Word Bank of the 1980s might seem like a world away from impact investing, and social enterprise, but I wonder if it’s closer than we think. At the Bank in the 80s we knew what people needed. We were experts, we had fancy degrees, we didn’t need to find out what people wanted. We were ok at measuring how we delivered our services – counting bridges built and people vaccinated – but we had no need to measure whether we were delivering the right ‘what,’ because we knew we were. We knew the what.

But after co-founding and leading GlobalGiving, the first global crowdfunding website, and working to establish a new norm where everyone in the world could have their ideas heard and possibly supported, I realized we often weren’t giving people what they wanted or needed. It became clear to me that the development system needed feedback from clients, from citizens, in order to work.

I have worked only a modest amount in impact investing, but I’m beginning to wonder if we don’t need the same thing in this field. To ask people directly what they want and need. To find ways to measure the what and how, in addition to the whether.

I know how easy it is to become enamoured of the solution you want to provide. To believe so strongly that people need sanitation that, when you found a company providing latrines, you spend a lot of time measuring whether your latrines are high quality and maybe less time asking whether people really wanted latrines above other things in the first place. But I’m wondering whether the real frontier of impact measurement is moving away from measuring the whether – that is, what we specify in advance – toward measuring whether we’re adapting to what people actually want and whether we’re doing it well.

The good news is, that’s easier to do than ever before. I’ve had the privilege of working with platforms like Voto Mobile, that can survey someone in rural Burkina Faso in whatever local language they prefer, all over the phone. They can ask people what they want faster and more cheaply than we ever could when I did surveys at the World Bank.

Technology has exploded the constraints on asking people about both the what and the how. It’s a challenge and also an opportunity to take advantage of that ability. But we need to do it, because market demand tells us some things, but we can learn so many more profound things if we ask.

Market signals can tell us a lot about exit, in the Hirschman sense – people send us some signal about what they want by whether they buy our products or not. But Hirschman argued that voice is important too – with voice, you find out more about whether you’re providing what people want, and whether you’re doing it well. So exit and voice – listening to market signals and asking people directly – are both critically important.

Those three strands, exit, voice and independent evaluation, woven together as 3 critical ways of asking about both what and how we should be providing services, define the frontier of impact measurement.

And let’s be clear, the frontier of measurement isn’t a static place. Exit, voice and independent evaluators open up the space for conversations. Dynamic back and forths between experts and users, between impact evaluators and doers. It’s conversation that’s valuable, not just static measurement.

We need to be continuously challenging our hypotheses about what people want and need, by asking them. And we need to continuously use market response to tell us whether we’re getting the how right, whether we’re delivering well. And we need independent evaluators to, in particular, tell us about our effects on the wider system and on public goods.