3TT: From Cynicism to Trust 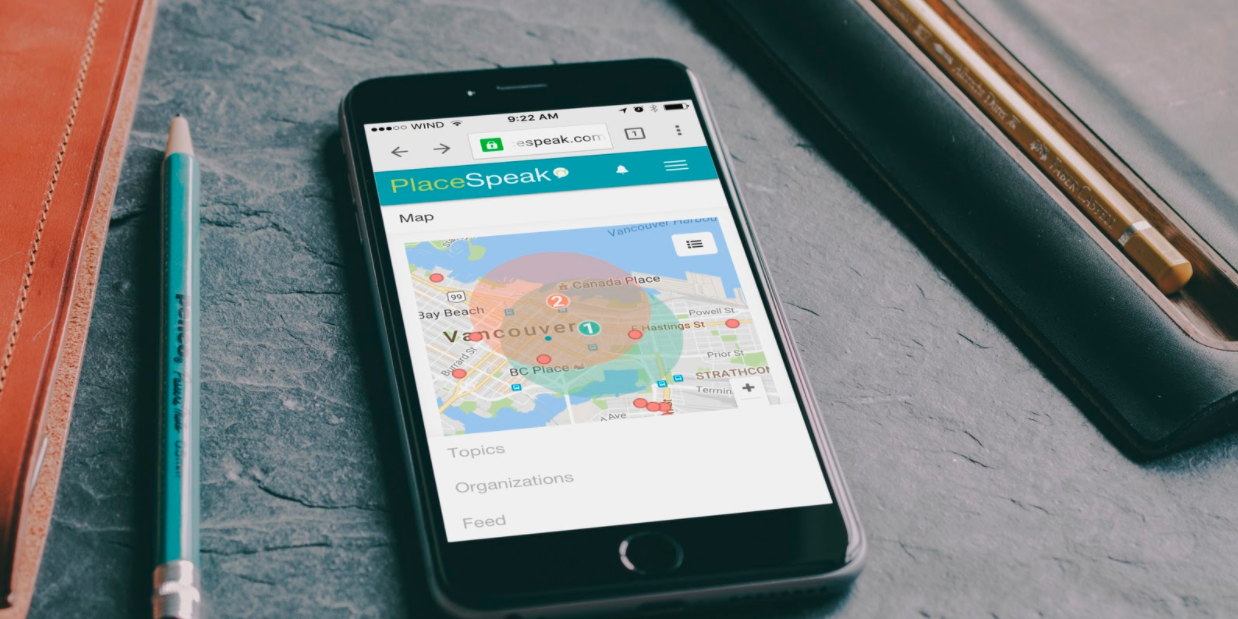 Public consultation is an essential component of a well-functioning democracy. Governments at all levels (municipal, state, federal, etc.) should consult with residents and meaningful engagement can enhance citizen’s ability to affect public policy development and decision-making in their communities. But citizen engagement is commonly perceived as being “for show” – and often, justifiably so. A Pew Research Center study on trust and participation indicated that only 39% of Americans believe that elected officials and government cared about the opinions of citizens. When citizens are unable to see how their feedback has had an impact, it reinforces the notion that decisions are a foregone conclusion. People do not feel empowered to facilitate change in their communities or hold decision-makers accountable, resulting in widespread cynicism and declining public trust.

PlaceSpeak strives to build legitimacy in online democratic practices by connecting digital identity to physical location, protecting individual privacy, and closing the feedback loop between consultation and outcome. When people are able to see the tangible effects of their input on a project or issue, they are more likely to stay engaged and participate in the future. Here are three ways that governments can close the loop at all stages of the engagement process to support a culture of participation in their communities:

Mary Leong is the Communications Manager at PlaceSpeak, a location-based citizen engagement platform. Prior to joining PlaceSpeak, she has worked in the governmental, nonprofit, and higher education sectors. Recently, Mary completed her MSc in Politics and Communication at the London School of Economics, focusing on the impact of digital media on political polarization. She is interested in technologies which support dialogue and deliberation to bridge the growing gap between citizens.

Three Things Thursday is a weekly series highlighting 3 (easy) things that people can do in their day-to-day work lives to incorporate feedback and adapt based on it. Leading up to the Feedback Summit, we want to hear feasible feedback actions from across the Feedback Labs community. Have you incorporated feedback into your work? Do you have advice on how to adapt your work based on feedback? If you’d like to share your or your organization’s experiences on the blog please contact [email protected]