Ecosystem Op-Ed blog posts present creative new ideas and visions for the feedback field. They weave together evidence, theory, and lessons learned by the feedback community to discuss current issues in a thoughtful and accessible way. If you would like to suggest a topic for an op-ed or write a guest piece, please reach out to us at [email protected]

A leadership compact signed by champions from 14 different international development organizations. A burgeoning online community sharing resources and ideas for adaptive development across agencies and sectors. A growing library of resources to link the digital development and development effectiveness communities.

As the year runs down we’re in a reflective mood at Feedback Labs. It’s been a year of exciting growth for us: our team doubled in size, with Meg and Megan joining Sarah and Dennis. Our network grew too: this year we reached over 200 organizations through LabStorms, Summits, and initiatives like the Practical Adaptation Network.

What Maps Ask, and Tell, About Politics in the Digital Age

Anna Levy December 21, 2016 Feedback Labs is part of a research consortium focused, in part, on real-time data and…

I recently published the latest paper in AGI’s Art of Delivery series. That paper, Shoulder to Shoulder, outlines how external actors, particularly international partners, can work effectively with developing country governments to help them deliver services while building government capability. 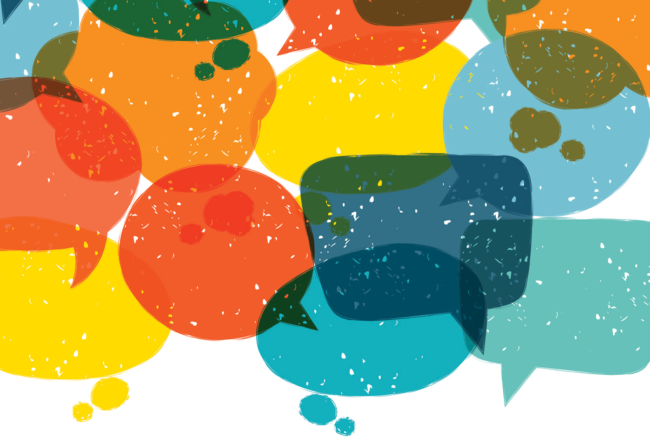 Are we on the cusp of a global age of authoritarianism? You could be forgiven for thinking so. 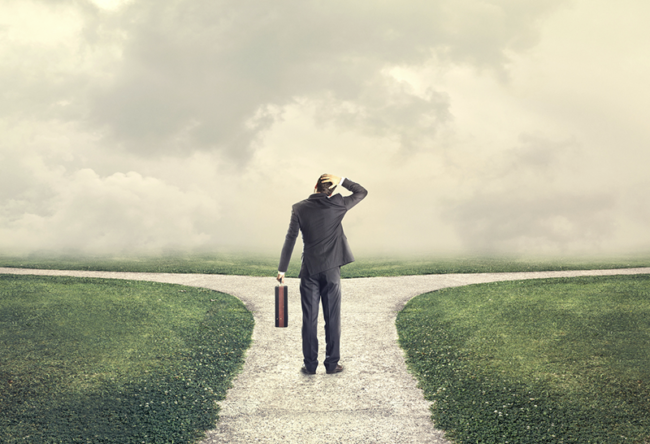 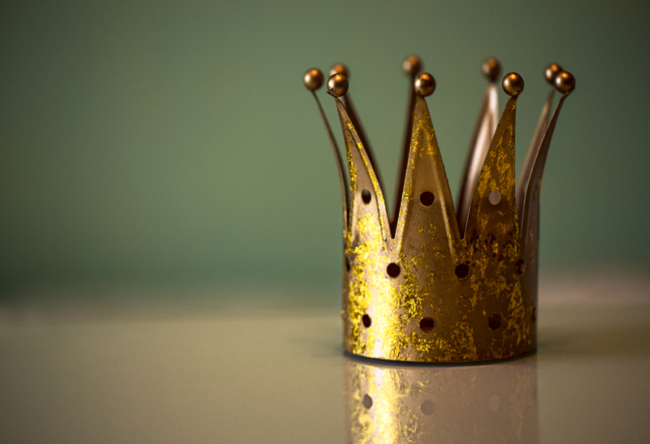 3TT: Your Donor is Not Evil

At the Feedback Summit 2016: From Talk to Action, we convened 80 different organizations that spanned from domestic service-providers and governments, to international aid agencies and practitioners, to US and UK funding organizations. The two days were filled with conversation around how to make the closing of feedback loops a feasible practice. 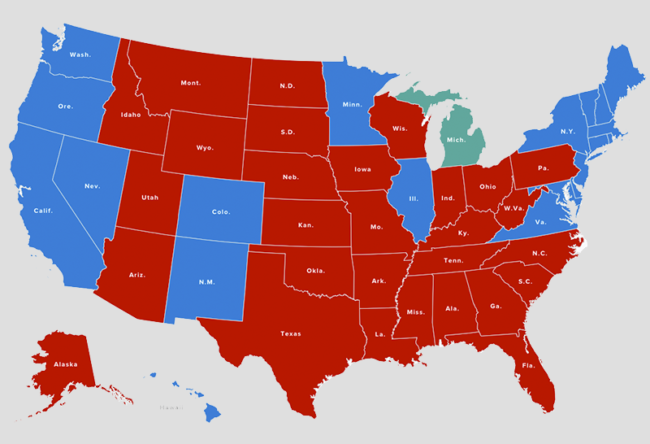 3TT: For the community – Not for scrutiny

A lot had changed since my last support visit to _Utarpradesh– the project team had now fully embraced the feedback mechanism. They were thriving: listening and being responsive to community questions, suggestions and concerns. A stark contrast to my first visit, where I’d left feeling in a spin, overwhelmed by the diversionary tactics that thwarted my scheduled plans to help the team set up a feedback system.