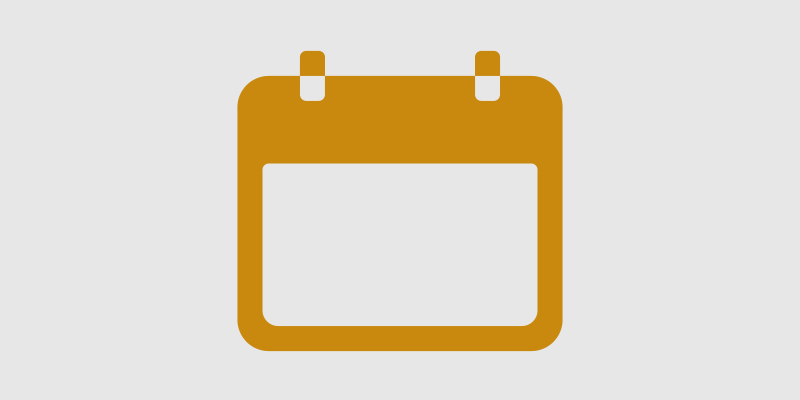 Right after a transaction, Uber sends an email so the customer can rate his driver and provide feedback. Our Feedback Labs member gave feedback (surprise) and within 43 minutes, he received an updated email with a fare correction.

That very morning, the same Feedback Labs member received an email update from SeeClickFix. SeeClickFix is an online platform (also with a mobile phone app) that let’s you report neighborhood problems with the idea that the city government will help to get it fixed.

He had submitted a problem to SeeClickFix quite a while ago. As of this posting, over 1000 days have gone by and the issue remains outstanding.

There are many reasons why city government is slower than a young, private company. To be fair, its competing priorities are tough to juggle.

But let’s reflect a bit: private companies who don’t maintain customer satisfaction go out of business. Public and non-profit service providers often carry-on regardless. They are not held accountable in the same way, and they don’t have the same need to close the feedback loop, or even collect feedback at all.

What if social service providers were held to the same standards of private business? If they had to collect rapid feedback and respond within 43 minutes?

For all of us who care about social impact, how amazing would that be?