3TT: Behaviour Change in the World of Feedback 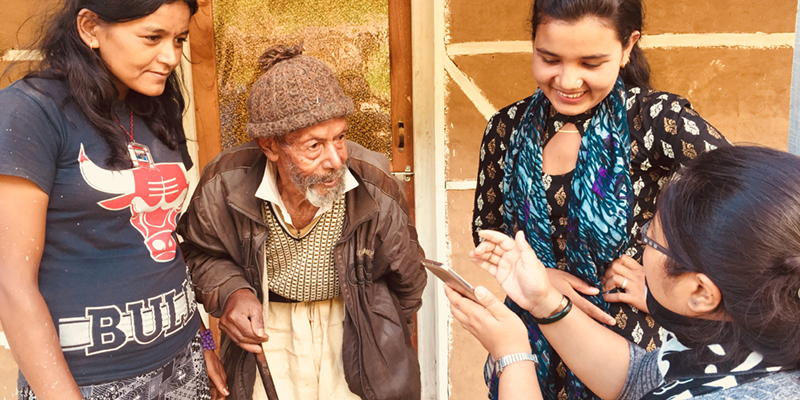 Why would citizens bother to give feedback?

This is something I wrote about last year on the Open Government Partnership’s website. To take it a step further, we have to look into behaviour change.

For me, behaviour change is most often associated with health or hygiene campaigns – but at Integrity Action we find it relevant for feedback too.

After all, we are trying to create the conditions in which citizens consistently give feedback and make their voices heard, when previously they all too often didn’t, or couldn’t. That sounds like a substantial change in behaviour to me.

So how would such a change happen? The behaviour change wheel, mapped onto citizen feedback practices, provides a useful model if someone is to change their feedback-related behaviour. They will need:

So, is it the job of feedback practitioners to tackle inequality in society? Maybe not – it’s certainly not their job alone. But at Integrity Action it seemed inescapable. So, our citizen monitoring approach focuses on ensuring citizens at risk of exclusion can act as monitors.

Behaviour change is most easily applied to the individual – their capacity, motivation, and opportunity.

If we’re looking to secure wider changes in society then behaviour change isn’t the only way to think about it.

Perhaps what we are trying to achieve is norm change. As this excellent blog puts it, “social norms can act as the brake on behaviour change”. How? It’s all about the groups you are part of, and what you think they do or believe. So as an individual, you might think it’s good to give feedback and engage in democracy more generally, but if you believe the people around you have the opposite expectation of you, then that could prevent you from doing it.

Learning more about what makes people give feedback and become civically engaged is a big learning priority for Integrity Action over the coming years. Please reach out if you have any thoughts – we’d love to hear from you (@dfthorne1 on Twitter). 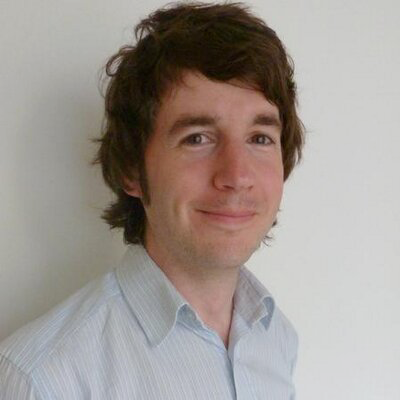 Derek Thorne joined Integrity Action in 2017 and his background combines international development, media and communication. Most recently he worked for the Thomson Reuters Foundation, designing and overseeing programmes aimed at improving journalism standards and boosting coverage of important topics around the world. These programmes included Wealth of Nations, a pan-African initiative assisting media to investigate tax abuse and illicit money – in 2017 it won Best International Capacity Building Project at the British Expertise International Awards. Prior to this he worked for One World Media, where he ran a UK-wide journalism education programme. Derek began his career as a radio journalist and filmmaker, before moving into training, project management, and international development. He then spent one year in Bangladesh working for a disability advocacy organization, and has run other projects involving media and communication in the UK and Tanzania.