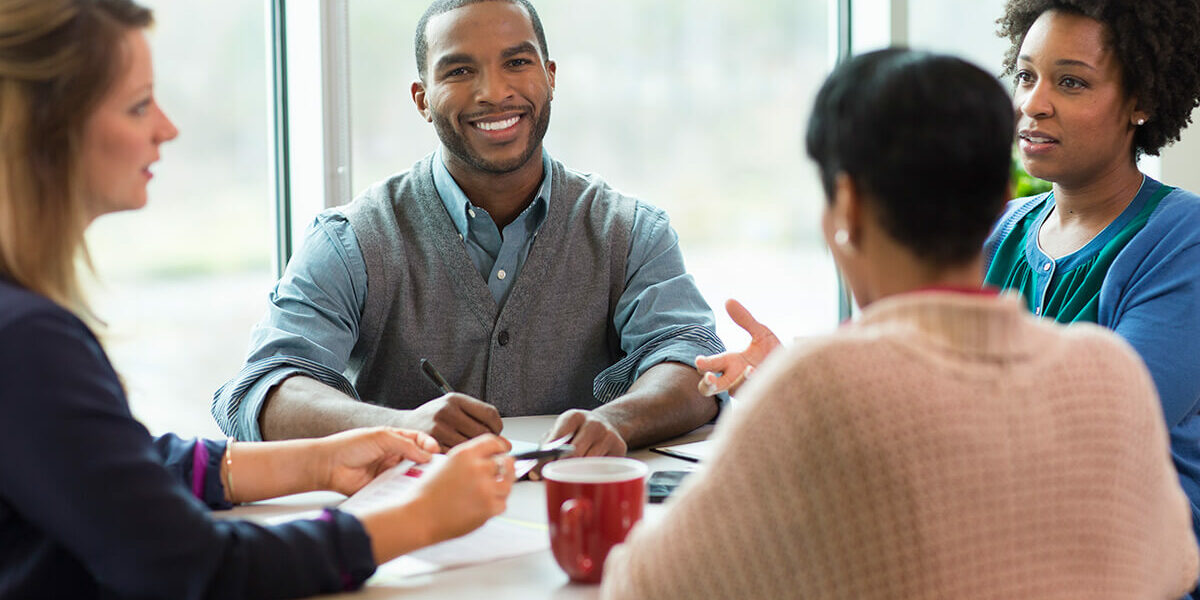 There is an African proverb that goes ‘he who does not trust enough, will not be trusted.’ The word ‘trust’ is sometimes used in philanthropy to describe relationships between donors and their grantees. From the donors’ perspective, the relationship begins with normalized suspicion. Trust is often something that needs to be earned through a process that can include complicated applications and reporting schedules and documents, where external agendas are often in conflict with what the local community or grantee desires; a general lack of appreciation of the unique complexities local leaders and communities navigate daily. Instead of inspiring curiosity and understanding towards community realities, it instead breeds mistrust.

This is a classist attitude rooted in the idea that poor people cannot be trusted, and it creates an uncomfortable reality where competition for funding and donor attention breeds divisions amongst local organizations. This behavior, akin to the divide and rule strategy used in the colonial days, has done little to advance change or any real development over the past 70 years. When grantees sense the mistrust, they throw on their mistrust amour, but donors rarely pause to ask if their grantees trust them too.

“Imagine then, what it would mean if there was an assumption of equality, where expertise from all sides is respected, where values of dignity, respect, and patience over the process are prioritized and allowed to develop organically?”

In the wake of global conversations about community-led change, philanthropy today recognizes the value of having communities as the face of development, but donors still understand this as an aesthetic cloaking and continue to exercise ‘indirect rule’ over the communities they work with.  Indirect rule was a model past colonial rulers adopted where local governance was handed to local Chiefs but subject to ‘guidance’ by the colonial rulers because trust was absent.

In philanthropy today, just like with the colonial indirect rule, Global North organizations set the rules, and Global South organizations quickly learn that they must abide by them to access funding for their survival. It is a self-reinforcing problem. For local communities in the Global South, abiding by these external rules of donors has meant implementing well-meaning initiatives that do not have any local ownership, and do not inspire communities to show up as their true selves with their true strengths.

Given that trust is absent, ‘capacity development’ becomes about shaping community development institutions to mirror Western institutions, and where innovation and development of local ideas are often ignored to fit evaluation log frames, risks assessments, and foreign definitions of what success should look like. Imagine then, what it would mean if there was an assumption of equality, where expertise from all sides is respected, where values of dignity, respect, and patience over the process are prioritized and allowed to develop organically?

“To assume that community-led is a new phenomenon is to take away the agency of local communities and leaders who have been doing the work of developing their communities away from the glare of international philanthropy.”

Changing mindsets and attitudes is a long-term endeavor, but it begins with an openness to learn and unlearn practices that have reinforced old power dynamics. Recognizing that philanthropy and community led-ness is really the result of unique social forces that exist within communities, a different set of beginning questions, therefore, are needed: if you didn’t have to hire people with degrees, what are the skills and qualities required to deliver the change you want to see? If you didn’t have to use log frames or results-frameworks, how would you define success? If this was your money, what would you use it for?

Those with power and interest in advancing community-led change must understand that their power may also work against them. Even a question can be read as a statement. So they must work twice as hard to earn the trust of communities if communities are to feel safe to do development as they want it.

“When grantees sense the mistrust, they throw on their mistrust amour, but donors rarely pause to ask if their grantees trust them too.”

The donor’s role should be to facilitate exchanges and dialogues that open up inherent problem-solving ways of local communities, to allow for experimentation, and existing and emerging trends to take root, to champion others and ideas, and to be comfortable in the discomfort and realization that quick answers to entrenched problems would not emerge in short-term project cycle funding. When communities are encouraged to lead from the front without the ‘indirect rule’, you discover that they begin with an appreciation of what they already have, and know, and go from there, they seek the opinions of others in a more democratic process, definitions of success are fluid as it allows for experimentation, and accountability and transparency is everyone’s responsibility – not a chosen few. When money is finally involved, it becomes a feature of development and not the basis of it.

To assume that community-led is a new phenomenon is to take away the agency of local communities and leaders who have been doing the work of developing their communities away from the glare of international philanthropy. Perhaps the work for those who support community philanthropy is not to change the current system of development aid (because it can often feel like a zero-sum debate), but to reimagine and build a completely new one, with new rules and priorities, and where everyone leads from the beginning (or wherever they find themselves), openly and freely adding their value to the process. In re-imaging the new, we begin with hope and trust that another way is possible.

Learn More About the Authors 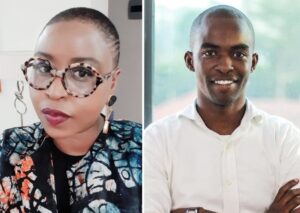 Eshban Kwesiga (he/him) is the Knowledge Weaving and Influencing Manager at the Global Fund for Community Foundations, he tweets @EshbanKwesiga.

Global Fund for Community Foundations is a global, virtual organization with a small team, headquartered in Johannesburg, South Africa. We have been working with the global community philanthropy field since 2006, and are all about building networks with like-minded organizations that see the power of people-led development.

The GFCF is the only organization focused solely on growing community philanthropy globally as a central pillar of people-led development. We do this in several ways:

Follow the latest news and blogs from our global network at www.globalfundcommunityfoundations.org and learn more about joining the movement to #ShiftThePower.

This article is part of a series of articles about Community-Led Philanthropy, co-hosted by GlobalGiving and was originally posted by Alliance Magazine on September 15, 2021. The conversation explores the ways philanthropy can support community-led change.

How do funders encourage grantees to listen?
April 8, 2022