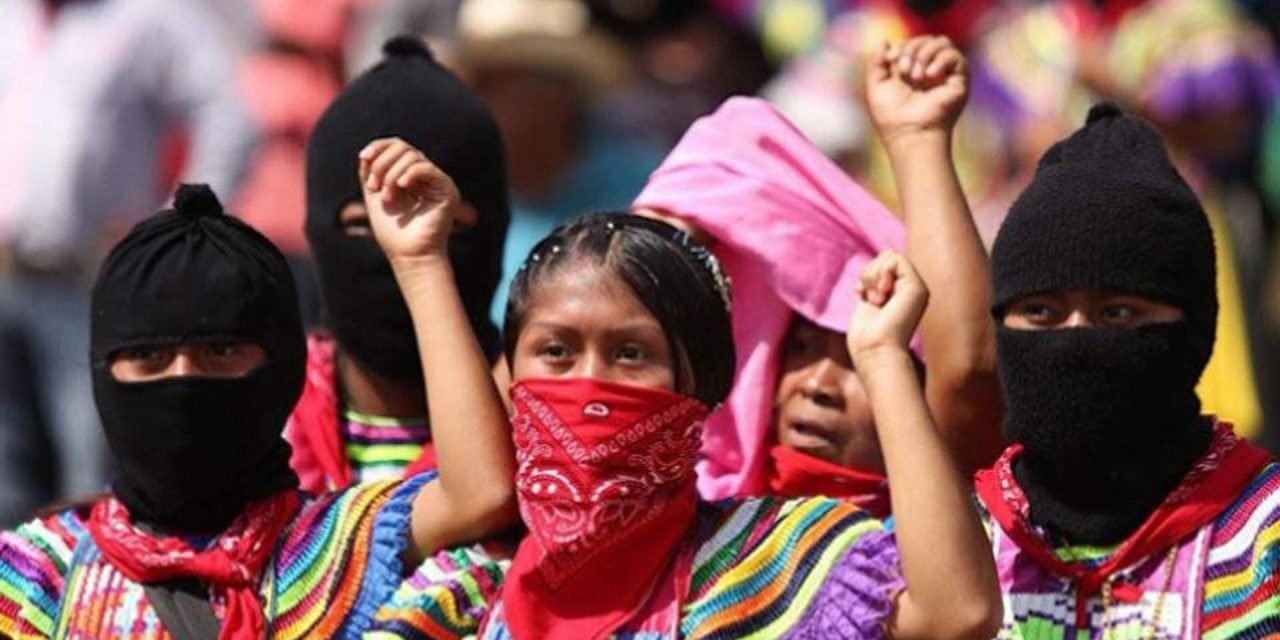 This is a story of Zapatista women and what radical listening can look like in a bid to promote equity.

On January 1st, 1994, in the wake of the NAFTA agreement, the Zapatista National Liberation Army (EZLN) occupied several towns in Chiapas, Mexico. After years of advocating the state for social change and not being listened to, the Zapatistas decided, for them, true democracy lies “where the people are, and not ‘up there’ at the top of the institutions” (Esteva, 144). They were saying, “¡Ya basta!” Enough is enough! (Esteva, 144). They were not looking to dominate the Mexican state. Rather, they were seeking the freedom to build an autonomous community that truly serves their needs. In the Zapatista story, women played an integral role in the success of the movement. The Zapatista women’s story on designing a new world for themselves can challenge us to think about what radical listening can look like in our lives.

Indigenous women in Chiapas had for a long time faced marginalization and oppression both at a national level and a community level. As a result, the EZLN became a safe haven for young women looking to break away from the pressures of traditional gender norms. Indigenous women felt that in the EZLN, men and women had “undifferentiated work” and “control of their own individual sexuality” (Moncayo, 82). Women rose in the military based on their work and experience, and they often commanded troops and fought fiercely (Moncayo, 82).

In fact, it was the women who led the “first Zapatista Uprising” (Moncayo, 85). This uprising was in the form of the Women’s Revolutionary Law. The purpose of this law was to have women’s rights officially integrated into the EZLN publication, and radical listening was central to the success of the women’s law.

At Feedback Labs, we say that listening is about having a dialogue with others. It is not simply about extracting information. It is about the mutual process of asking and adapting based on people’s perceptions. For Zapatista women, radical listening involved radical dialogue. In 1993, a pivotal moment for listening occurred when Comandanta Ramona and Comandanta Susana journeyed to dozens of communities to dialogue with, and gather the demands from, thousands of indigenous women (Moncayo, Open Democracy). This was an act of radical dialogue as it involved communicating with all indigenous women who would be affected by any decisions made. As a result, women could see a part of themselves in the culminating law because they knew that their perceptions had been listened to and taken into account.

At Feedback Labs, we also say that people are the experts of their lives; hence they should be at the forefront of decisions that affect them. For Zapatista women, radical listening put indigenous women at the driver’s seat of their lives. It was their experiences, their truths, and their perceptions that had been pulled together to write the Women’s Revolutionary Law. By dialoguing with thousands of women, the Comondatas could embrace a bottom-up approach — change was coming from within the women’s community and not being externally enforced.

Indigenous women were not the only piece of the puzzle. The greater community also had to be bought into the demands being proposed by the Comondatas. The women’s efforts were initially met with resistance from men and older women, who cautioned against women asking for too much. Nonetheless, proponents of the law were determined to get unanimous agreement because women’s issues needed to be seen as a central tenet of the movement (Open Democracy). Hence began a four-month-long journey of visiting “each and every community [and] dialoguing with the Zapatistas collectively through community assemblies” (Open Democracy). Indeed, this was not an easy process, however, this profound dialogue that Zapatista women engaged in allowed the women’s law to pass by consensus in March 1993, guaranteeing women rights such as the right to education or the right to choose their partners (Moncayo, Open Democracy).

This is not to say that the women’s law was a silver bullet that solved all gender-related issues overnight. Instead, the beauty is in their journey and how it challenges the limits to listening that we may have set for ourselves.

You might be thinking, radical listening sounds great, but we do not have enough time or resources to engage in such a robust listening practice. In response to that, I will employ the Zapatista slogan “walk at the pace of the slowest.” Our dominant culture instills in us the desire to move fast and not be left behind, whereas consensus-building only seems to slow us down. However, as we rush by, we leave some members of our community behind, and we can further exacerbate inequalities when we fail to listen to the most marginalized in our communities and only focus on the loudest speakers. Instead of thinking of all the reasons we can’t engage in radical dialogue and consensus-building, we should begin to think of all the reasons we should and where we can get started. 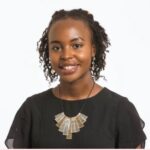 Kyende Kinoti (she/her) is a Feedback Trainer and supports the Product Team at Feedback Labs. She is originally from Nairobi, Kenya, and has also lived in Johannesburg, South Africa, and Paris, France. Kyende is a strong advocate for decolonizing development. Kyende is a graduate of the University of North Carolina at Chapel Hill where her senior honors thesis looked to understand the Black Consciousness Movement of apartheid South Africa as an ontological resistance movement. In addition to her passion for supporting positive social change, Kyende enjoys creative nonfiction, writing, reading, hiking, and playing soccer in her spare time.