Protest as feedback: when listening comes too late 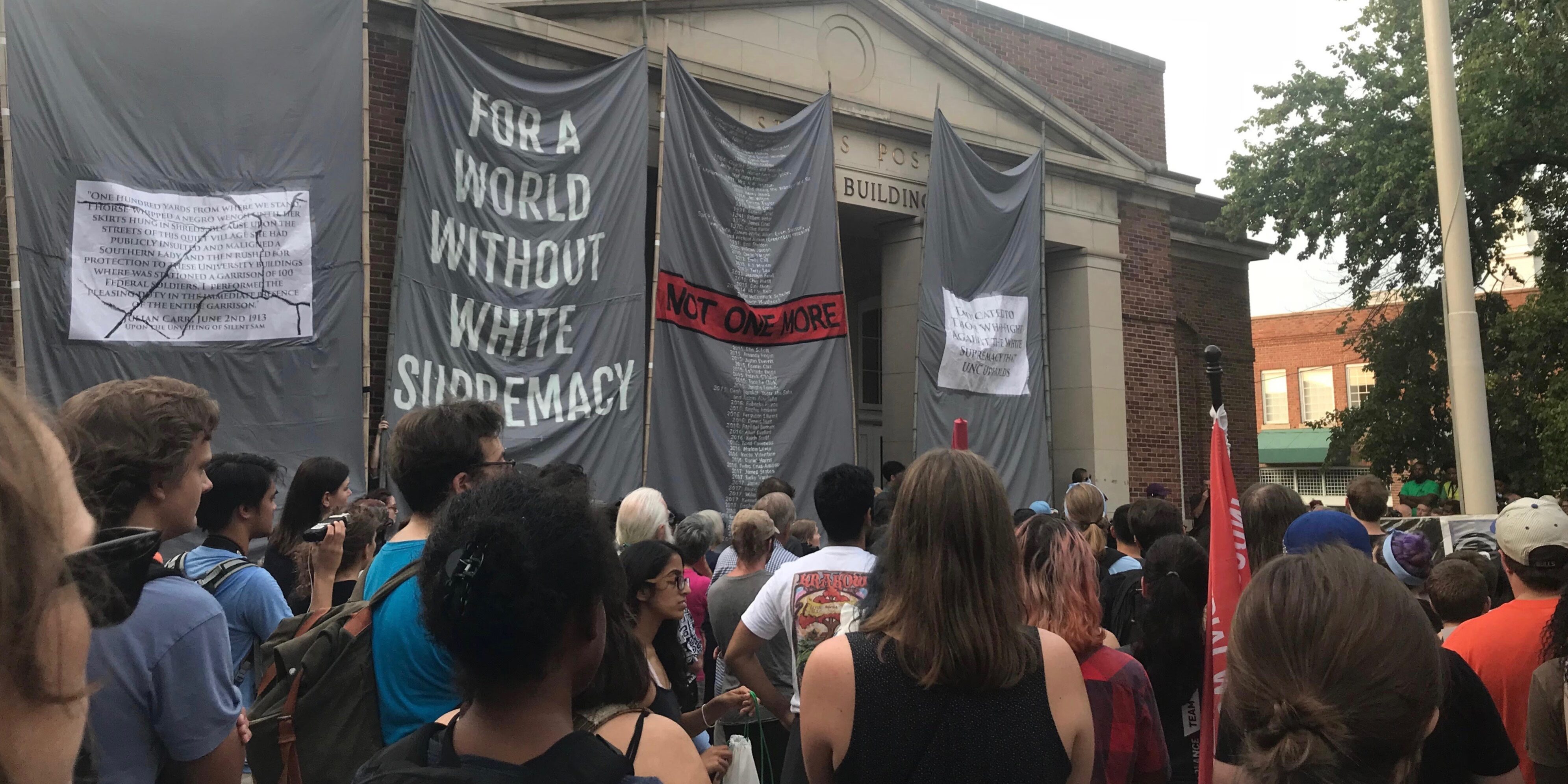 At Feedback Labs, we believe in putting the people who are most affected by a problem at the center of solving those problems. We believe in listening to communities and making this listening the norm across all sectors. The story of how this particular belief became a value of mine, long before I knew there were organizations who practiced it, is through protest.

Protests are what happens when feedback loops are broken and community voices are not heard. Communities have used protest to address policies, legislation, and social issues for centuries. When constituents are faced with broken systems, they are never content with silence. I have seen this first hand, and learned the importance of listening from two protests in my life: one in my hometown of Chapel Hill, North Carolina, and one in Quito, Ecuador, where I studied abroad in 2019.

Long before I became a student at the University of North Carolina at Chapel Hill, the school faced criticism for the presence of Silent Sam on its campus. Silent Sam is a confederate statue erected in 1913 that stood for 105 years as a monument to white supremacy. For decades following its hateful dedication speech, students used articles, protests, and public defacings to voice their opinions to the administration, primarily in an effort to get the statue removed. With every incoming class, students of color continued to voice that the statue’s presence made them feel unsafe on their own campus. Despite their pleas, however, the university kept the statue up, maintaining its tacit support of white supremacy.

In August 2018, my sophomore year, I joined protests in solidarity with the student organizers of the Real Silent Sam Coalition. We marched, and later I looked on as a smaller group emerged and pulled the statue down, bringing these decades of peaceful protest to a head. Afterwards, university leaders were divided on this action, with some supporting the statue’s presence on campus, and others citing its negative impact on black students to say it should never return.

In December of the same year, the university tried to re-erect the statue on campus in a $5.3 million History and Education Center that would “teach the history of America’s first public university,” but whose proposal did not include the words slavery, Jim Crow, or white supremacy. Yet again, the Real Silent Sam Coalition organized protests and students showed their solidarity and took to the streets. Eventually, the Board of Governors for the entire UNC system rejected the plan and assumed the responsibility of drafting a new one.

In 2019, the protests continued, this time around the Board of Governors’ revised plan which was created without student input. This plan put the statue off-campus, but into the hands of the Sons of Confederacy, along with a $2.5 million dollar trust. The judge who negotiated the settlement later reversed his own decision in February of this year, leaving the issue unresolved, and the feedback loop open.

When I attended the Silent Sam protests, I witnessed the resolve of students to make their voices heard. But I also saw how easy it can be to not feel empowered. At each protest, I listened and learned from the black students who led it. By showing up, I saw just a glimpse of the work that they do every single day to continually organize protests and keep the issue on everyone’s mind. They described how exhausting it can be fighting every day for the right to feel safe and welcome on their own campus. I learned that when feedback loops like these have been broken for so long, it is easy to feel overwhelmed and powerless.

The second story I want to share about protest, however, is one of eventual success, albeit with lots of room for growth. Last October, while I was studying abroad in Quito, Ecuador, the city fell into chaos. The protests began with a transportation strike in response to the elimination of fuel subsidies, leading to increased gas prices. The protests lasted for over a week, and eleven people died, at least four due to excessive use of force by security forces. We weren’t sure how things were going to end or if the protesters’ demands would be met, until all of a sudden, the protests stopped.

Under pressure to quell violence in the city, the president negotiated with indigenous leaders from CONAIE. CONAIE is a confederation of indigenous groups in Ecuador who largely led the October protests, as they have done in the past. In a rare two-way conversation, the indigenous groups made a deal to stop protesting in exchange for the president restoring the subsidy. The president was forced to listen to the concerns of his people, and act on their feedback. Doing so stopped the violence, paving the way for stronger relationships and larger channels for listening between the government and its citizens going forward.

From the Quito demonstrations, I learned that protests can lead to institutional change. But I also learned that when people are willing to sacrifice their lives to make their voices heard, the listening is coming far too late. I’ve listened to the leaders of both movements and learned that activism can be exhausting and progress slow at the institutional level. But as a white woman who isn’t organizing protests or leading them from the front lines, and who is not directly affected by the systemic racism that plagues communities of color, the exhaustion, and persistence despite it, is something I will never truly know.

I want to reiterate that it is always the people who are closest to, and most harmed by, a given problem who know how to solve it. These people will keep fighting until it doesn’t take people dying in the streets to make their voices heard. In order for society to be truly equitable for all, historically marginalized groups must be able to live their lives free from systemic oppression. Listening and acting on their feedback is the first step to achieve that.

But the responsibility to rebuild our systems doesn’t just fall on our leaders. Each and every person has a responsibility to use their privilege to make sure that marginalized communities are listened to. I know that includes me, and so I want to end with my own commitments to the movement. I promise to always be part of the fight to make institutions and governments not only listen but include communities in the decisions that affect their lives. I vow to listen to the voices who have too often been silenced and to use my privilege to lift up those voices. I pledge to use my privilege to disrupt the systems that were designed to serve people who look like me. And I will make sure that those systems prioritize, listen to, and act on feedback from marginalized voices before it’s too late. 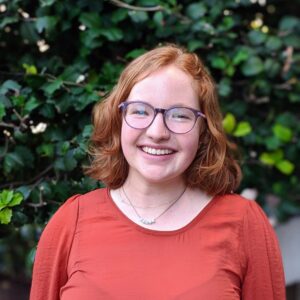 Maura was the Community & Events intern at Feedback Labs for Spring 2020, where she helped plan Feedback+ San Juan. Maura is a native of Chapel Hill, North Carolina and a rising senior at UNC-Chapel Hill, where she studies public policy and social justice. Her primary interest is in criminal justice, an area that could benefit from more closed feedback loops. On campus, she is involved with Criminal Justice Awareness and Action and more broadly the Campus Y, Carolina’s center for social justice. She is also an Admissions Ambassador and loves talking about all things UNC. Outside of school, Maura is always looking for chances to practice her spanish, after studying in both Asunción, Paraguay and Quito, Ecuador. In pursuit of this goal, she volunteers with international students studying abroad in North Carolina.