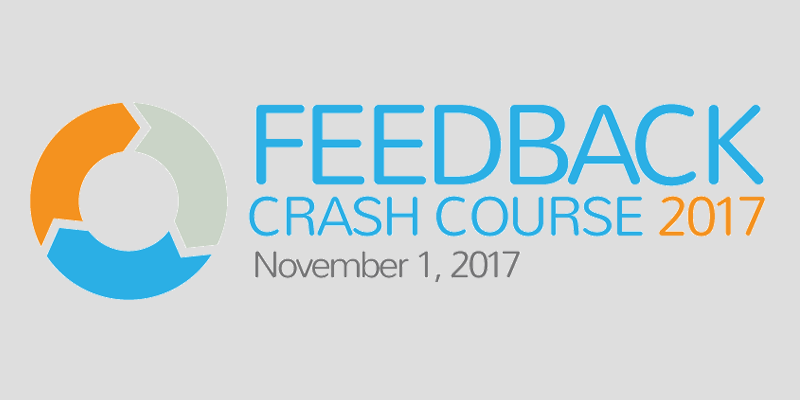 Over the past couple months, I have had the privilege of working with the team at Feedback Labs to develop the Feedback Crash Course–a one-day course designed to equip practitioners with the knowledge, skills, and tools needed to close the feedback loop, leading up to the 2017 Feedback Summit in Washington, DC.

What makes the Crash Course so exciting is not the fun activities we’ve planned or the special guest appearances (although those are all pretty great too), it’s that this day was born out of feedback from 2016 Summit participants and carefully crafted with consistent and ongoing feedback from potential participants.

Admittedly, there were times during this process that my type A personality chafed under the seemingly slow pace of progress as we collected and analyzed feedback and dialogued with stakeholders. However, I soon saw how the feedback process helped us create a better, more robust product. Here are three lessons that I learned along the way:

Yet, the feedback process never ends! While we have made valuable time for feedback and used dialogue to incorporate unexpected feedback into the Crash Course curriculum, the team at Feedback Labs will continue to test, refine, and improve the curriculum based on ongoing feedback over the next several months leading up to the launch of the first-ever Crash Course on November 1st! We hope you’ll consider joining us by registering here. 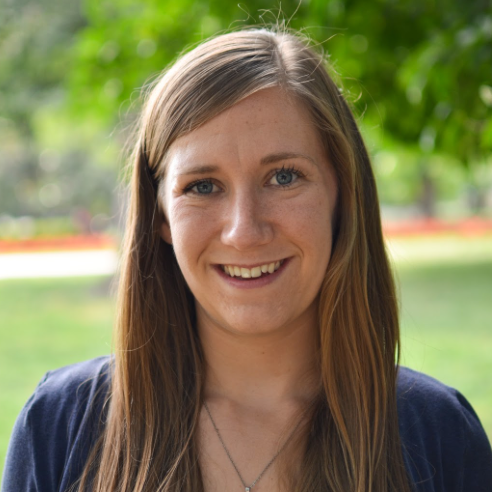 Alexis Banks worked with Feedback Labs to help develop the Feedback Crash Course and recently joined Root Change as a Technical Officer. Alexis completed her MBA at the University of Cape Town in South Africa, where she worked with the Social Enterprise Academy. She previously spent seven years at GlobalGiving, where she managed in-person and virtual training, one-on-one support, and monitoring and evaluation for thousands of organizations around the world.