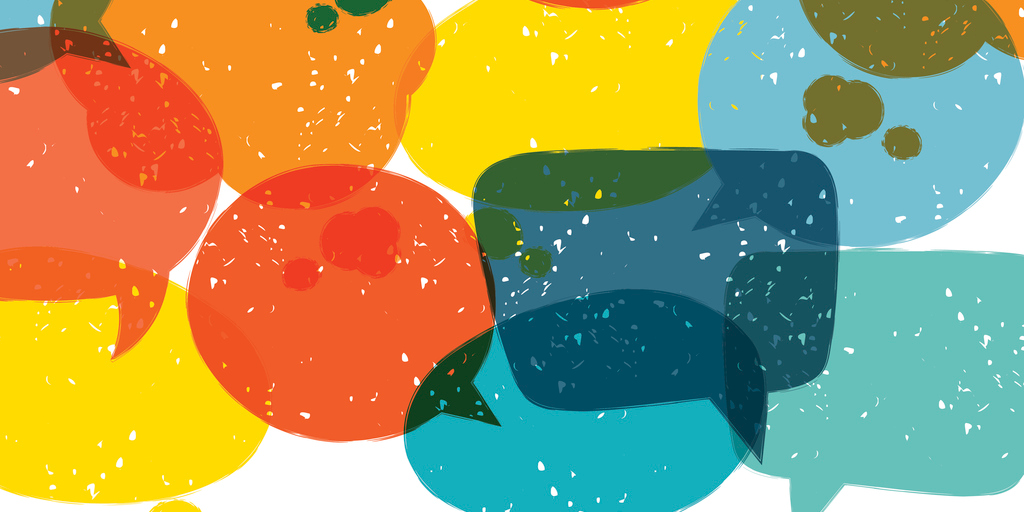 Are we on the cusp of a global age of authoritarianism? You could be forgiven for thinking so. The election of Donald Trump in the US, the rising popularity of the Front National in France, Brexit – the major political events of the past five months point to a future of centralized power and limits on political freedom. To many, this wave has broken suddenly and unexpectedly. Those of us in the open government movement wonder: how do we reverse the tide?

Conversation is key. The major events that have dominated the news speak to frustration that has had no outlet, grievances that have not been aired. They send one loud, clear message to policy makers, incumbent politicians, so-called ‘experts’: you have not been listening. Many people who voted for Trump, Brexit, who support the Front National, had the ability to vote before, but didn’t feel they were being invited to a dialogue with experts who cared to listen. Now, with a crash, people who feel their voices have not been heard for a decade or longer are voting for outcomes that alarm and surprise many experts. If anything, this suggests that those of us in government and in civil society should be listening more closely and more often.

An election every four years is not a conversation. A referendum does not replace dialogue. We need continual conversation that drives understanding and counteracts marginalization.

That’s where feedback comes in. For too many citizens, feedback can mean a hard-to-find form on a government website or reporting a neighborhood issue without seeing action taken. And to many governments, feedback raises the spectre of citizen demands they don’t have the resources to address. But feedback in its truest form is an invitation to a conversation between citizens and government. It is the start of dialogue. It is both that simple and that profound.

Voting is the start, not the end, of a closed feedback loop. Closing feedback loops means making sense of the feedback we receive, truly listening to it, making decisions aligned with what we hear and letting citizens know what we changed based on their feedback. We, as government, as civil society, as policy experts, need to close feedback loops with citizens through true dialogue. We need to grapple with hard decisions and their implications in conversation – citizens don’t have all the answers, but neither do we. Forums that allow us to make sense of problems and solutions together will lead to better decisions. After all, research suggests that over a million Britons who voted for Brexit regret their choice. How would the result have changed had those people had a forum in which to voice their frustrations and discuss the implications of their vote? Could we have reduced the number of people who felt they needed to cut off their noses to spite their faces?

Evidence bears out that closing feedback loops is the smart thing to do. Rural health centers in Uganda incorporated parent feedback on their services and saw a 33% reduction in mortality among infants and young children. Releasing financial audits that exposed corruption in city governments in Brazil made mayors 7% less likely to be reelected. In the U.S., a 1-quartile increase in cardiac patient satisfaction produces a commensurate 1-quartile increase in predicted survival. Acting on citizen feedback can lead to significantly better outcomes, propelling us toward the productive collaboration between citizens and government that the open government movement envisions.

Harnessing the power of feedback means governments need to close the loop – that is, they need to take action that is aligned with the feedback they hear and let citizens know how they’ve responded. This isn’t as hard as it seems – feedback champions in governments around the world are finding ways that work for their context. There is a wealth of tools, platforms and approaches to choose from. Closing the feedback loop is a practice that can become a powerful habit. The conversation it opens up between citizens and their governments is a bulwark against the rise of authoritarianism and a means of achieving the well-being we want for every citizen.