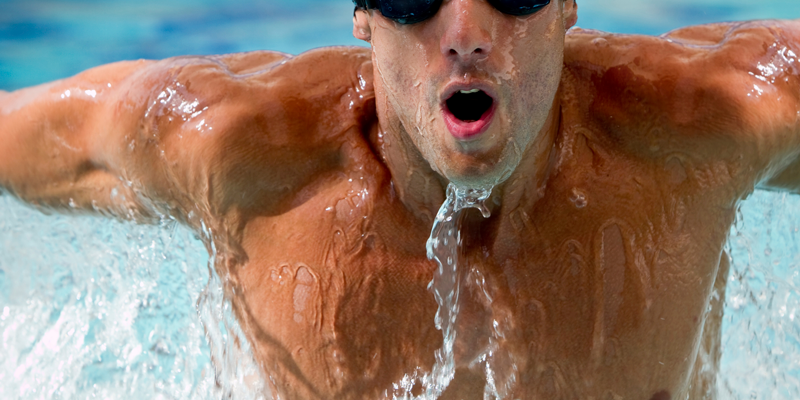 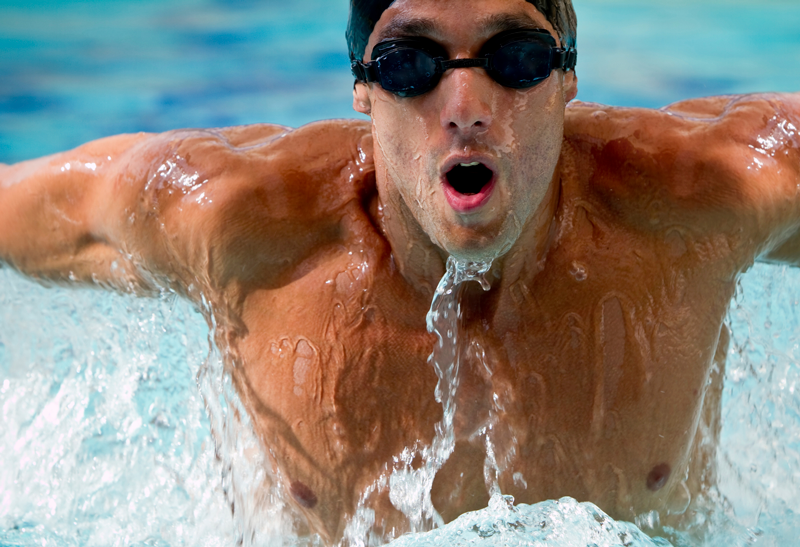 A few weeks ago, the Olympic swimming heats were playing on the TV in the lunchroom of the OpenGov Hub. I walked past to get something from my desk and on my way back realized, to my mild consternation, that in the seconds it had taken me to walk to and from my desk, a distance of no more than 10 feet, the lead swimmer had swum more than 50.

We love speed. Speed is impressive, and we should be impressed. That Olympian (a Canadian, I feel compelled to point out), has trained the majority of his life to go that fast. The world cheered when Usain Bolt ran faster than anyone else in the 100 meter final with apparent ease. We celebrate speed, and we tend to believe, whether in sports or in aid and philanthropy, the faster the better.

We often encounter this preference for speed in the feedback realm. The quickest feedback loops are often the most straightforward to think about: ask citizens what they want, and adapt your actions in the next cycle based on their responses. The digital age has made it easier and cheaper than ever to collect feedback, and the real-time data movement often leans towards collecting more data more quickly. Faster, higher, stronger. Except, what if faster doesn’t always make us stronger? What if slowing down is sometimes required to reach new heights?

At Feedback Labs, we want to support our members in completing quick iterations of citizen feedback loops. But we also want to help them think about when we need slower, longer feedback loops to ultimately make better decisions and take better action. Elections. Supreme Court decisions. Back-room debates between experts and elected elites. These aren’t typically what we think about when we think of feedback loops, but we believe they are filters that help modulate the quickest loops of asking beneficiaries what they want and acting on them. We think they’re key.

It’s September now, a time when our pace usually accelerates. Starting next Wednesday, and every second Wednesday after that for the rest of the year, we’re going to purposefully slow down. We’ll be exploring big ideas about the ecosystem that needs to be in place for citizen feedback loops to thrive. What does it look like to put right-time feedback, rather than real-time feedback, at the center? We hope you’ll join us for the conversation.